India has always been very active in terms of space exploration. And even after the failed Chandrayaan 2 mission due to the last minute software glitch, ISRO hasn’t given up on ambitious space missions. And now India is gearing up to explore Venus in its ‘Shukrayaan’ mission. Going along with the partnership between IRF and ISRO, Sweden has also gotten on board with the space venture.

More about the ‘Shukrayaan’ mission

The mission is going to be direct collaboration between IRF and ISRO. The countries attempt to know more about the planet. The ambassador of Sweden said that their satellite would study how the Sun reacts with the atmosphere of Venus. So, this mission also marks the continuity of the partnership between IRF and ISRO. As of now, ISRO says that the mission was scheduled for 2024, but the delays occurring due to the pandemic might result in some changes.

Going into a little detail about the mission, reports suggest that the main focus of the mission is to study Venus’s atmosphere in detail. This includes the solar wind interaction, shallow subsurface stratigraphy and more.

Past missions of IRF and ISRO

The first major collaboration between them was in 2008-2009 in the Chandrayaan 1 mission. The Indian rocket launched with SARA, which consisted of two sensors for the study of the moon. It helped us study how the surface of the moon reacts when the surface s not protected by an atmosphere. 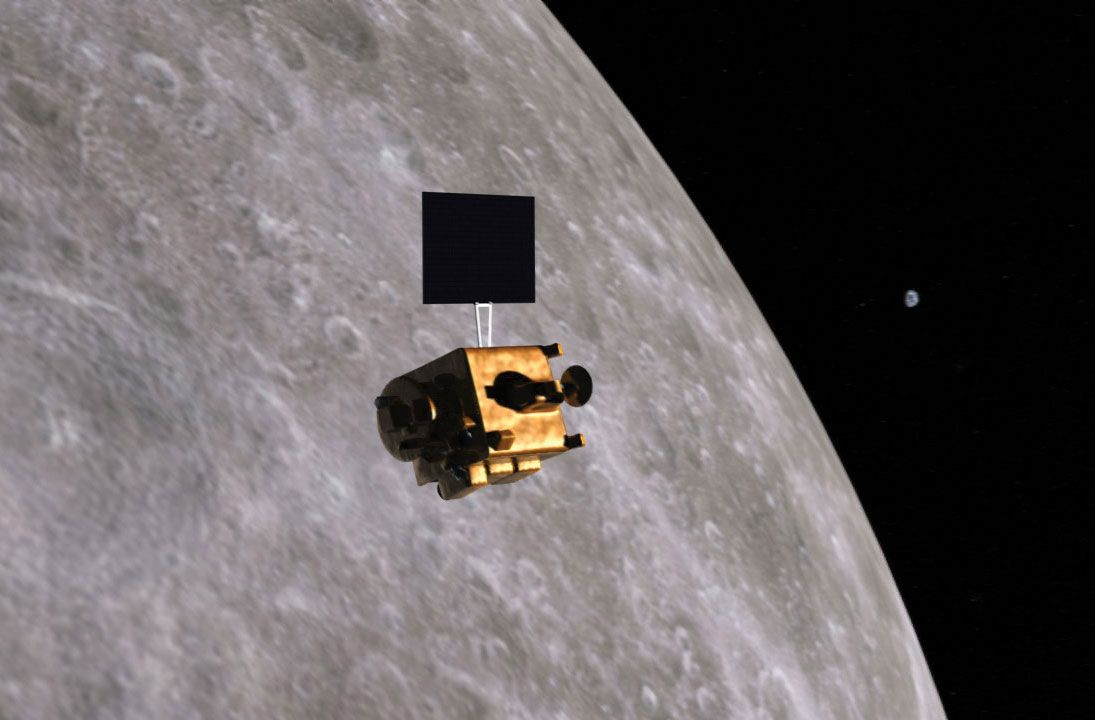 The Swedish officials also said that “For the first time ever, SARA could investigate energetic atoms that are knocked from the lunar surface when they are hit by the solar wind”. From the first collaboration between IRF and ISRO, everything is going pretty well till now.

India is very determined in exploring new planets and in doing crewed missions. And this shows in the country’s extensive R&D efforts in all space domains. To bring private companies on board and let them use ISRO’s space infrastructure, the country it has even opened a National Space Promotion and Authorization Centre. This comes along with the easing restrictions in the import and export and allowing 100% FDI. Also, note that the entry of commercial players in the space domain, we might see a lot more innovations and missions being conducted.

Are you excited about the ‘Shukrayaan’ mission and Sweden’s collaboration with India? Let us know in the comments below. Also, if you found our content informative, do like and share it with your friends.