Swiggy, the food delivery startup, is in the final stages of acquiring Times Internet-owned online restaurant table booking service platform Dineout. The deal is estimated to be worth between $150 million and $200 million, according to multiple sources familiar with the matter. 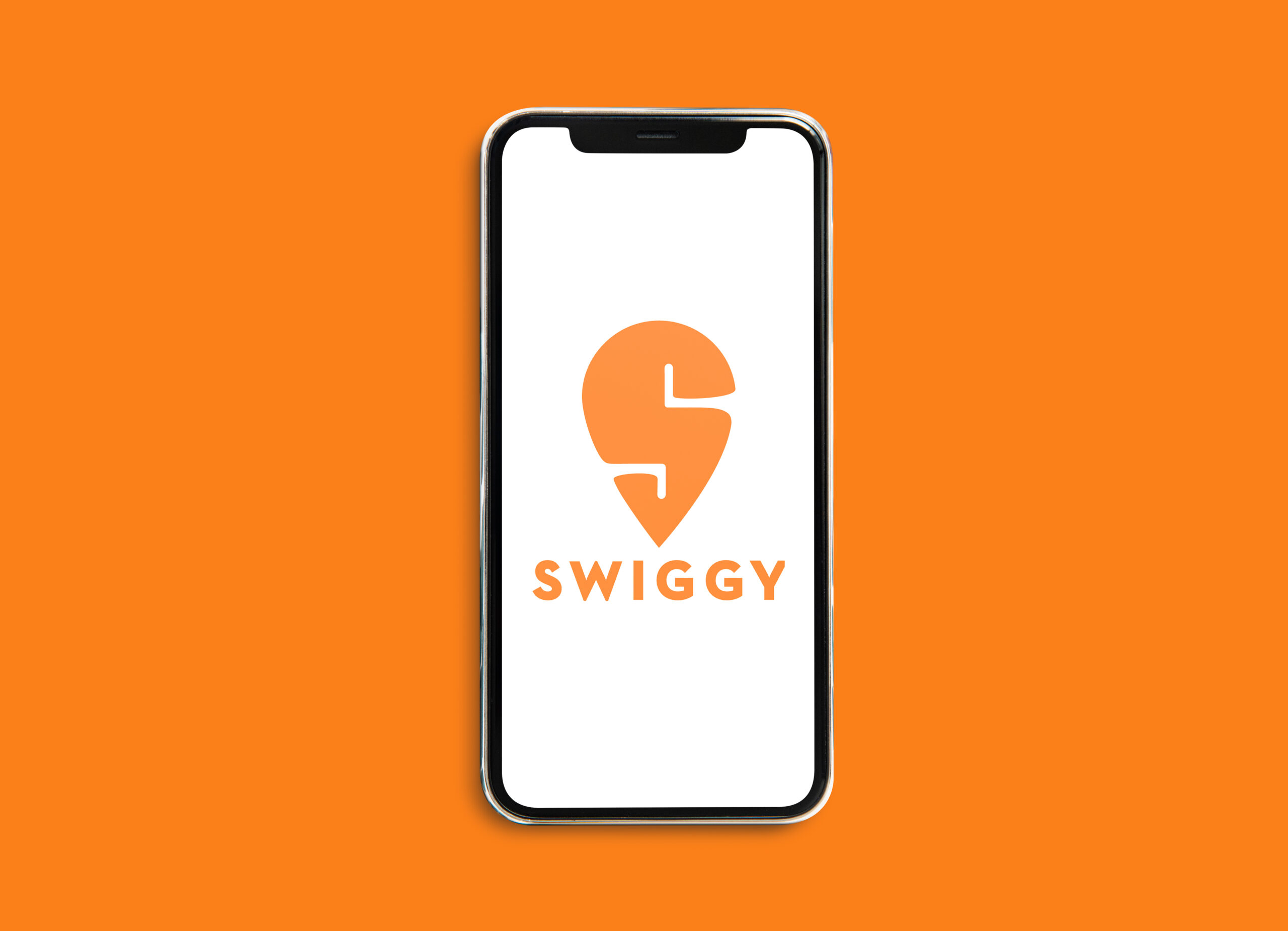 Times Internet, Dineout’s majority shareholder, will exit the company as part of this deal. Swiggy will acquire and retain the whole Dineout team (of 500+ individuals) as well as its products Book A Table, Dineout Passport, Dineoutpay, SteppinOut from its B2C offerings and inResto, Torqus from its B2B offerings. Dineout’s Great Indian Restaurant Festival, a month-long festival in which customers can save 50 percent at over 10,000 restaurants around the country, is also included in the deal.

Swiggy’s acquisition of Dineout will put it in direct competition with recently listed Zomato. Swiggy has yet to disrupt Zomato’s restaurant discovery and table reservation service, which was formerly the company’s core business before venturing out into food delivery. Swiggy, on the other hand, will fulfill all the conditions required to capture a competitive advantage in this extremely cash-driven duopoly market with this acquisition. According to a source, the deal is expected to close by the end of March.

According to sources familiar with the matter, Swiggy will acquire more than 20K Dineout Pay enabled restaurants including Dineout Passport, which allows its members to enjoy discounts from partner restaurants while dining in. Dineout was also in discussions with credit card payments platform Cred, but Swiggy appears to have won the race.

Noida-based Dineout was founded in 2012 by Ankit Mehrotra, Nikhil Bakshi, Sahil Jain, and Vivek Kapoor and currently operates in 20 Indian cities. Times Internet Limited bought Dineout in 2014. Dineout connects diners with restaurants that provide discounts and promotions. The platform allows customers to make cashless payments across its restaurant network and offers exciting cashback on each payment. It acquired a cloud-based point of sale (PoS) provider, Torqus Systems for an undisclosed amount in November 2018.

Swiggy will be able to get its hands on SteppinOut, an event and experience curator, as well as features like restaurant discovery, bill payments, and table reservations, from the acquisition of Dineout. Swiggy will be able to carry out a bunch of offline events, including food festivals, stand-up comedy shows, night markets, and movie nights, among others. With the height of the third wave had passed and many state governments rolling back Covid curbs, folks will be more than keen to attend such events and socialize. Apart from this, DineOut’s Zomato Pro-like offering Dineout Passport will open up a new source of revenue, fostering Swiggy’s much-anticipated IPO ambitions.