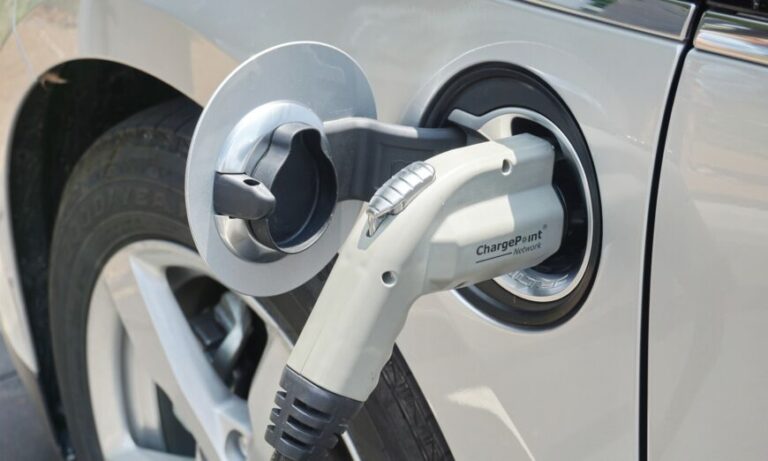 Switzerland could potentially limit the use of electric vehicles to deal with the electricity supply shortages this winter. There is a new four step plan ready to preccent the power cuts and blackouts. This would ensure that the energy security this winter in the country could become the first country to limit the driving and use of EVs.

Driving EVs could be banned in Switzerland unless in cases of “absolutely necessary journeys” in stage three of the power conservation plans. The country also plans a stricter speed limit on highways in the recently proposed action plan, which has yet to be adopted. Switzerland typically imports electricity from France and Germany to meet all its power demand, but this year supply from its neighbors is constrained.

In France, the nuclear fleet availability is much lower than usual, which has led to the country becoming a net importer of electricity after decades of being a net exporter. The French electricity grid is at higher risk of strained power supplies in January 2023 than previously estimated due to lower nuclear power generation. The country could face the risk of power cuts this winter when electricity supply may not be enough to meet demand, Xavier Piechaczyk, the head of grid operator RTE, said earlier this week.

In Germany, the situation is similar, as utilities are having to make do with no Russian pipeline gas supply. Switzerland’s power supply remains uncertain for the winter and troubles with enough electricity capacity cannot be ruled out, the Swiss Federal Electricity Commission, Elcom, said as early as in June. Due to the expected lower availability of French nuclear power generation and of France’s power exports to Switzerland, the Swiss imports of power generated in France is likely to be much lower this winter compared to previous winter seasons, Elcom said.

Therefore, Switzerland may need to cover its electricity import needs of around 4 gigawatt hours (GWh) from imports from its other neighbors Germany, Austria, and Italy. However, the power export availability of those countries would heavily depend on the available fossil fuels, mostly natural gas, according to Elcom. The restrictions in e-mobility are only intended for escalation level 3, according to the draft. Before that, austerity measures would take effect in private households. Washing machines, for example, should then only run at a maximum of 40 degrees. Leaf blowers, patio heaters, seat heaters in chair lifts may not be operated. And videos from streaming services should only be shown in SD resolution.