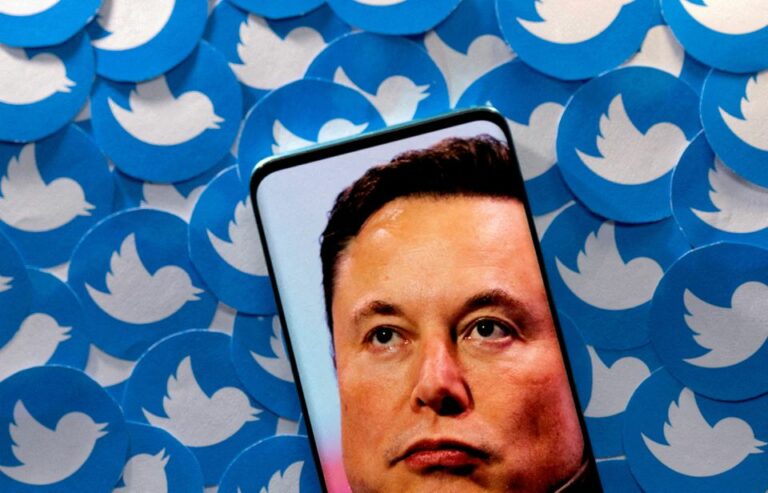 Twitter is depending heavily on automation to moderate content as Elon laid off the content moderation team after acquiring Twitter. The microblogging platform doing away with specific manual reviews and its favouring constraints on distribution over withdrawing certain speech outright, its new head of trust and safety told Reuters.

Twitter Vice President of Trust and Safety Product Ella Irwin said that the microblogging platform has been more aggressive towards some hashtags and search results related to abuse prone in areas including child exploitation, regardless of possible effects on “benign uses” of those terms. On Thursday Irwin said, “The biggest thing that’s changed is the team is fully empowered to move fast and be as aggressive as possible.” in the first interview given by the executive after the Musk acquisition of the microblogging platform Twitter in late October.

Her statements come as researchers are documenting an overflow in hate speech on the social media service after Musk declared openly an amnesty for accounts discontinued under the company’s earlier supervision that had not broken down the law or immersed in “egregious spam.”

As the Musk Twitter head cut off half of its employees and even issued an ultimatum to work for longer hours without holidays which resulted in the loss of a hundred more employees, the company is facing many pointed questions about the company’s abilities and willingness to lessen the harmful and illegal content.

Many advertisers left the platform over concerns about brand safety which was the main source of revenue for Twitter.

On Friday, Musk vowed “significant reinforcement of content moderation and protection of freedom of speech” in a meeting with France President Emmanuel Macron.

As Twitter is getting much backlash from its users, Irwin said that Musk is encouraging employees and teams not to worry about their actions that would affect the growth of users and revenues, saying safety was the top priority of the company. She also said “He emphasizes that every single day, multiple times a day.”

She told Musk concentrated on using automation more, asserting that the organization had in the history erred on the side of employing time- and labor-intensive human reviews of unhealthy content.

“He’s encouraged the team to take more risks, move fast, get the platform safe,” she said.

Twitter is also prohibiting hashtags and search results often associated with abuse, like those intended for cheering up “teen” pornography. Past troubles about the consequence of such constraints on proper uses of the terms were moved, she said.

The usage of “trusted reporters” was “something we’ve discussed in the past at Twitter, but there was some hesitancy and frankly just some delay,” said Irwin.