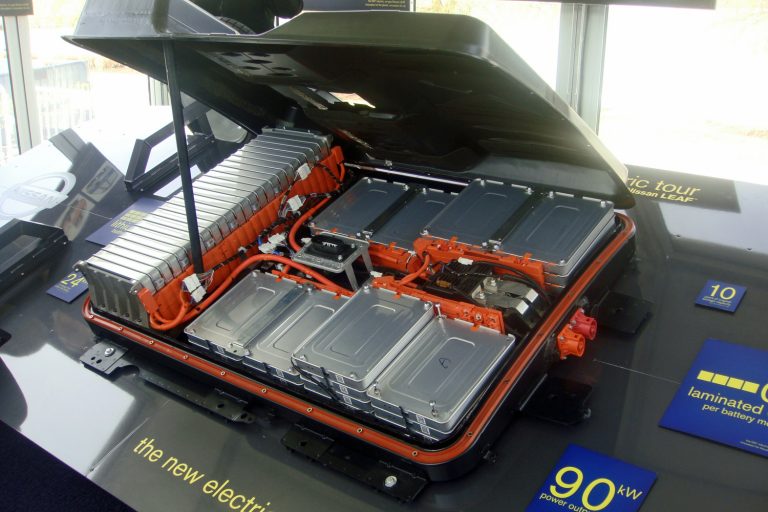 “Synergetic approach on batteries” by Renault, Nissan For Savings

Like Renault, the Nissan alliance announced its first electric vehicle. Their strategy to enter into the EV market was out there as they announced it is a “van”. In 2020, around 54% of electric vehicles sold were vans. And with an additional 18% as small vans.

DataForce said, “The predominant segment for the electrical vans is the small van segment. As these vans are more fit for last-mile delivery, specifically in older city centers, this trend will most probably not change in the near future.”

And eventually, they are also working with a unique strategy on reducing battery price too. Furthermore, Renault’s chief Executive Luca de Meo said in a Financial Times car conference,

“If we manage to come up with a very Synergetic approach on batteries, the alliance will probably be one of the first to cross the threshold of million cars sold on the same battery module.”

The 2018 arrest of then Nissan Chairman, Carlos Ghosn in Japan has shaken the company. Leading to the current managers trying to keep up in the industry.

Arguably their competition companies have their own broken brand image like Volkswagen’s scandal in 2015. This pins down the companies to produce reliable, and affordable electric vehicles.

De Meo said at the conference that Renault, Nissan has been working on production and sourcing components closely. He further added,

“We are making a lot of decisions for the community as expected.. battery modules for example is one of the things we’re discussing right now.”

Furthermore,  recently Nissan posted last year’s annual loss as the pandemic hit the industry. Supposedly this loss drags down Renault too, which has relatively better profits.

The alliance, Renault, Nissan was created to achieve global goals in 2017. However, they have announced their first electric vehicle by 2021. Which is not attractive considering how their competitions are already ahead in EV production.

Last year they announced their positive spirit during the pandemic. Alongside announced scrap and merger plans. And the alliance was seeking 5 billion euros from state-guaranteed loans. Which was given with the French government asking Renault to invest in electric vehicles, batteries, and other advanced technology. It is expected to create jobs within the country.

As they plan to start production by this year, and their announcement on working towards reducing battery costs is definitive progress.