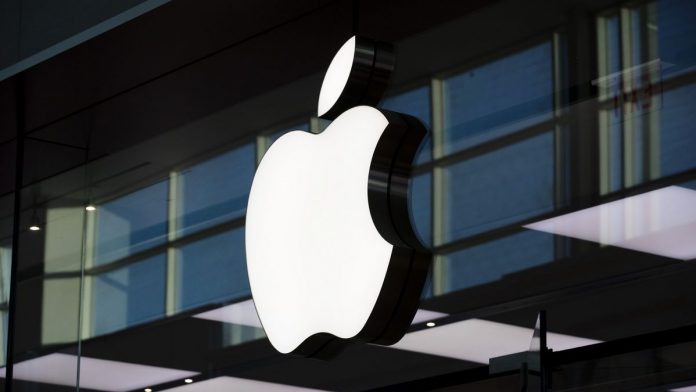 The production of iPhone 12 in India at the Foxconn (2317.TW) factory unit has slowed down and almost stop as 50% of its workers have found to be covid positive. Because of this, the workers had to leave their jobs resulting in the production to be slumped.

The Foxconn facility is located in the state of Tamil Nadu and it produces iPhones specifically and exclusively for India. India is the second largest market for iPhones in the world.

The second wave of India that came in the country in the month of March 2021, is getting worse day by day. All the major states in India have been badly damaged by this. Tamil Nadu too is one of the worst hit states in the country. The state government of Tamil Nadu has imposed complete lockdown in the state from Monday, May 17, 2021. All the shops and public transport will be shut down to minimize the spreading infections.

Over a hundred Foxconn employees have been tested positive for the Corona Virus in the state. Thus the company was obliged to enforce a no-entry ban at its factory which is located in the capital of Chennai until late of May, the sources say. Over a total of 50% of the plant’s capacity has been cut down.

“Employees are only allowed to leave but not to enter the facility since yesterday… Only a small part of output is being kept.” the sources said, who asked to keep their identities private and decline to reveal themselves to public and speak about this anonymously as they were not authorized to speak about the matter.

The plant’s capacity is still unknown to the public as it is yet unclear about the total numbers of employees working there and seeking residency in the dormitories provided to the employees for the accommodation.

“Foxconn places the health and safety of our employees as our highest priority and that is why we have been working closely with local government and public health authorities in India to address the challenges that we and all companies are facing in dealing with the COVID-19 crisis,” said Foxconn in a statement.

Many of the workers and employees living in the dormitories had been tested positive and the company is currently helping them deal with medical facilities and financial support.

Foxconn is a Taipei based electronics maker. It is the largest in the world. It is also a major supplier to Apple for making their iPhones.