In an attempt to increase its market share, Tesla is now focusing on cheap electric vehicles. The company announced a while back that it is planning to launch a car between the $25,000 and $30,000 price point. And even though initially the date set for launch and competition of the project was in 2022, reports suggest that it might happen in 2021 itself. Tesla knows that by launching an EV for such a cheap rate, it will able to gain more market share globally. In its tweet, Tesla said that that this is an attempt to gain 90% of the market share worldwide.

The facility where Tesla plans to build its all-new cheap Electric Vehicle is going to be completely built soon. And this means that the design and production of the vehicle might also start sooner. As of now if you want to buy a cheap Tesla, the only vehicle you can go for is the Model 3. But very soon, customers will be provided with another great option. Initially, Musk said that they would take almost 3 years to get this car ready, but the time-period has only shortened since then. 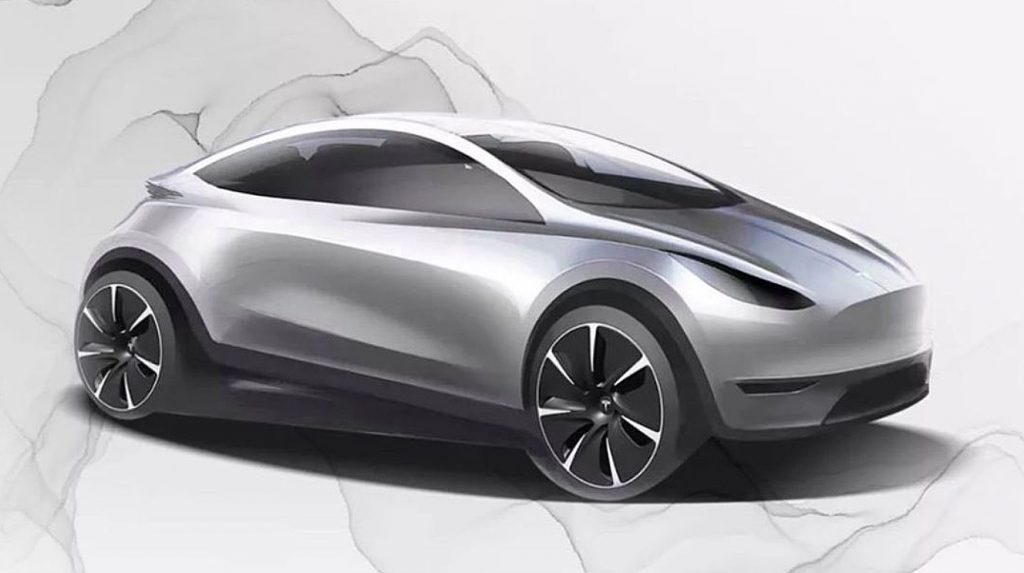 If the company actually brings the vehicle any faster than previously planned, one of the major markets for it will be India. This is because the Indian market is very price sensitive and after taxes and other costs, the price of the Tesla vehicles already double in the country. And so launching a cheap vehicle means it will be more accessible in the market. At least until Tesla starts manufacturing in India, the cheaper car will sell better than its other models.

Considering that Tesla made almost 2/3rds of its entire sales by selling the Model 3. It is evident that the cheaper vehicle will really help the company to further its sales and revenue even further.

Tesla is stepping in the cheap electric vehicles category, but they won’t compromise with any im[portant features in the car. Starting with the design, the vehicle will be based on a similar Tesla Model 3 design giving it a classy look. So, it is going to replace the Model 3 to become the cheapest vehicle by the company. Though not sure, the vehicle is expected to have a range of about 320 Km on a single charge. No information about the power, max speed, charging time, or other details about the vehicle is out yet.

What are your thoughts on Tesla entry in the cheap electric vehicles segment? And do you think that the $25,000 car will do well in markets like India? Let us know in the comments below. Also, if you found our content informative, do like and share it with your friends.