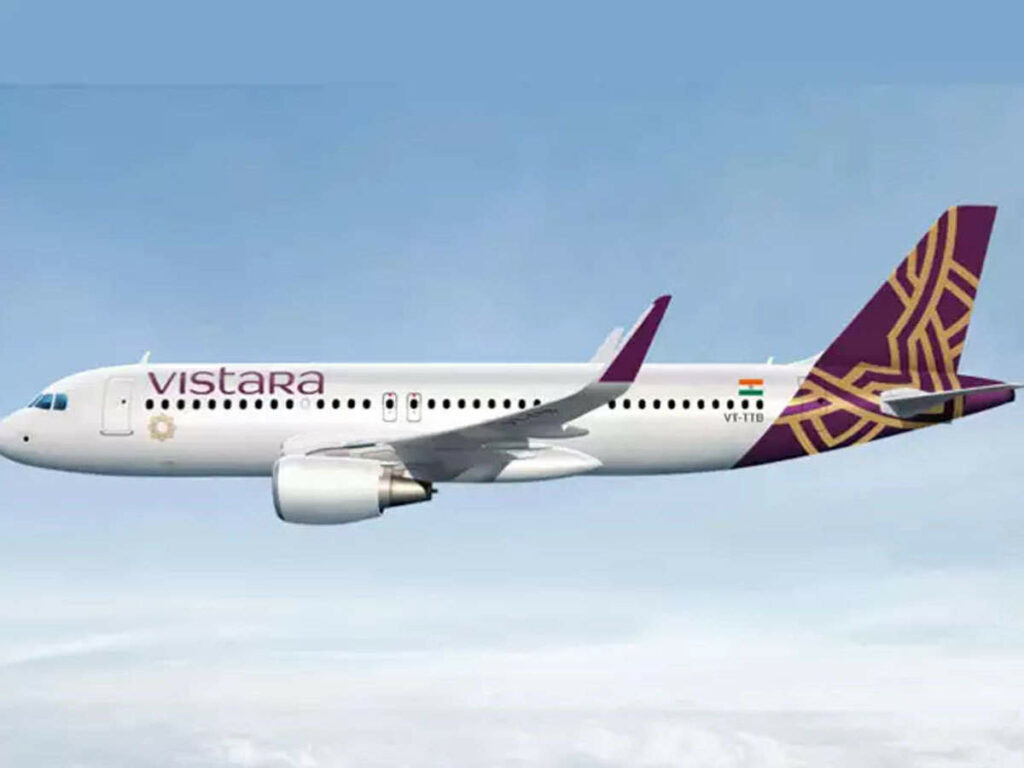 According to data from Tofler, which was examined by Moneycontrol, Tata Sons Pvt Ltd would inject Rs 382.5 crore into Vistara, while Singapore Airlines Ltd will inject Rs 367.5 crore. The latest capital injection comes barely three months after Vistara’s founders invested Rs 465 crore in the airline in May.

The airline’s board of directors has also authorized the distribution of 75 crore Rs 10 shares to the two promoters. A Vistara spokeswoman declined to comment on the funding but said the airline’s operations were continuing to expand.

The new capital comes at a time when the aviation sector is trying to stay viable owing to travel restrictions across the country, as well as government-imposed limitations on aircraft capacity and seat price. In India, the aviation sector is likewise confronted with problems such as rising fuel costs, increased competition, and a battle for market share.

Because foreign operations were shut down for a major portion of the year owing to government limitations imposed to control the spread of fatal coronavirus, the airline’s promoters held down on cash infusion in 2020. They are, however, considering an equity investment in order to develop their worldwide activities.

Vistara intends to considerably expand its operations by 2023, which is the major motivation for the carrier’s aggressive capital injection efforts. This year, the airline began flying to London and Tokyo, and it has applied for authorization to fly to the United States beginning in September.

IndiGo, SpiceJet, and GoFirst are among the other airlines collecting cash. While IndiGo and SpiceJet are collecting funds, GoFirst is expected to go public in September.

Vistara’s two joint venture promoters have invested approximately Rs 4,500 crore in the airline so far, and analysts believe the current round of investment would help it compete for medium- and long-haul routes.