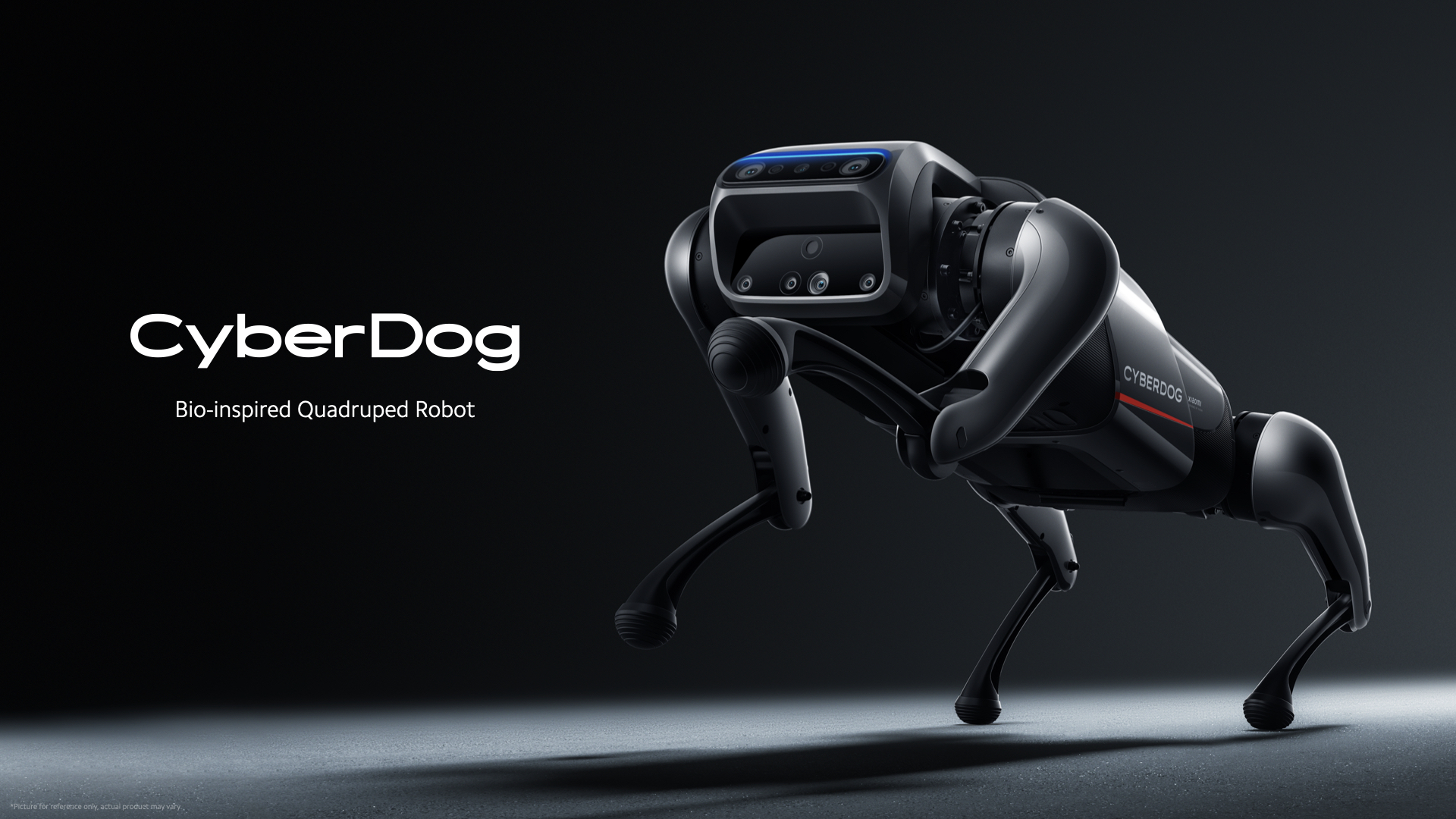 As part of its “unforeseen possibilities” initiative, Xiaomi has introduced the CyberDog, a quadrupedal robot with open-source code. CyberDog is the newest robotics company to embrace quadruple-legged design. One of the most prominent examples of this tendency is Spot, a robot created by Boston Dynamics in the United States. 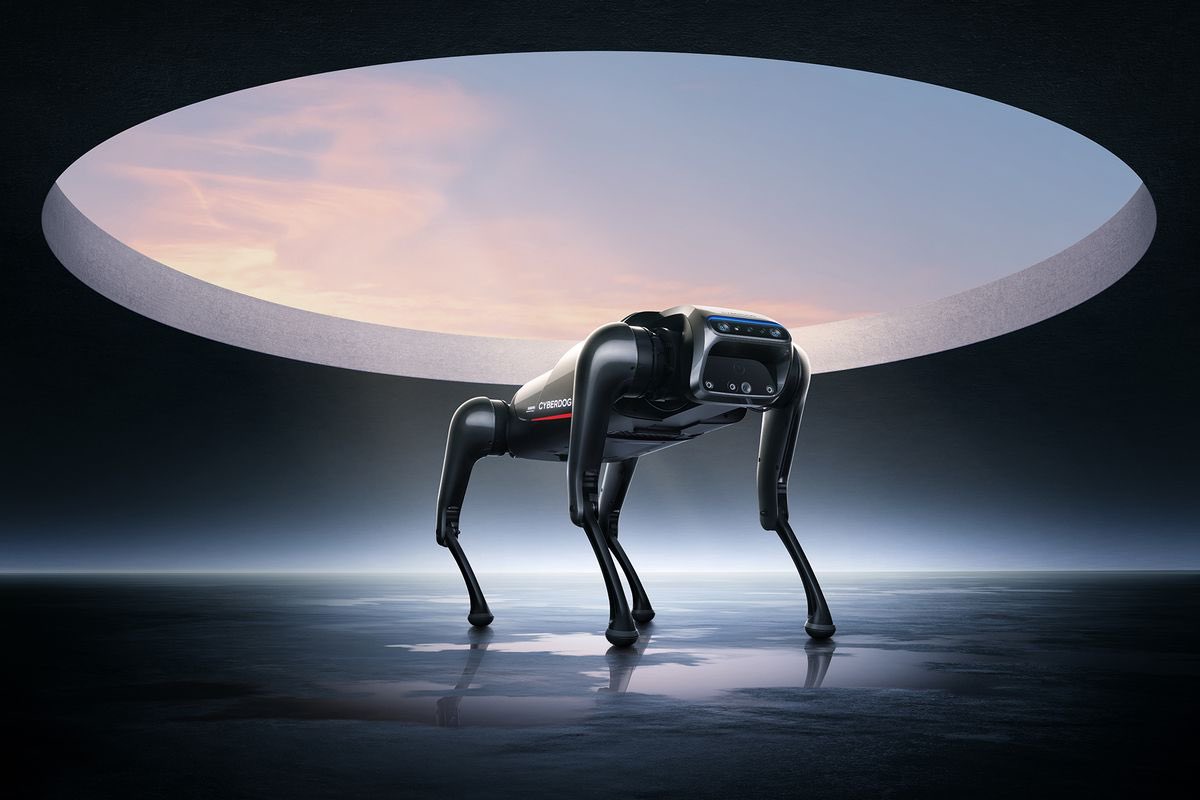 Since its release last year, Spot has been used for anything from assessing hazardous mines to letting physicians communicate with patients remotely. Although not as a weapon, it has also been tested by law enforcement and the military.

CyberDog’s goal is not entirely understood. Alibaba highlighted the open-source nature of the design in a news announcement, and said it would initially only distribute 1,000 devices for “Xiaomi Fans, engineers and robotic enthusiasts.” Quadruped robots are expected to be developed and commercialized by these first users, according to the business. However, it’s not clear if this pricing will remain the same for any subsequent versions.

CyberDog’s “pet-like character” is emphasized in the same press release, including its capacity to respond to voice instructions and follow its master like a real dog, according to the press release. Xiaomi isn’t positioning CyberDog as a competitor to Sony’s Aibo robot dog, based on images of the device. As opposed to Aibo, CyberDog is sleek and modern, if not a touch scary in appearance. 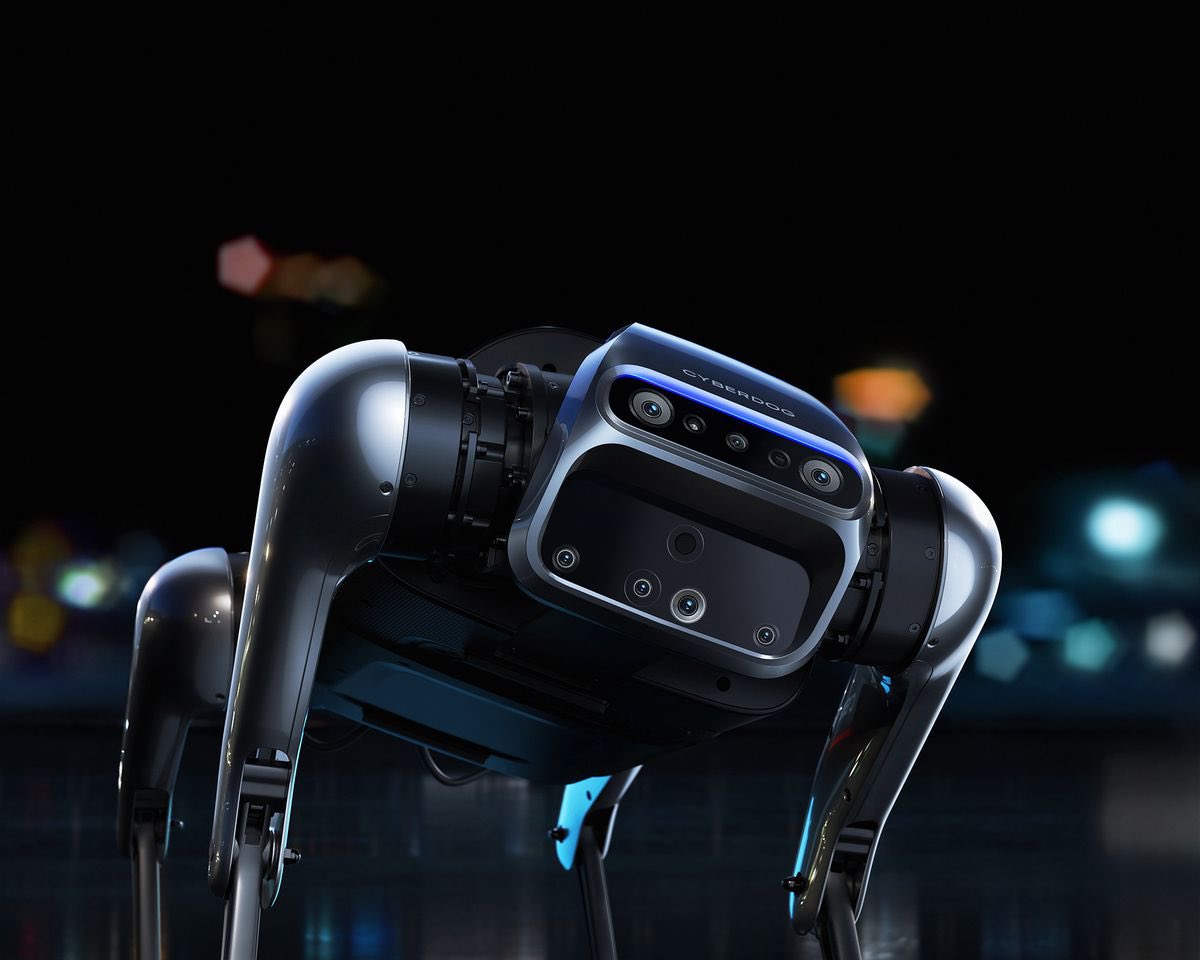 The machine looks like the protagonist of the sci-fi TV program, pacing up staircases and appearing silhouetted in doorways, according to renderings. As expected, there will be inevitable comparisons to Black Mirror’s “Metalhead” episode.

Spot can run at 3.9 mph, while CyberDog can run at 3.2 mph and weighs 3 pounds, Xiaomi claims. Jetson Xavier AI platform is used to power CyberDog, which is outfitted with cameras and sensors. Intel’s RealSense D450 camera for depth sensing and touch sensors are among the other features. Semi-autonomous navigation is enabled by these components.

“CyberDog can analyze its surroundings in real-time, create navigational maps, plot its destination, and avoid obstacles. Coupled with human posture and face recognition tracking, CyberDog is capable of following its owner and darting around obstructions,” says Xiaomi.

In addition to responding to voice commands, the equipment may also be operated via a smartphone app. In addition, Xiaomi claims CyberDog includes three USB-C connections and one HDMI port, which may be utilized to personalize the device. According to the firm, the robot may be equipped with LIDAR sensors, panoramic cameras, and searchlights.

The debut of Xiaomi’s CyberDog is exciting, even if it isn’t necessarily a product in and of itself. A lot can be learned from this, though, just looking at how contemporary robotics are positioned, and how accessible they are. Globally, robot firms are increasingly researching how and where to deploy quadrupedal robots. In recent years, the cost of this technology has come down, enabling for new applications to be investigated A quadrupedal robot from Unitree was introduced earlier this year for $2,700, and Xiaomi’s CyberDog undercuts that price once more. In all likelihood, the capabilities of various machines will differ, but wider access to the technology will reveal if it is worth pursuing.