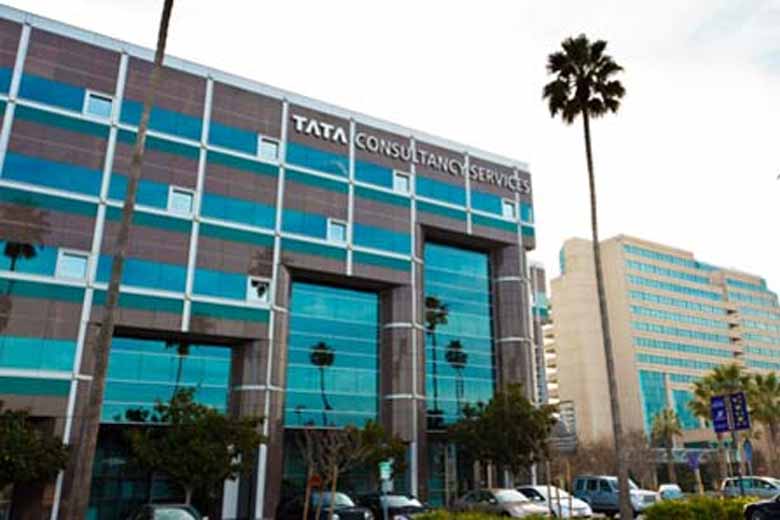 New Delhi, Jun 15 (PTI) : With the US probing TCS and Infosys for alleged visa rule violations, Communications and IT Minister Ravi Shankar Prasad today said the government will intervene if the need arises.

“I am sure these two companies will be able to address this issue properly, they are very reputed companies and the government fully appreciates the good work they have done over the years. If the visa issue ultimately requires certain other considerations…at government level, we will consider that,” Prasad told PTI.

According to the US media reports, the Labour Department has opened an investigation against Tata Consultancy Services and Infosys for “possible violations of rules for visas for foreign technology workers under contracts they held with an electric utility Southern California Edison”.

Denying any wrongdoing, the two software giants have said they are “fully compliant” with the immigration rules.

Often used by the IT firms, H-1B visa is a non-immigrant visa that allows the US employers to temporarily employ foreign workers in speciality occupations.

Infosys, in the past, has faced visa-related issues when one of its former employees, Jack Palmer filed a whistle-blower lawsuit, saying he had been punished and sidelined by company executives after he reported of witnessing widespread visa fraud.

Industry body Nasscom said attempts were being made to portray the Indian IT sector negatively without paying attention to “facts and logic”.

Nasscom President R Chandrashekhar said its members continue to cooperate with the US authorities in respect of any requests for information.

The US is the largest market for the over USD 140 billion Indian IT services industry. Exports account for over USD 98 billion.