Over $1 trillion in worth has been lost by the world’s largest technology businesses in just three trading days. 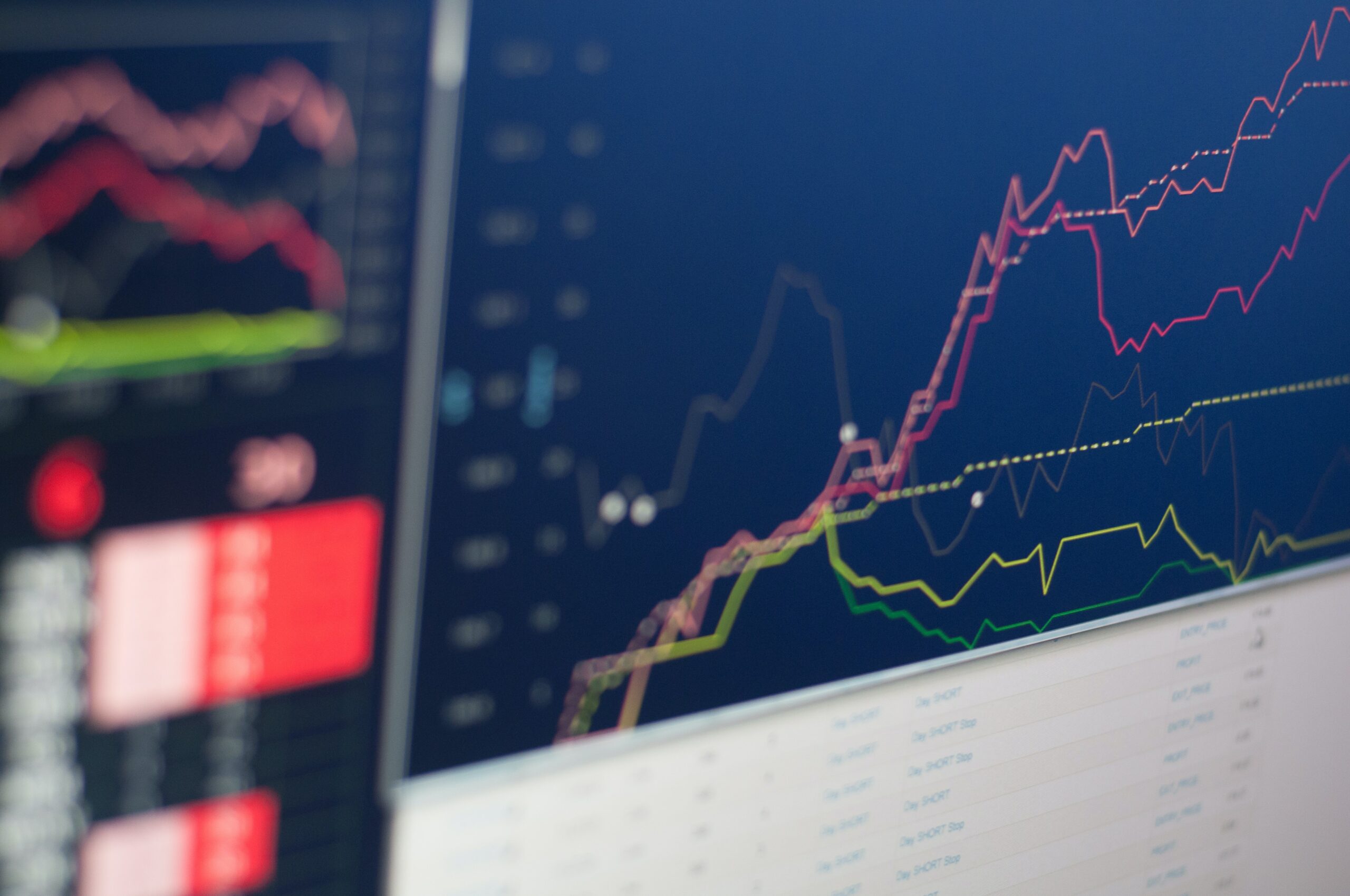 Stocks have fallen in general since the Federal Reserve boosted its key interest rate on Wednesday, but technology has suffered more than other sectors of the economy.

Investors are less interested in what drove the company during the recent robust bull market, particularly throughout the pandemic, and are now shifting more money to safer parts of the market, such as Campbell Soup, General Mills, and J.M. Smucker.

Apple, the largest global public business, has lost $220 billion in value since the close of trading on Wednesday, the day Fed Chair Jerome Powell declared that inflation was too high however no rate hikes greater than half a percentage point were anticipated.

Markets initially rose in response to Powell’s remarks, but the enthusiasm faded in the days that followed. Stocks plummeted on Thursday, then again on Friday, and again on Monday. The S&amp; P 500 US stock index dipped below 4,000 on Monday, down 7% from Wednesday’s close, while the Invesco Nasdaq 100 ETF is down nearly 10% during the same period.

Microsoft’s value is also said to have dropped by $189 billion. Alphabet, Google’s parent firm, had its market worth fall by $123 billion. Nvidia, the maker of graphics cards, lost $85 billion. Instagram and its parent company, Meta Platforms, have both lost $70 billion in value.

In the Federal Reserve Act, the United States Congress defined three fundamental objectives for monetary policy: maximizing employment, stabilizing prices, and moderating long-term interest rates. The first two goals are referred to as regarded as the Federal Reserve’s dual mandate. Its responsibilities have grown over time, and it now includes overseeing and regulating banks, ensuring the financial system’s stability, and providing financial services to depository institutions, the US government, and foreign official institutions. The Fed also undertakes economic research and publishes a variety of publications, including The Beige Book and the FRED database.