As a part of the tech in Techstory, we bring you the latest in the technology from around the world under “TECH THIS WEEK!” every Sunday! This week we saw Samsung admitting to defects caused by Galaxy Note 7 and Apple joining Google, Microsoft and Amazon in the race to Artificial Intelligence. We also saw Apple’s new update to find your airpods if it goes missing and Samsung’s sneak peak of Galaxy 8 phones. In case if you’ve missed any of those, along with the news about Nokia’s MIKA, don’t worry keep reading ! 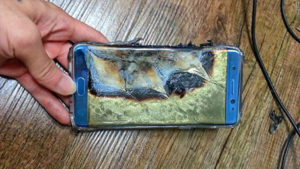 Following several months of in-depth investigations, Samsung Electronics today announced the cause of the Note7 incidents and measures to prevent a recurrence during a press conference held in Seoul, Korea.

Based on what the company learned from the investigation, Samsung implemented a broad range of internal quality and safety processes to further enhance product safety including additional protocols such as the multi-layer safety measures and 8-Point Battery Safety Check.

The South Korean tech giant tested 200,000 Note 7 smartphones and 30,000 batteries after excluding other possibilities. The electric current or changes in the current in relation to software, iris-scanner, USB Type-C, and water- and dust-proof back covers showed that they were not linked to the fire, Koh said. 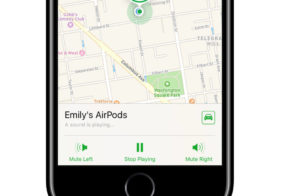 Apple announced a feature that uses the earphones’ wireless technology to track their whereabouts when you inevitably misplace the tiny things. It’s integrated into the Find My iPhone app in iOS 10.3.

The headline feature of iOS 10.3 is ‘Find My AirPods’, an addition to the stock Find My iPhone app that will allow users to quickly find misplaced AirPods. Find My AirPods displays the location of AirPods based on the last place they were in Bluetooth range. From the Find My iPhone app, it’s then possible to play a sound effect on both AirPods and mute each one individually after it’s been found.

According to Apple, the ‘Play Sound’ option “emits a noise from the AirPods that reaches a high volume after a few seconds”, and the company recommends removing the AirPods from your ears before attempting to test the functionality Macstories stated in a report. 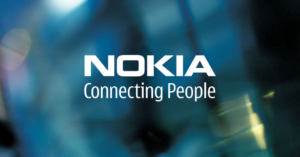 “MIKA combines augmented intelligence with automated learning to provide access to an extensive range of tools, documents and data sources. These include the Nokia AVA knowledge library, a repository of best practice gathered from Nokia projects around the world,” it said in the release.

Nokia also introduced Predictive Repair, a service that will enable operators to reduce costs and improve network quality by moving away from break-fix approaches to hardware maintenance. This care service can predict hardware failures and recommend replacements up to 14 days in advance, with up to 95 percent accuracy. These recommendations will allow operators to improve efficiency by avoiding unnecessary site visits, wasted operations efforts, excessive inventory, and false ‘No Fault Found’ returns. 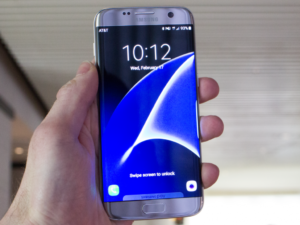 Samsung is preparing to unveil a pair of Galaxy S8 smartphones significantly different from past models, according to someone familiar with the company’s plans. Because they lack the traditional navigation buttons found on handsets in this line’s first seven years, they will both feature displays even larger than Samsung’s traditionally oversized second-half flagship, the Galaxy Note.

The two models, again confirmed to be both featuring dual-edge panels, will measure in at 5.8- and 6.2-inches respectively, while their aspect ratio, much like LG, is moving away from the standard 16:9 to a wider 18.5:9. Keeping overall dimensions similar to the two S7s, however, the batteries will reportedly be 3000mAh and 3500mAh respectively. 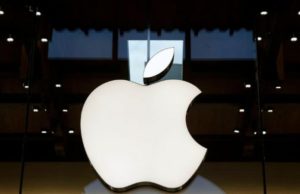 According to the homepage of Partnership on AI, it has three main goals- These are to support research and recommend best AI practices in areas ranging from ethics and privacy to transparency; to advance public understanding and awareness of AI and its potential benefits and costs; and to provide a regular, structured platform for AI researchers and key stakeholders to communicate directly and openly with each other about relevant issues.

Partnership on AI, a non-profit organization, has pledged to work to advance public understanding of AI and formulate best practices on the challenges and opportunities within the field.

Joining the Partnership would be the latest indication Apple is becoming less secretive. In December the company published its first paper on AI, a sign it was ready to start sharing some of its research.