Pioneers Who Led Technology Revolution In India Since Independence !

India recently celebrated 70 years of Independence with lots of pomp and show. Every Indian was proud to see the tri-color swaying on the afternoon of 15th August. And why shouldn’t we be proud? India, though still a developing country, has achieved a lot in the past 70 years. One of the fields in which India has made huge achievements is Science and Technology. After Independence, many pioneers from the field of science contributed a lot in the Technical development in the nation. Let’s remember them and their work.

Not only a great Indian leader but also a leading man when it came to Science and technology, Pandit Jawaharlal Nehru is someone whom India will always reminiscence. He promoted higher education in science and started the Industrial revolution in India. He invested a lot in education of youngsters in India and made education free and compulsory till the age of 14. He is one of the reason illiteracy has been eradicated to some extent in India. He also co operated with the formation of Defense Research and Development Organisation in 1958. 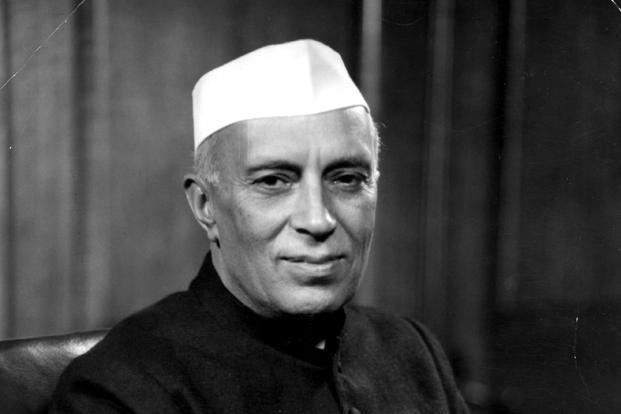 The first education minister of India played an important role in the development of science and technology related institutions in India. He inaugurated the first IIT of Inida, located in Kharagpur in 1951. He gave emphasis on need of scientific knowledge and education amongst all Indians. Even after his death, many institutions honor his visions and are named after him. 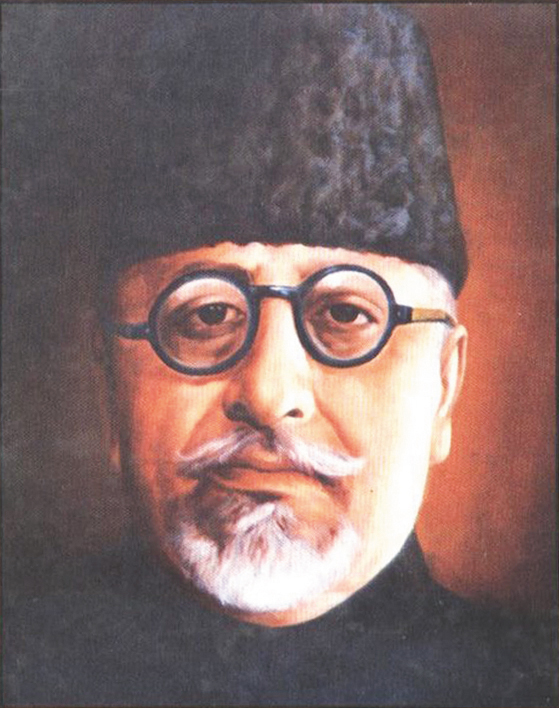 No Indian can ever forget this great man’s contribution in the field of Science and Technology. Having worked in Indian Space Research Organisation and Defense Research and Development Organisation, Dr. Kalam made huge scientific researches and development. He is the reason behind the advancement in Space Science in India. He also contributed a lot in Indian Defense Studies.  He was a professor in International Institute of Information and Technology after completing his tenure as the President of India. His death was a great loss for all Indians. 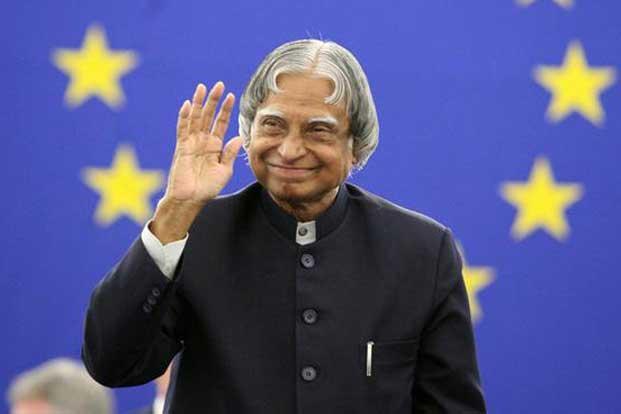 The man who described the phenomenon of scattering of light, and had it named after himself, Dr. CV Raman, was a great Indian scientist. He was awarded the nobel prize in the year 1930 for his path breaking work and discoveries. He resigned from his post as a lecturer in University of Kolkata to become a Scientist. 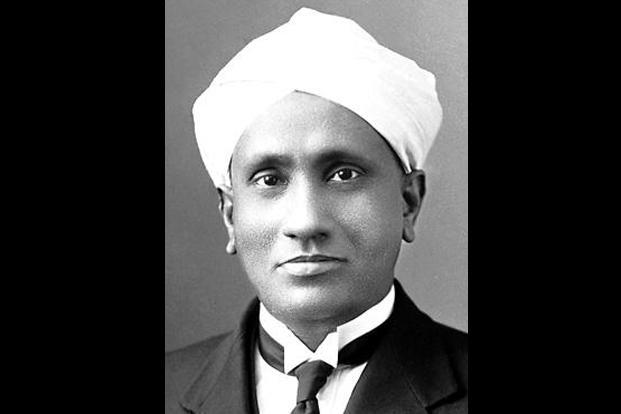 Dr. Sarabhai is the father of Indian Space Program. He was the founder of Physics Research Labratory (PRL) and made many contributions in the field of Physics. The Vikram A. Sarabhai Community Science Centre (VASCSC) was established in the 1960s by Sarabhai to make Science popular among Indian youth. He also worked with NASA and ISRO. His contributions will always stay memorable in the field of science in India. 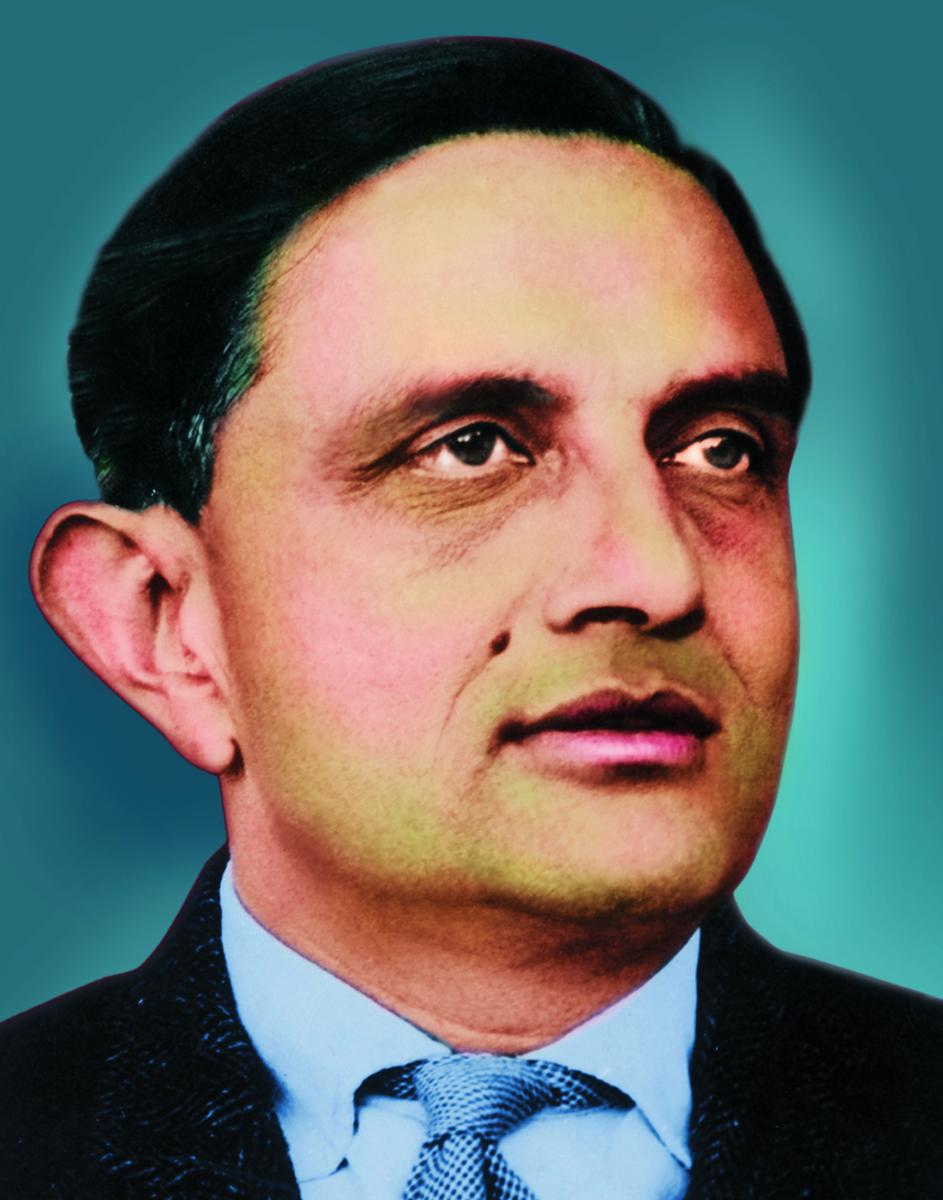