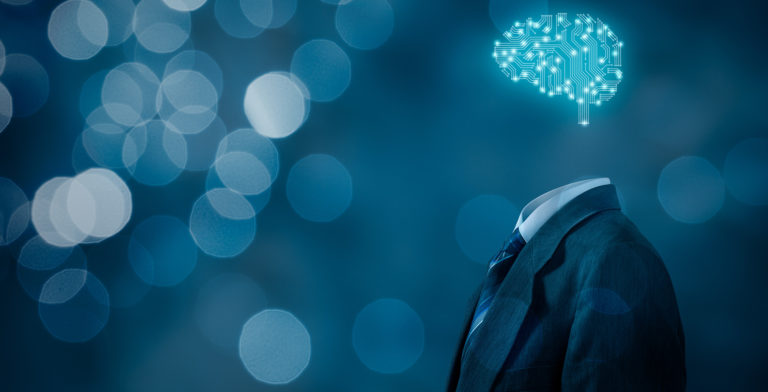 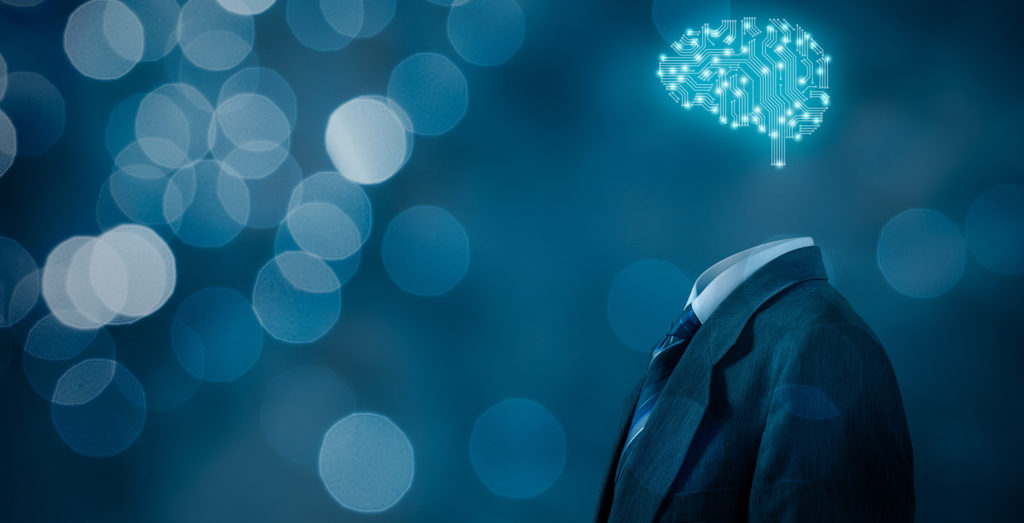 Artificial Intelligence is deemed as the promising future that will satiate the up surge in technology. The wide deluge associated with AI is not even fully known to the mankind yet. Currently, we have delved into only a fraction of implications of artificial intelligence and the larger share of the pie remains unanticipated and unexplored.

Undoubtedly, AI has a list of potential pros coming with it but the amplitude of havoc it can wreak is unforeseen so far. Artificial intelligence, if not controlled or formulated effectively, could probably lead to the extinction of human race.

Don’t believe us? Well, we hope it doesn’t transpire into something so devastating, but the harsh reality is, it could!

Facebook’s recent revelation of data breach is dominating the headlines worldwide and it should be raised as an alarm that our data isn’t secure. The debate revolved around whether the data of 50 million users was harvested by Cambridge Analytica or whether the information was freely allowed by Facebook for mobile developers to access.

As per the latest broadcast, it is the latter who are culpable. On the other hand, as active Facebook users, we thought our data was ‘private by default’. Isn’t it? Well, it wasn’t and now it’s no longer in our hands.

The data leaked could be harmful in ways we cannot fathom. While Facebook updated its third-party API to block access to data being collected by Cambridge Analytica in 2015, it was too late a wake-up call, as the bulk data was already acquired by CA by then.

Also Read: Cyber Security In India – To Breach Or Not To Breach!

Now, the so-called private data of 50 million users stands disclosed and violated. In future, a similar data breach could occur with other social channels and there could be a union of terrorists hampering with it. The result would worse than your worst nightmare!

Another devastating incident which occurred earlier this week was an autonomous car killing a pedestrian in Arizona. If you ask the reason; well, it is unknown! The car was in autonomous mode at the time of the deadly collision.

Even though it was the first reported fatal crash between an autonomous car and a pedestrian, tomorrow there could be infinite deaths in similar ways. The self-driving technology is designed to detect cyclists, pedestrians and other vehicles crossing its path, but this disastrous incident proves the need to implement stringent regulations on technology.

If we think about it, the terrorists don’t need guns and bombs to rage war and create havoc, they can usher a new wave of attacks by hacking the machine learning technologies like drones, autonomous cars and tamper with their AI system to unleash unprecedented chaos and havoc which could destroy the human race.

Elon Musk, CEO, Tesla, also brought into the limelight that the race between countries for AI superiority could lead to a deadly war. Vladimir Putin, Russian President predicted that the leader of AI will be endowed with indefinite power that he will undeniably become the ruler of the world.

This clearly sums up that no matter how progressive artificial intelligence is, it will always be artificial and can never supersede human intervention during real-time situations and one cannot rely on it unconditionally.

There will always be an asterisk associated with it with a statuary warning that will demand regulation of Artificial Intelligence. Otherwise embrace yourself for the worst.

(Disclaimer: This is a guest post submitted on Techstory by Sahil Chopra, CEO and founder of iCubesWire. All the contents and images in the article have been provided to Techstory by the authors of the article. Techstory is not responsible or liable for any content in this article.)