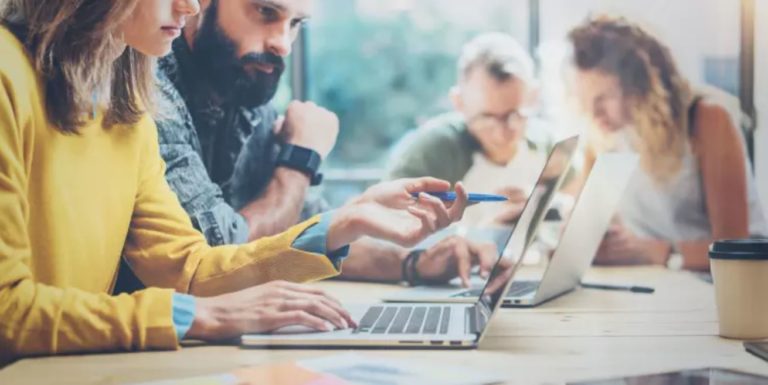 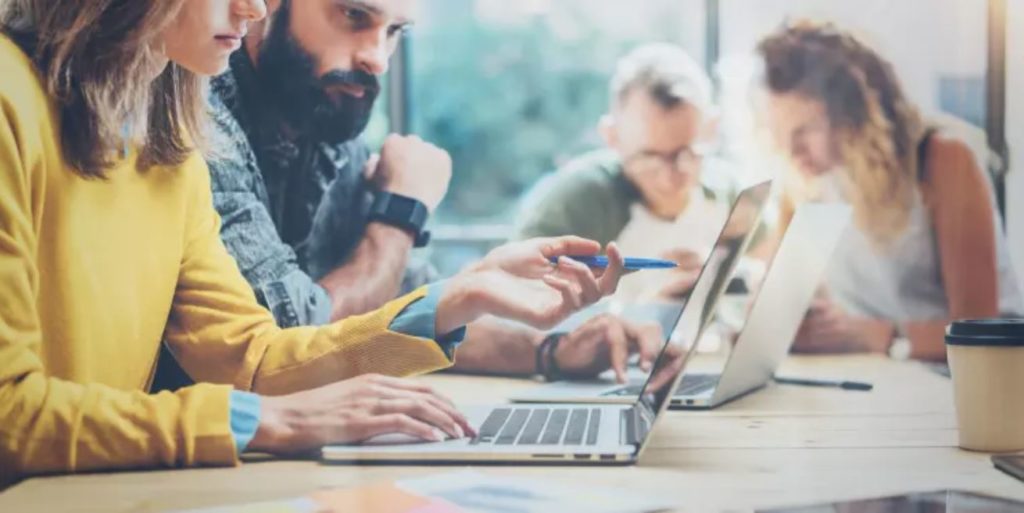 YouTube started as a dating website. Most people don’t remember that or had no idea that today’s second-largest search engine got its start with the aim for romance.

Good thing that didn’t work out. Instead, the three PayPal employees who started the video-sharing website became millionaires, and YouTube has changed the Internet.

More video content is uploaded to YouTube in a 60-day period than the three major U.S. television networks created in 60 years. YouTube was part of Time’s Person of the Year in 2006: You, and has since continued to grow.

YouTube’s creators have since laughed while explaining their initial thoughts behind the site. When no one wanted to upload dating videos, they opened it up to anyone. “Why not let the users define what YouTube is all about?” one founder said.

That one thought is the difference between a failed dating website no one has ever heard of and the billion dollar site we watch today.

YouTube’s creators aren’t the only ones who wandered their way into the business history books.

Common Themes: What Made Them Successful

At Imaginovation, we’re interested in that fine line between failed and successful enterprise. After all, what if YouTube’s founders had just given up on the idea? After reading some of these “stumbling success” stories, here are the themes we notice:

Also Read: Think You Are A Risk Taker? Think Again ! The Story of FedEx !

This post was originally written by Michael Georgiou on Startup Grind, the global  entrepreneurship community.