Telegram introduces Sponsored Messages, a feature for promoting channels and bots on its platform

Telegram, the instant messaging platform is currently testing Sponsored messages, allowing anyone to promote their bot or channel. 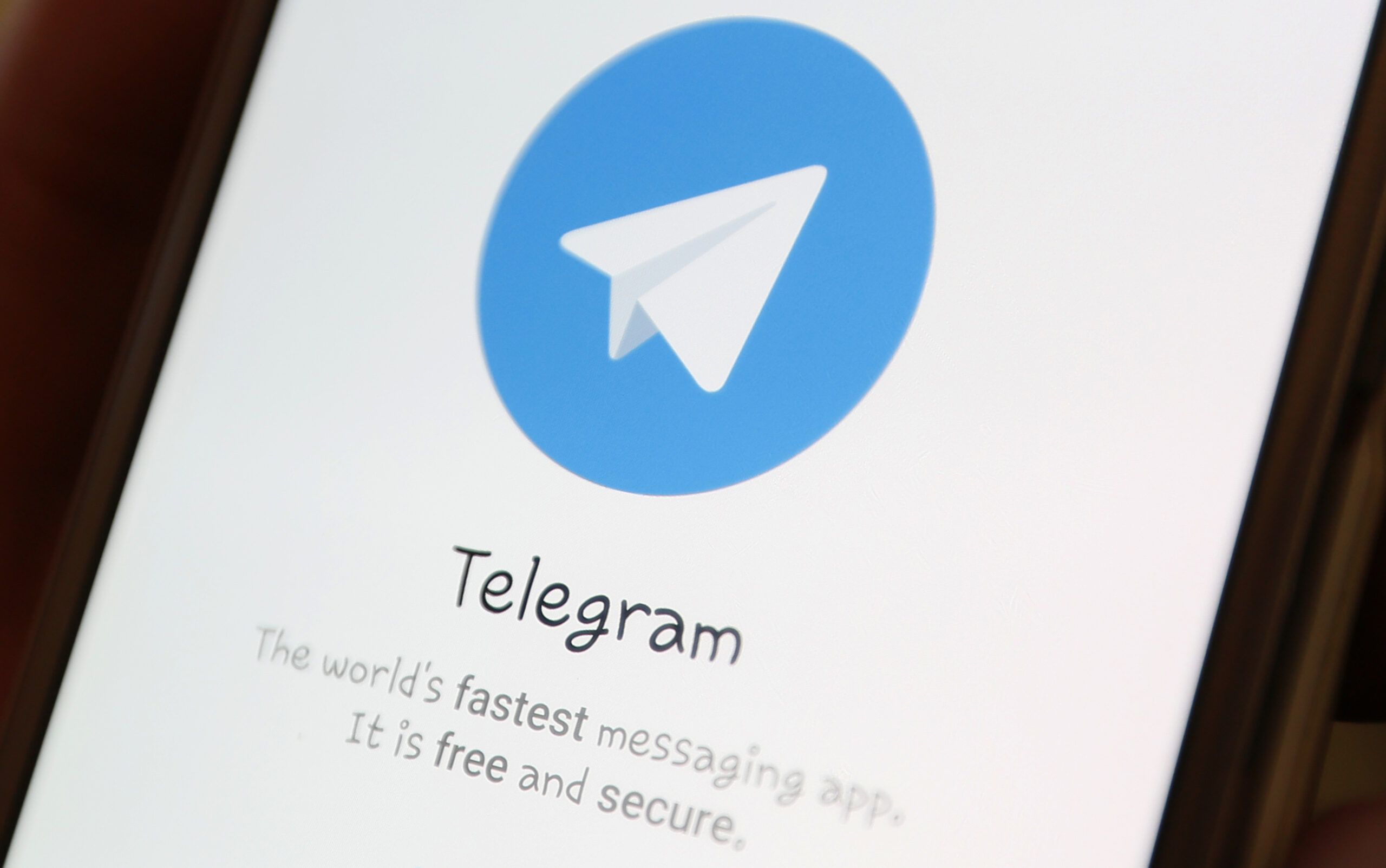 Pavel Durov, CEO of Telegram, on his Telegram channel, stated that these messages will be different from those on WhatsApp, which leverage personal user data even if the messaging platform does not display advertisements.

Furthermore, sponsored messages on Telegram will be limited to 160 characters and will only be displayed to users in large public one-to-many channels with over 1000 subscribers with the company noting that even with the implementation of this new feature, users will still have an ad-free experience.

Telegram also said it is currently testing Sponsored Messages with a small fraction of its user base, with a bigger rollout arriving later. Following the official launch, Telegram promises to start splitting ad revenue with public channel admins.

Many one-to-many channel admins already broadcast ads in the form of messages. Telegram hopes that the new tool will provide channel and bot owners with a more simplified and less volatile approach to promote their channels and bots. Pavel Durov announced in December last year that the instant messaging platform seeking to introduce its own ad platform for public one-to-many channels. 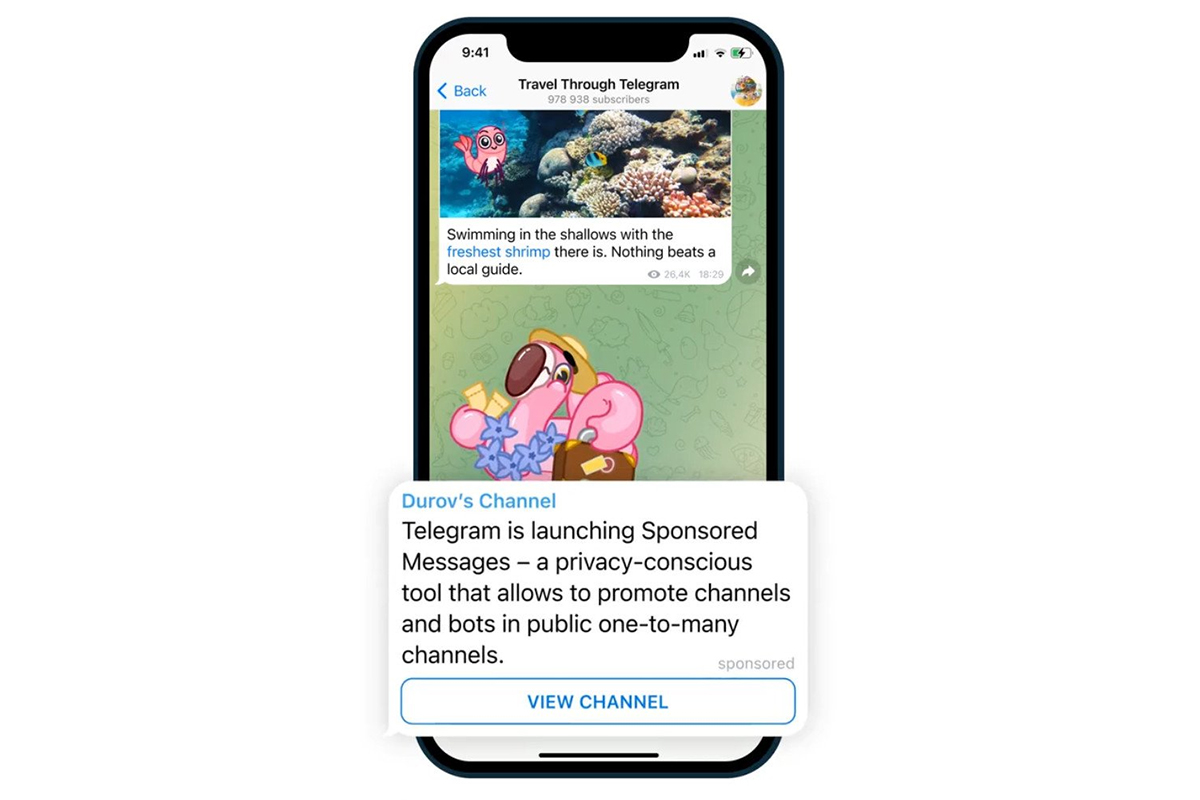 Telegram underlines that sponsored messages will not appear in personal chats or groups. Likewise, the company will not harvest or analyze user data in order to provide customized ads. Every user in a dedicated channel will see the same advertisement. The company will, however, deliver some tools to display “precise and efficient ads.” Advertisers, for example, can select the language and approximate subjects of the channels where they want their advertising to appear. Advertisers can use the Telegram Ad Platform to generate sponsored messages.

Telegram also assures not to track or profile users based on interactions with sponsored messages or other activities, and it will not allow any external links in these kinds of messages.

Durov announced earlier this month that the company is also working on a subscription model that will allow users to disable ads and have an ad-free experience on the messaging platform. He didn’t say how much the service will cost, but he did mention it would be “an inexpensive subscription.”

Telegram’s rival WhatsApp Messenger announced in July that it would not enforce its revised privacy standards until the Personal Data Protection Bill took effect and that the new guidelines would be put on hold. Shortly after that, India’s government introduced the draft PDP Bill on data protection, which is said to be the country’s first data protection law. However, the data protection law will most likely be enforced in a phased manner.