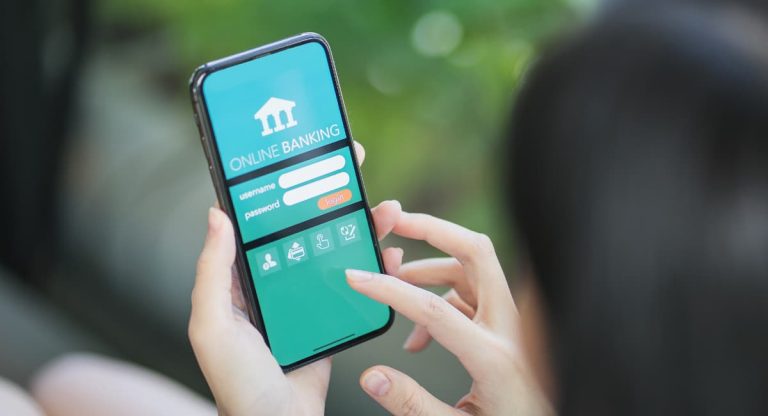 The fundraising is a part of the startup’s broader Series C round, for which it had previously secured $45 million from current investor Alpha Wave Global (formerly Falcon Edge Capital) in June.

Fi has already raised a total of $137.2 million; their cap table lists investors such as Ribbit Capital, Sequoia Capital, and Eduardo Saverin’s B Capital, among others.

It’s interesting to note that Temasek has backed Open, another neobanking platform that became a unicorn after a $100 million Series C financing spearheaded by the Singapore company last year.