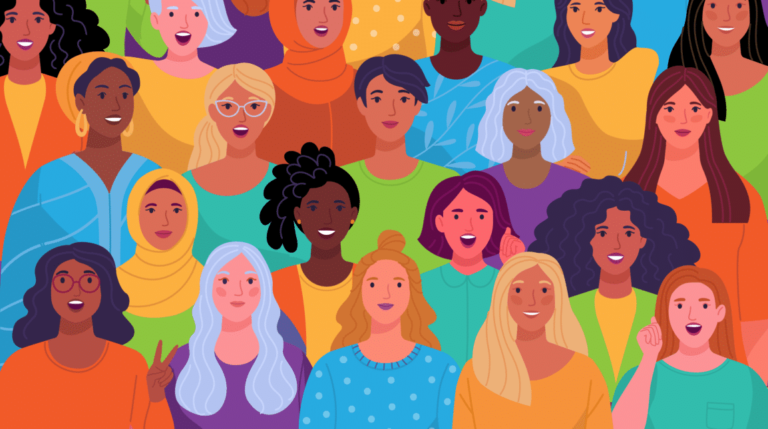 Ten women who redefined success in 2021

In a male-dominated world that is yet to break away from the conditioned rigidity of gender roles and stereotypes, a woman making her way to success is something to be applauded. In a society that tends to double marginalize women, it takes us extra effort to blend our efforts into a canvas of success, thereby moving away from the margins and taking up the spotlight that we deserve in all fairness. Particularly in the tech domain, a woman leaving her signature of success implies the potential we hold. It is also an indication that the echoes of change have become all the more profound. Here is a list of few women who made it to the top in the tech domain, redefining success with their stories forged with hard work and determination. 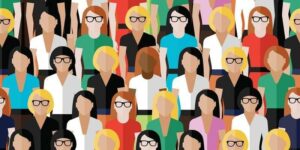 Gwynne Shotwell, the president and COO of the renowned space exploration company SpaceX has a net worth of $460 million. Although it is unfair to count success in currency, one cannot help but be in awe of this skilled woman.

She skillfully manages the operations of SpaceX. She has been working at SpaceX for the past 19 years. To be precise, when she joined the company in the year 2002, she was the eleventh employee and now, taking away a one from the eleven, we can say that she among the number one employees of the company. The role of president was indeed hard-earned. It was a reward for her brilliant negotiation with NASA in 2008. Shotwell has also held a place among the California Space Authority Board of Directors.

Alyssa Henry is the head of the biggest branch at Square, in addition to being an executive vice president.

Henry is worth $555 million and is one of the richest women in the tech industry who has left an indelible mark of her own. Prior to taking up the role in Square, Alyssa was an employee at Amazon. In addition, her work experience includes a period at Microsoft. She is also a part of the board of Intel and Unity Technologies.

Marissa Meyer occupies a place in the list of the top ten richest women in tech with a total worth of $800 million. She is the co-founder of Sunshine Contact. Before Sunshine Contact, Marissa held the roles of president and CEO at Yahoo! for six years until she resigned in 2017.

Another bright feather in her crown is being the first female engineer at Google, and the company’s 20th employee handling a series of critical jobs. Following her term at Yahoo, Mayer founded Lumi Labs, the present-day Sunshine Contact.

Michelle Zatlyn is the co-founder of Cloudfare, a web infrastructure, and security company.

She is also the president and COO of the same. She is one of the richest women in the tech domain with a total worth of $980 million. In the year 2019, Cloudfare went public, touching an annual revenue of about $400 million. This was a milestone move since a sudden jump from $287 million to $400 million within a year requires some serious level of skill and determination.

With a total worth of $1.1 billion, Anne Wojcicki figures in the list of the top ten richest women in the world. She is the co-founder and CEO of a direct-to-consumer DNA testing firm that goes by the name, 23andMe.

Anne founded the company in the year 206, along with Linda Avey and Paul Cusenza. The idea behind the company was to help people by providing a solution for the problem that arises from the lack of access to genetic information. This could prove to be valuable information when it comes to treatments and cures for diseases. The company went public this year.

If you have ever been grateful for the dating app, Bumble, that redefined dating amidst the pandemic, then you have Whitney Wolfe Herd to thank. Whitney founded the company in the year 2014,

after gaining valuable insights from working at Tinder. Whitney deserves the title of “self-made billionaire” as she took her company public on NASDAQ. Whitney’s total worth amounts to a whopping $1.2 billion.

In the year 1997, Jenny Just embarked on her

successful journey by co-founding PEAK6 Investment. What began in 1997 as a proprietary options trading firm, is a multibillion-dollar financial service and technology firm today. The company boasts of an average annual return of about 57%. She is one of the richest women in the tech industry with a worth of $1.5 billion.

Anybody familiar with the tech world will not be a stranger to the name ‘Sheryl Sandberg.’ She is one of the powerful personalities of the tech world.

She brilliantly adorns the role of the chief operating officer at Facebook. And she has been a monumental cause in boosting the revenues of the firm. The American business executive and philanthropist is one of the richest women in the tech domain with a net worth of $1.9 billion.

With a total worth of $4.1 billion, Thai Lee figures in the list of the top ten richest women in the world. She is the president and CEO of SHI International which has a strong customer base worldwide.

What began as a software reseller in 1989, is today the largest minority or woman-owned business enterprise in the United States. The company’s revenues crossed $11 billion for the very first time last year.

Silicon Valley veteran, Meg Whitman is one of the major reasons behind the success of eBay. While she worked as the CEO of the company, there was notable growth in sales from $5.7 million to $8 billion. When she left eBay in 2008, she was already a billionaire.

She has also adorned the role of Chief Executive Officer in various tech companies. She served as the CEO of Hewlett Packard from 2011 to 2105. With a net worth of $6.1 billion, Meg Whitman proudly occupies the top place in the list of the top ten richest women in the tech industry.