One97 Communications Ltd, the parent company that controls Paytm, announced on Monday that it will be increasing its employee stock ownership plan (ESOP) pool and will conduct an extraordinary general meeting (EGM) on September 2 to request shareholders’ confirmation. 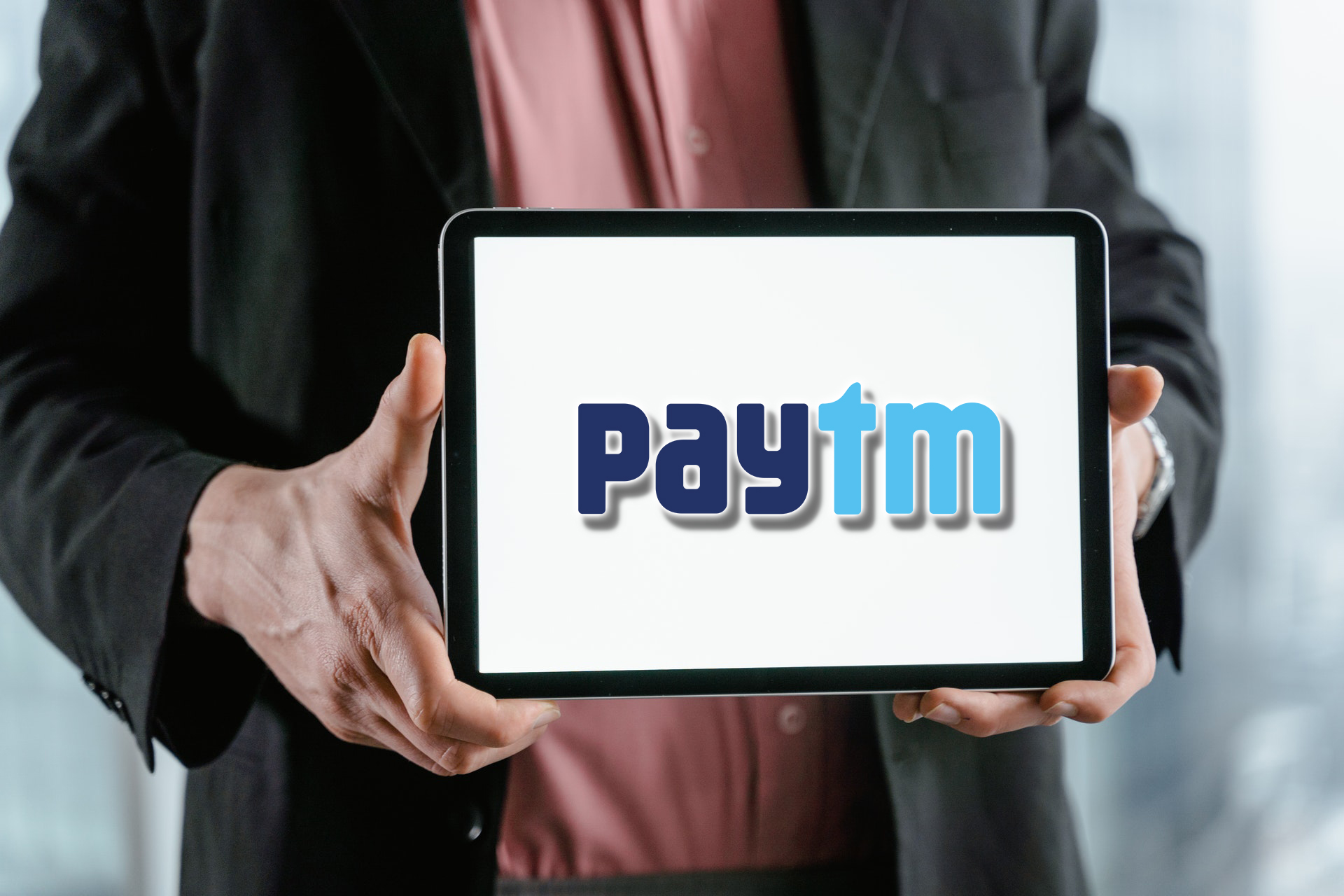 The digital payment startup is also looking for approval for Vijay Shekhar Sharma’s updated employment agreement as Managing Director and CEO. Paytm will also request shareholder approval for the appointment as well as the remuneration of the new independent directors to its board of directors, particularly Douglas Feagin, Ashit Ranjit Lilani, and Neeraj Arora, during the EGM.

Paytm is making the final touches on Rs. 166 billion ($2.2 billion) IPO will undoubtedly be the largest in Indian history when it launches later this year. Paytm, formally known as One97 Communications Ltd., aims to capitalize on the same strong investment opportunities that fueled another unicorn Zomato Ltd.’s massively successful IPO subscription.

This is amid the company reporting a 10% decrease in revenue for the fiscal year ending March 2021, owing to increased competition from Walmart’s Flipkart and Amazon, which cut its e-commerce and cloud revenues by the same amount. However, its primary payment and financial services business expanded by 11 percent.

After the Covid outbreak accelerated the massive adoption of digital payment solutions, Paytm seeks to benefit from the rising popularity among investors of internet-based consumer corporations. Sources familiar with the matter stated that BlackRock Inc. and Fidelity International Ltd. were among the dozens of anchor investors who jumped into Zomato’s IPO, resulting in the firm receiving nearly 35 times more subscriptions than it planned to offer.

According to CB Insights, Paytm was reportedly valued at $16 billion. If it meets its target, the IPO will overtake the more than 150 billion rupees received during the 2010 IPO of state-owned Coal India Ltd.