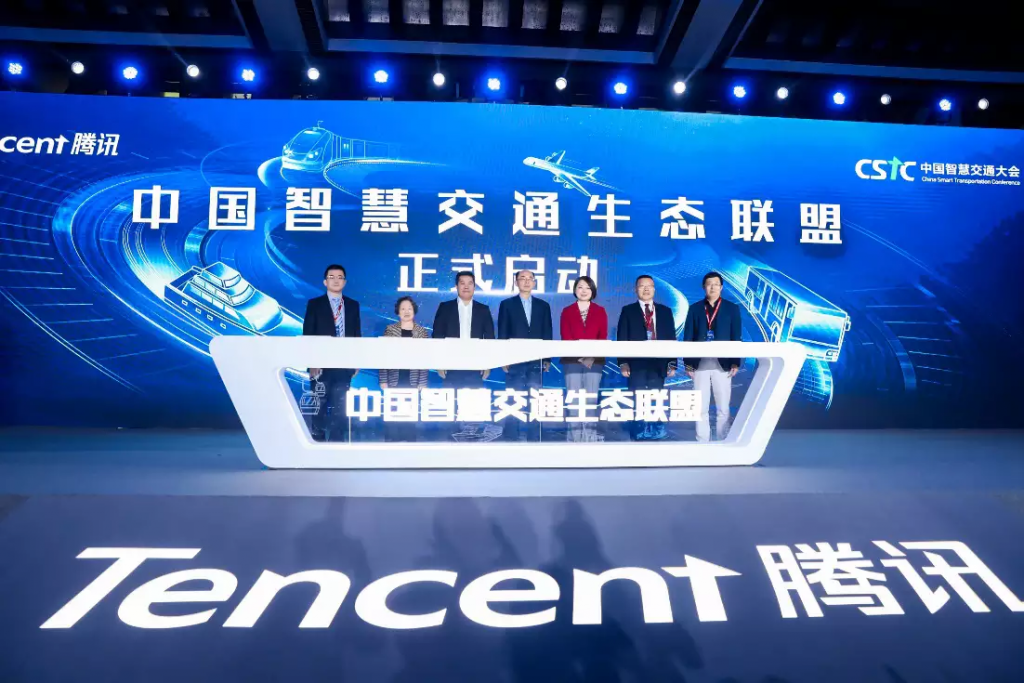 Tencent Holdings, the Chinese gaming, and social media giant Tencent Holdings reported a 65% increase in quarterly profit, driven by a rise in the sales of its popular video games. Tencent said revenue rose year-on-year to RMB125.4 billion ($18.9 billion), while net income rose by RMB38.5 billion in the quarter.

Tencent Holdings booked a profit of 47.77 billion yuan ($7.42 billion) for the three months through March, higher than the estimated published by a major source of 35.45 billion yuan.

China is tweaking its $1.2 trillion pension system in order to increase the private sector in the face of looming population aging and under-funding and experts say fundamental changes are needed to create an adequate safety net. A source with direct knowledge of the matter told Reuters that the China Banking and Insurance Regulatory Commission (CBIRC) the country’s top banking and insurance regulator, is considering approving a list of private pension funds and hiring a group of professional managers to run them under a new program. The Chinese gaming and social media giant Tencent Holdings Ltd reported a 65% gain in quarterly profits, as management confirmed its focus on compliance as China tightens control over the tech giants.

Last month Reuters published a report about Chinese anti-trust regulators telling Tencent to pay a fine of an expected 10 billion yuan, along that to sell some of the company’s music assets and to give up the rights to its exclusive music.

At the time of writing this Tencent has not yet commented on this matter.

Tencent stated a while ago that the company is investing in services, games, and short-form video content. Tencent generally gets 32% of its revenue from video games, and according to major sources, a Pokemon game in partnership with Nintendo is expected later this year. A total of 60 new titles were unveiled by Tencent at its annual video gaming conference a while ago. The gaming giant is also looking to bring the popular IP League Of Legends to mobile devices soon.