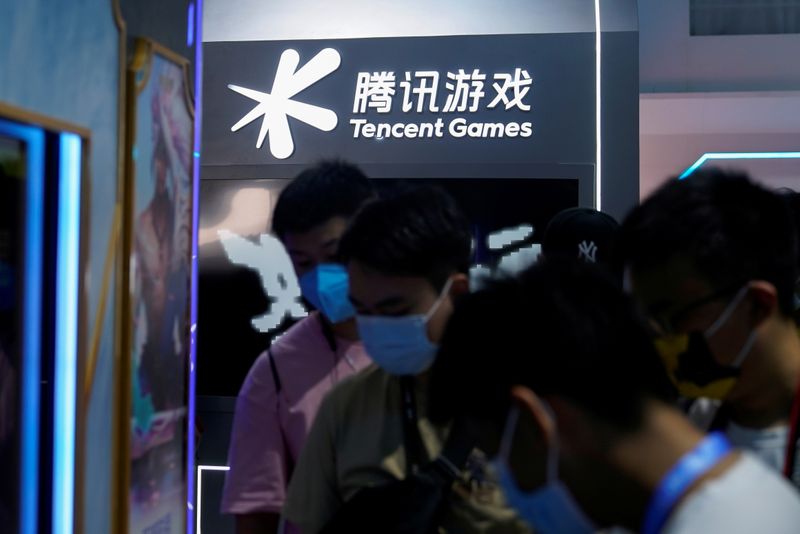 Tencent Holdings Ltd. lost as much as 11% on Tuesday after an offshoot of the official news agency of China denounced “spiritual opium” comparing them to electronic drug games, fueling fears that Beijing is banking on online entertainment. Tencent joined rivals XD Inc. and Netease Inc. in an abrupt sell-off happened in an early Hong Kong trading after Xinhua News Agency’s subsidiary referred to online gaming as electronic drugs. Economists quoted students who said classmates play for up to eight hours a day Tencent’s Honor of Kings, one of its most popular titles, and called for tighter controls on time spent on games, spooking investors who were already nervous when Beijing retaliated against the online industry and e-commerce, triggering a global sell-off of Chinese stocks that at one point surpassed $1 trillion. 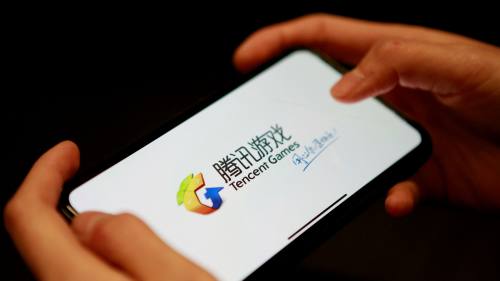 Tencent lost more than $60 Billion in market capitalization when its shares prices dropped more than 10% in the early hours of trading. Tencent Inc. lost around $100 billion of market capitalization as investors became worried about China’s growing crackdown on the private sector. The attack on the online gaming industry by state media comes a week after Chinese technology stocks suffered massive sell-offs that wiped hundreds of billions of dollars off their market value.

Tencent Holdings Ltd. stock was on course for its best performance in a decade on Tuesday after a Chinese state-owned media company-branded online video games a “spiritual opium,” stoking fears that they could be next in the sands of regulators. After Tencent announced new restrictions on the number of time children can spend playing its online games, investors feared that China would expand its historic crackdown on the private gambling industry.

Not only Tencent but shares of China’s biggest gaming companies took a big fall after media referred to their online games as”spiritual opium” and compared them to drugs. Shares of online gaming companies, including Tencent Holdings Ltd and Netease Inc, plunged on Tuesday after Chinese state media branded online gaming spiritual opium and called for further restrictions on the sector. Tencent fell on Tuesday as much as 10% after a Chinese news magazine described online gaming as spiritual opium rather than an electronic drug, raising concerns that China is targeting the online entertainment industry as part of its ongoing regulation measures. 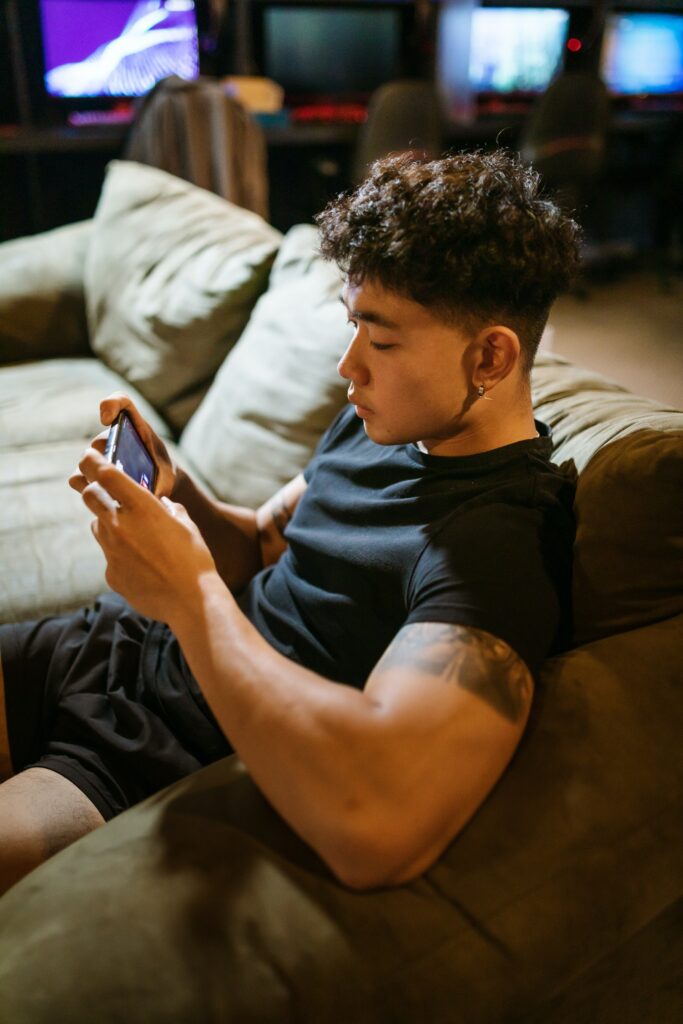 In the last couple of years, The government in China has tried to reverse this growing trend of young people being addicted to gaming. Tencent has stricter restrictions than those announced by Beijing in 2019. Chinese regulators tried in 2017 to limit the amount of time that minors can play video games. Companies like Tencent have anti-addiction systems that they say limit the playtime of young users. The industry should be allowed, as in sport, to develop “in a way that destroys generations,” the statement said, likening online video games to electronic drugs. Visitors view Tencent’s booth at the China Digital Entertainment Expo conference. Whether further restrictions will be imposed on the video game industry in China remains to be seen, as will their impact on its share price. 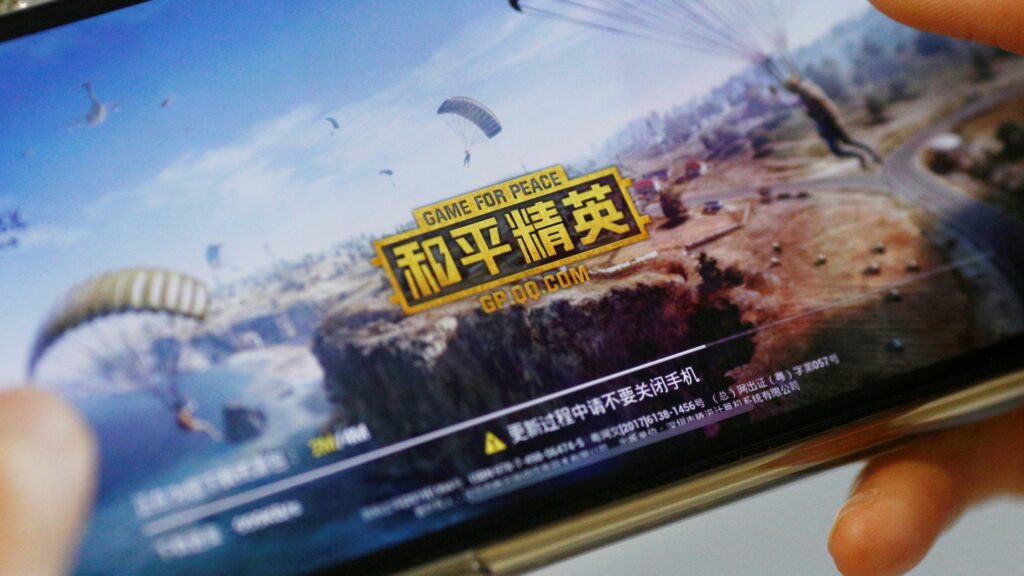 In a separate opinion piece published hours later on its official Twitter-like Weibo account by China News Service, the Economic Information Daily struck a different tone, saying no party should blame, including game developers, for children’s addiction to online video games. The broadside came days after securities regulators and state media sought to allay investors’ fears that the pace and scope of market reforms could prompt a shift away from technology and private education.

Tencent shares plunged more than 10% in morning trading on Tuesday, wiping out its $60 billion market capitalization. Tencent shares fell 10% overnight in Hong Kong on Tuesday before recouping some of the losses and ending the day up 6%.