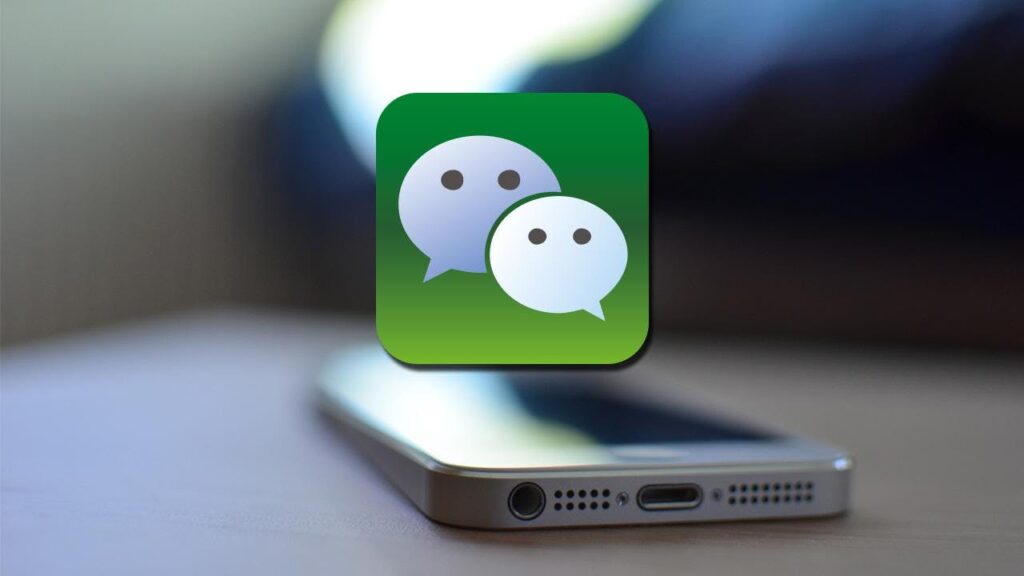 WeChat, the Chinese social media platform, has committed to stop regularly examining users’ images after the behavior was exposed by an online influencer.

With 1.25 billion monthly active users (MAUs), the country’s top social media app was discovered to be frequently accessing photo galleries even while not in use, raising privacy concerns. The behavior was made public by a tech influencer known as Hackl0us on the microblogging platform Weibo.

According to Hackl0us, who cited chats from a Telegram chat channel, the app, managed by Tencent Holdings, occasionally views user images for up to 1 minute each while running in the background. According to the screenshots, WeChat visits photo galleries every several hours.

According to reports, the activity was detected using Apple’s new “Record App Activity” function in iOS 15, which was launched last month.
According to a WeChat official, the app searches for new images to make it “faster and smoother for users to submit photos.” However, the business claims that the software only has access to the whole user gallery when the user authorizes it.

“Weixin takes user privacy seriously,” the business stated in a statement, referring to WeChat in Chinese. “Without the user’s permission, Weixin does not gather, save, or upload any photographs from a user’s album.”
A corporate official stated that background scanning for new photos “would be cancelled in the new edition.

The action is “very unpleasant,” according to the influencer, because photos are private and scanning takes up memory and electricity. His suggested solution was for users to disable these capabilities in the system settings.

After the matter was made public, netizens began to express their concerns about the activity, and many continued to do so even after WeChat’s answer.

“Now that they can scan photos, it’s quite easy to read other stuff on the phone,” one Weibo user posted. Another said, “In this era, I’m running naked on the internet every second.”

In recent years, big tech companies in China have faced increased pressure to address privacy concerns. In 2019, the Ministry of Industry and Information Technology began frequently checking apps for privacy violations. To date, it has marked out over 1,300 apps for exceeding permissions, illegally gathering user information, and deceiving customers.

This year has also seen the implementation of new data-related laws and regulations, which have necessitated changes in how businesses operate.

When it goes into effect next month, the Personal Information Privacy Law will be one of the world’s strongest data protection regulations. The Data Security Law, which went into force last month, established more stringent legal requirements for data management methods.