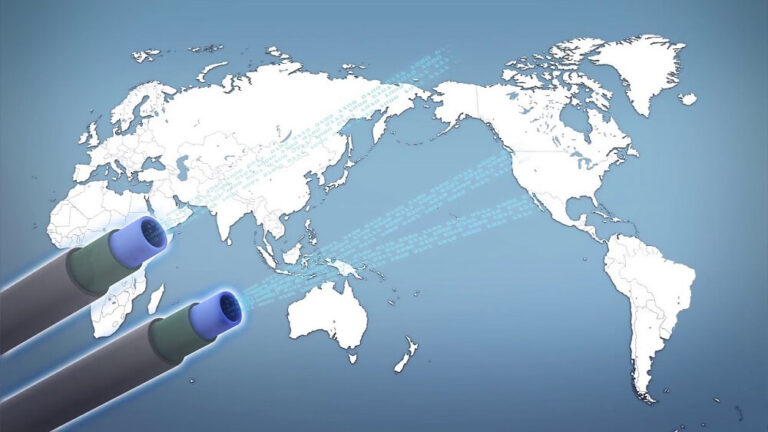 “Named Echo and Bifrost, those will be the first two cables to go through a new diverse route crossing the Java Sea and they will increase overall subsea capacity in the trans-pacific by about 70%,” Facebook Vice President of Network Investments, Kevin Salvadori, told Reuters.

He wouldn’t say how much the investment was worth, but he did say it was “a very important investment for us in Southeast Asia.”

According to the CEO, the cables would be the first to directly connect North America to some of the most important sections of Indonesia, increasing connectivity for the country’s central and eastern provinces.

“Echo,” according to Salvadori, is being constructed in collaboration with Alphabet’s Google and Indonesian telecoms operator XL Axiata and is expected to be completed by 2023.

Bifrost, which is being built in collaboration with Telin, an Indonesian subsidiary of Telkom, and Singaporean giant Keppel, is scheduled to be completed in 2024.

The two cables, which will require regulatory permission, are in addition to prior expenditures by Facebook to improve connection in Indonesia, one of its top five countries worldwide.

According to a 2020 poll conducted by the Indonesian Internet Providers Association, 73 percent of Indonesia’s 270 million population is online, with the majority accessing the web using mobile data and less than 10 percent utilizing a broadband connection.

Large swaths of the country continue to lack internet connection.

In addition to a previous agreement to establish public Wi-Fi hot spots, Facebook announced last year that it would deploy 3,000 kilometers (1,8641 miles) of fiber in Indonesia across twenty cities.

Aside from the Southeast Asian cables, Salvadori stated that Facebook was continuing with its larger subsea plans in Asia and beyond, notably with the Pacific Light Cable Network (PLCN).

“We are working with partners and regulators to meet all of the concerns that people have, and we look forward to that cable being a valuable, productive transpacific cable going forward in the near future,” he said.

The 12,800 kilometer PLCN, which is being funded by Facebook and Alphabet, has run into opposition from the US government over plans for a Hong Kong conduit. Originally, it was meant to connect the United States, Taiwan, Hong Kong, and the Philippines.

Facebook announced earlier this month that it would discontinue efforts to connect the cable between California and Hong Kong owing to “ongoing concerns from the US government about direct communication links between the US and Hong Kong.”