Elon Musk’s Tesla and its rise

What’s one thing you will always find in the news? Sometimes for an unbelievable achievement, sometimes for a weird tweet, and recently for rocking the stock market. You might have already guessed, but I’m referring to Tesla and SpaceX’s Chief Executive, Elon Musk.

But today, we shall talk about his EV company, Tesla, which has dominated the electric car sector for a while now. Over the last year, Tesla stocks have surged more than 700% in a year, leading Elon Musk to take the top spot in the world’s Wealthiest person list.

Tesla, in just a decade, has already surpassed legendary automakers like Mitsubishi and Fiat. This is testament enough to how far the EV brand has come. The growth doesn’t seem to stop anytime soon. In fact, Tesla has surpassed the German luxury automakers Audi to claim the fourth spot in the largest luxury vehicle brand in the United States in 2020. It is just behind BMW, Lexus, and Mercedes-Benz and is expected to close them soon.

Here is the list of the 2020 luxury vehicle registration data in the U.S.A – 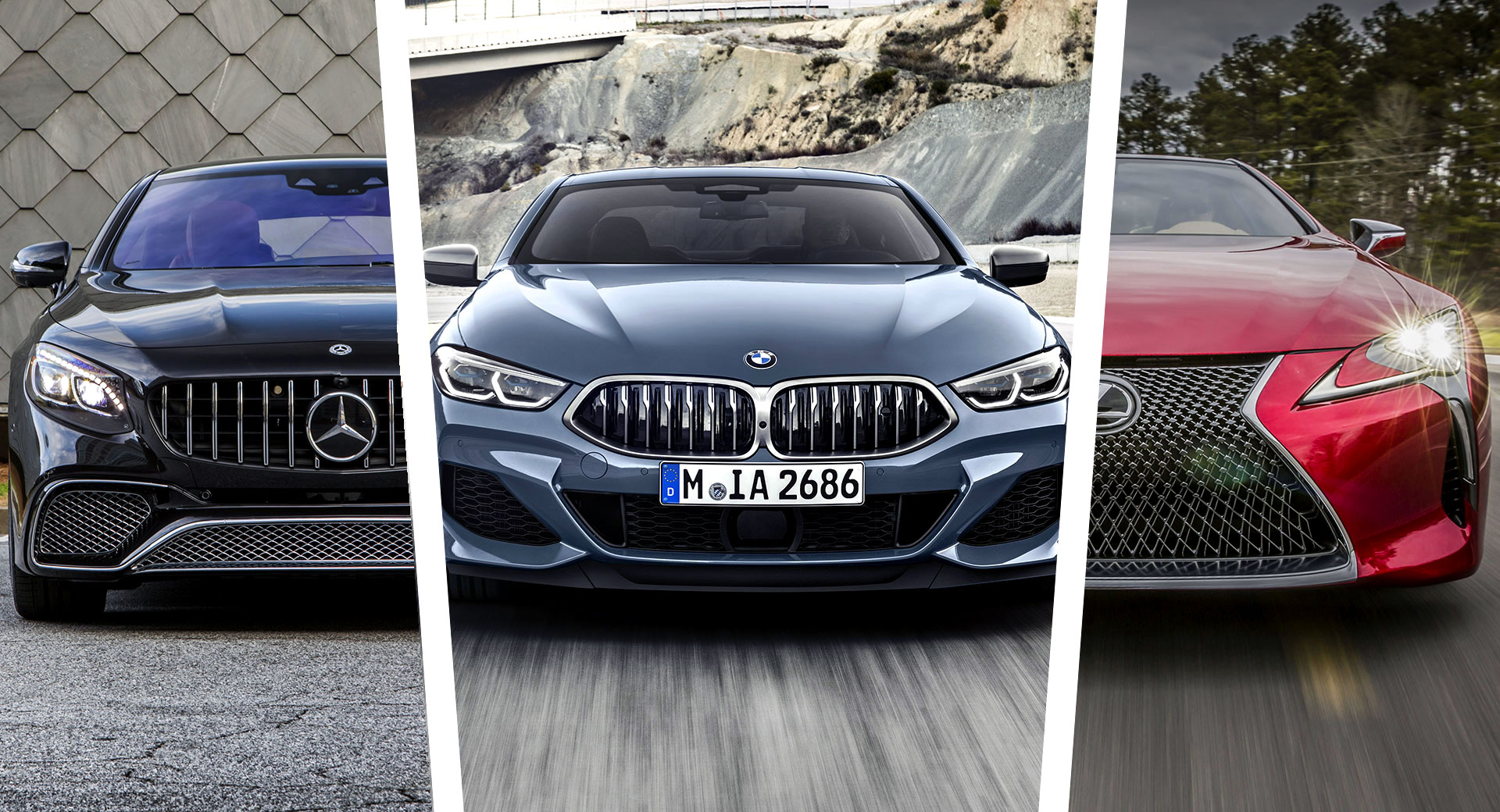 As you will notice, the Elon Musk-led EV company is behind Mercedez-Benz by approximately 65,000 registrations.

The fascinating part of all this is that most people, even Tesla workers, don’t consider themselves a luxury brand. It calls itself a “Premium” brand because of its high price and efficiency. But who can deny Tesla’s appeal as it has successfully combined innovation, technology, and luxury!

You can estimate Tesla’s domination in the EV market because the top four of the five spots in the 2020 EV registrations are grabbed by Tesla. 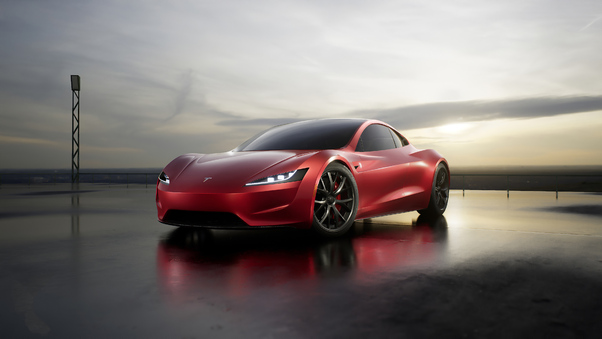 It has often been observed that the total registrations are often less than the actual sales. This is because it often takes a while for a vehicle that is sold to a retail customer to highlight in the registration data. In fact, if you notice the data, you will understand what I’m talking about. Last year there was 14.2 million vehicle registration, whereas the total sales counted to be around 14.6 million.

Can Tesla continue to dominate?

What’s interesting is until now, Tesla was the key EV player. But with the major automakers shifting towards the clean energy initiative, Tesla is set to receive some heavy competition from the likes of Mercedes-Benz, BMW, Polestar, and other luxury brands as they all have announced their entry to EVs.

So the real question is, can Tesla still dominate after having all these competitions? It will be interesting to see how the events turn out. Until then, stay tuned!