Recently a video of Tesla Bot Optimus was released where the bot’s leg could lift a half-ton grand piano without any issues. It seemed fascinating, and a bit frightening as the strength of the bot was shown. The video shared by Tesla showed the capabilities of the leg actuator at work. Lifting a grand piano is no small task. It displayed the strength and power to indicate the bot can do difficult tasks that cannot be done by humans as well. 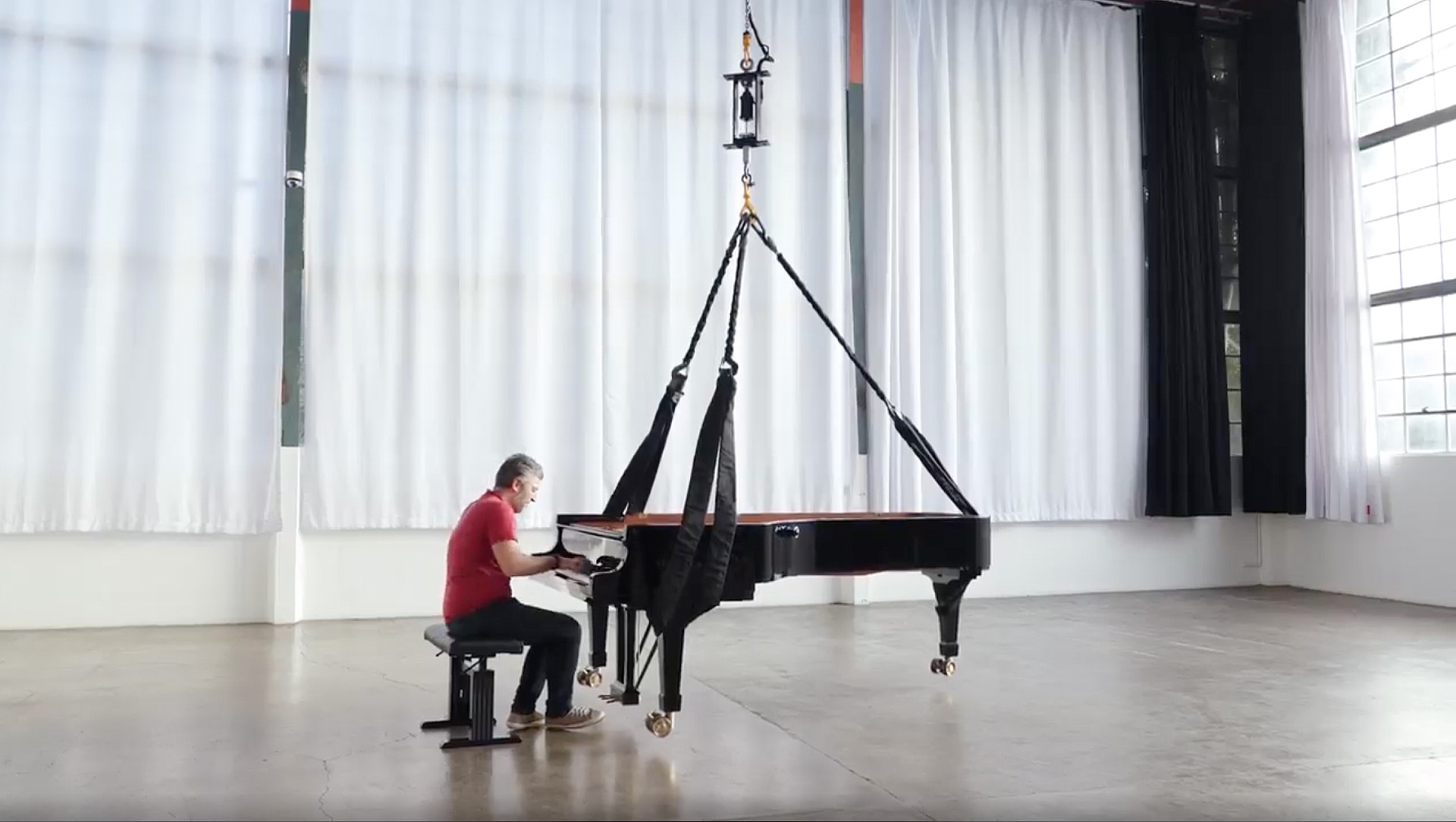 The ease of the actuator lifting this piano is fascinating and frightening at the same time. While the Tesla Bot is likely to become a massive part of the Tesla business model, the product is still in the early phases of development but is moving along quickly thanks to a rapidly expanding team. Although the Tesla Bot is now one year past its initial unveiling, the company released some new updates in late September at the AI Day 2.0 event. However, robotics experts were not impressed with the progress, while others commended Tesla’s efforts to develop a household helper.

We already know the Tesla Bot is capable of helping with basic-level tasks, now. Tesla shared a video of the Bot assisting workers in the Fremont Factory, which is a great step in the right direction. It shows investors and potential customers that the Tesla Bot is more than a breakdancing prank. It’s a real thing that could revolutionize households.

Tesla believed that a lot of its existing technology and expertise would transfer well to a bipedal robot, and therefore, it felt like it was in a good position to deliver on this potentially world-changing idea of having functional humanoid robots. For example, like its electric vehicles, the robot is powered by batteries, it is equipped with the same self-driving computer and similar sensor suite to power its vision system, and Tesla already has experience developing electric motors and actuators, which are also used for power robots.

Konstantinos Laskaris, Tesla’s principal motor designer, has been in charge of developing electric motors and actuators for Tesla’s vehicles for over a decade at this point. His team has now been tasked to develop actuators specifically for Tesla Optimus, the latest version of the Tesla Bot. At Tesla’s AI Day last month, the company unveiled the latest Tesla Optimus prototype equipped with Tesla-designed actuators for the first time rather than off-the-shelves products. Unfortunately, the prototype was so recent that Tesla wasn’t ready to make it walk just yet at the event.