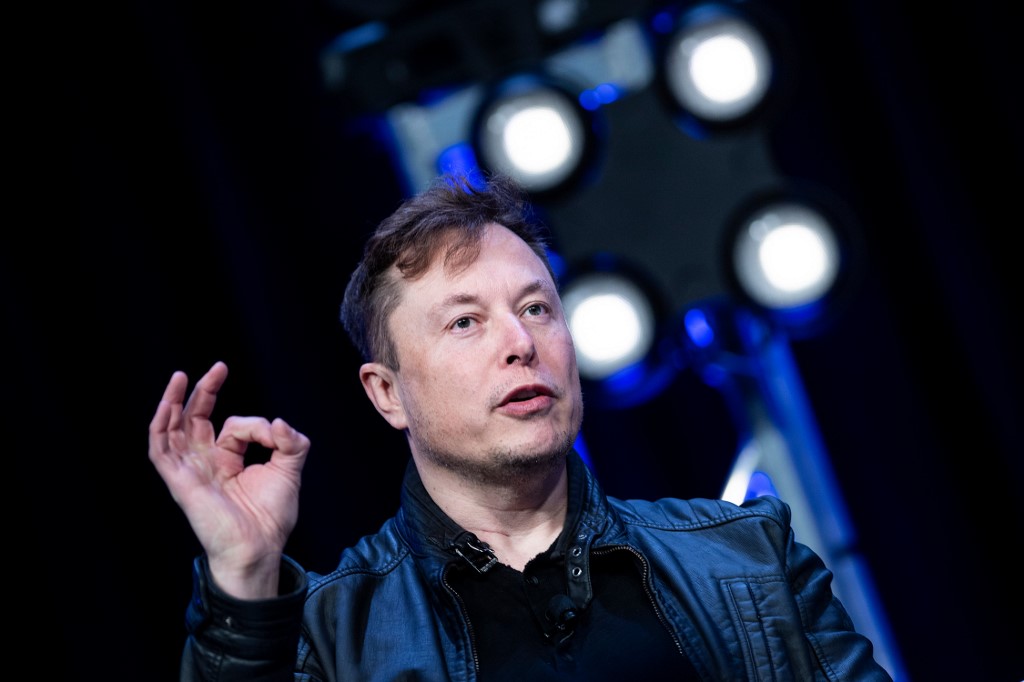 When asked about the Biden administration’s $2 trillion spending programme, which would include financial incentives for the purchase of select electric vehicles, Tesla Inc. Chief Executive Elon Musk said this.

“Honestly, I would just can this whole bill.”

Musk was questioned about it, as well as the recently passed infrastructure plan, during the WSJ CEO Council Summit on Monday night.

The funding bill, which Senate Democrats aim to enact before Christmas, would support electric vehicle charging stations and grant tax credits of up to $12,500 for electric vehicles manufactured in the United States by union workers. Tesla’s plants aren’t unionised, and the company has been mostly absent from the Biden administration’s EV agenda.

“It might be better if the bill doesn’t pass,” Musk told the Wall Street Journal’s Joanna Stern on Monday. “I’m literally saying get rid of all subsidies … the government should, I think, just try to get out of the way and not impede progress.”

Musk also chastised the bill’s magnitude, claiming that it would push the government deficit to untenable levels.

When asked about the infrastructure bill, Musk stated that Tesla does not take it into account. When asked by Stern about the United States’ essential infrastructure requirements, Musk mentioned the need for modernised airports and highways, as well as the possibility of urban tunnels to alleviate traffic congestion.

Musk is also the creator of The Boring Co., a tunnel-digging firm whose services he has marketed to a number of U.S. metro areas, including Las Vegas, Los Angeles, Chicago, and Fort Lauderdale, Fla., as a traffic-calming solution.

Musk also said the upcoming Cybertruck could be Tesla’s best vehicle ever (“It will be awesome”), hinted at his future by saying no one should be CEO forever (“It would be nice to have a bit more free time on my hands as opposed to just working day and night from when I wake up to when I go to sleep seven days a week”), and said he splits his time roughly evenly between Tesla and SpaceX in the wide-ranging interview.

In addition, he stated that his neuroscience company, Neuralink, plans to begin human trials next year. “I think Neuralink has a chance of recovering full body functionality to someone who’s had a spinal-cord injury,” he stated.