Tesla Cybertruck production delay is confirmed by Reuters, saying the production will start by early 2023. More details are to be announced by Elon Musk in the upcoming earnings call on January 26th at 4:30 p.m. Central Time (5:30 p.m. Eastern Time). As 2022 started, it was first known that Tesla removed the year from its website about the production of the vehicle. Now, the news comes from an inside source. 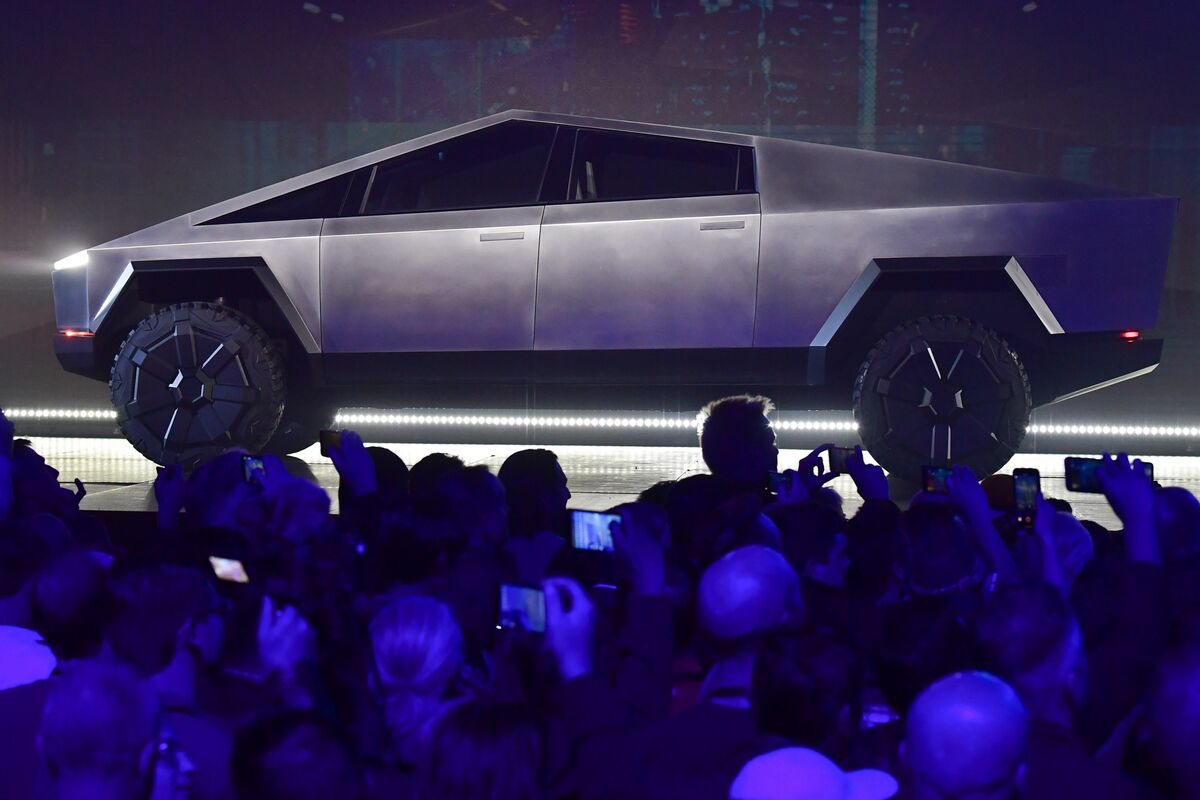 On January 12th, Tesla announced the date for the earnings call, where multiple questions by shareholders will be answered. The product update by Musk on the day is expected to give a clear view of the Cybertruck production. Certain media reports state that Tesla is working on updating or changing certain features of Cybertruck to compete effectively with Rivian R1T and Ford F-150 Lightning. Last month, during an interview at The Wall Street Journal‘s CEO Council Summit Elon Musk already stated that they are expected the production to start by 2023. However, more details were not revealed.

The Cybertruck was originally announced in 2019, with Tesla promising that the vehicle would be rolling off production lines in late 2021. Then, in August that year, full production was delayed to some time in 2022. Now, that deadline seems to have been waived, too.

According to The Verge, the reasons behind the delay could be external challenges like semiconductor chip shortage and pandemics. They also pointed out how the vehicle’s angular look is controversial. Which would have been a concern, until the electric pickup was once seen on a construction site, fitting in perfectly.  However, there are certain challenges with the making of the truck. There have been many patents from Tesla in the past year referred to as Cybertruck. The team seems to be working on them to get better options.

It looks like ramping up production is not a crucial aspect for Tesla right now. So far, most of Tesla’s products- Model 3 and Model Y have been on the top list on many occasions. From best-selling EVs to the most locally-made American car in the US. Once the Cybertruck is released into the market, nothing less is expected. This is possibly why people continue to stick to Cybertruck, those who pre-ordered the vehicle once Tesla started taking orders long ago. Elon Musk stated during the Wall Street Journal Summit, “The Cybertruck is gonna be an incredible product. I think it may be our best product ever. I think it probably will be. It has a lot of new technology, so it’s hard to make. I bet it will be awesome. I think I’ve said before, but we’re aiming for volume production in 2023.” However, it also looks like the electric pickup market is getting competitive with upcoming pickup trucks this year.