Tesla and Elon Musk are making headlines yet again. However, this time it is for the wrong reasons as the company is being sued by investors thanks to the CEO’s social media posts that resulted in a tumble in the company’s stock prices. The investors weren’t pleased and now, the company is under the shadow of yet another lawsuit. This is not the first time one of Musk’s tweets has landed the company in trouble. 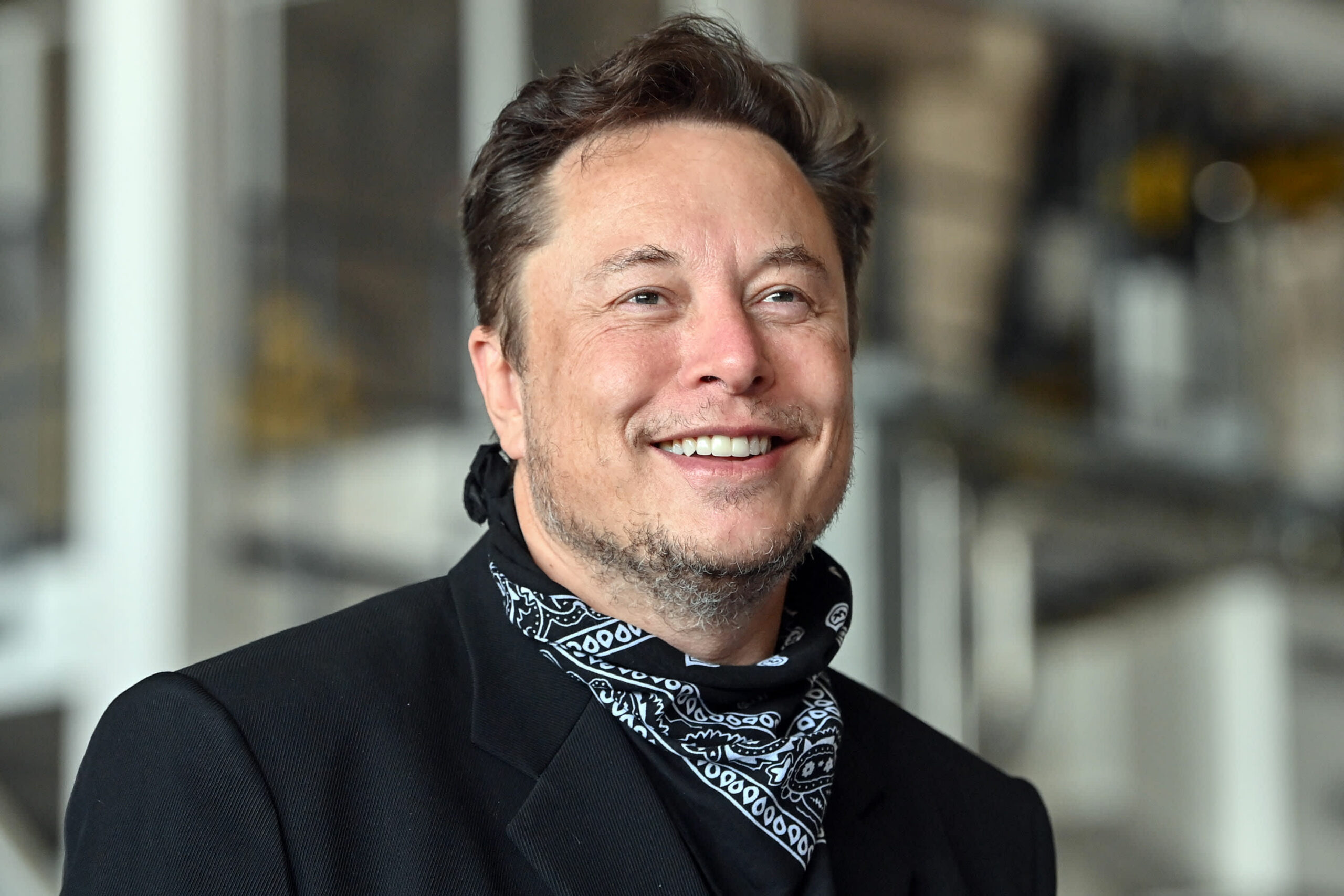 It is a known fact that the Tesla CEO is quite lax and at times borderline preposterous when it comes to his tweets. Nevertheless, the fact remains that despite the obvious lack of thought gone into some of the tweets, Musk’s tweets invite a lot of attention and interest to the extent that they even have the power to topple markets. However this time, it all went wrong when a Twitter poll conducted by the Tesla CEO concerning stock sales ended up badly resulting in a fall in stock prices of the company, inviting the wrath and displeasure of the investors who went ahead with a lawsuit against the company.

David Wagner, one of the investors of the company demanded access to internal documents to ensure that Tesla and Musk have not violated the agreement with the US securities regulator and to investigate whether the board members failed to carry out their fiduciary duties. Talking about lawsuits, this is not the first time the company is being hit by one. Back in the year 2018, a tweet of Musk had gotten him into trouble with the Securities and Exchange Commission. The lawsuit was settled after agreeing that all the tweets that contain material information about the company will pass through the company lawyers and will be approved by them. Seems like Musk forgot the terms of the agreement.

The Twitter poll had quite an adverse effect on the Tesla shares which were about to touch a record high. In the Twitter poll, Musk stated that he will sell 10 percent of his stakes if the Twitter users agreed. Following this announcement, the value of the shares fell by a quarter. The lawsuit is filed with the Delaware Court of Chancery. The Court will look into the records and books associated with the tweets and investigate whether the tweets related to the stock sales had the approval of the lawyers.

Not so long ago, yet another shareholder had sued Musk for violating the settlement made with the Securities and Exchange Commission back in 2018.