In emails accessed by Reuters News Agency, Elon Musk mentioned that the company is overstaffed in many departments and that there’ll be a job cut by almost one-tenth of the workforce.

On Friday, in another mail to employees, Elon Musk reiterated that Tesla will downsize its salaried headcount by a tenth but still will have an increase in hourly headcount.

Even though Musk hasn’t so far commented anything, particularly regarding staffing in China, the company acted swiftly by cancelling hiring events in the country. It is critical to note that the Chinese market contributes almost a quarter of revenue for tesla company. China is also producing 50% of the entire global production of the car company. 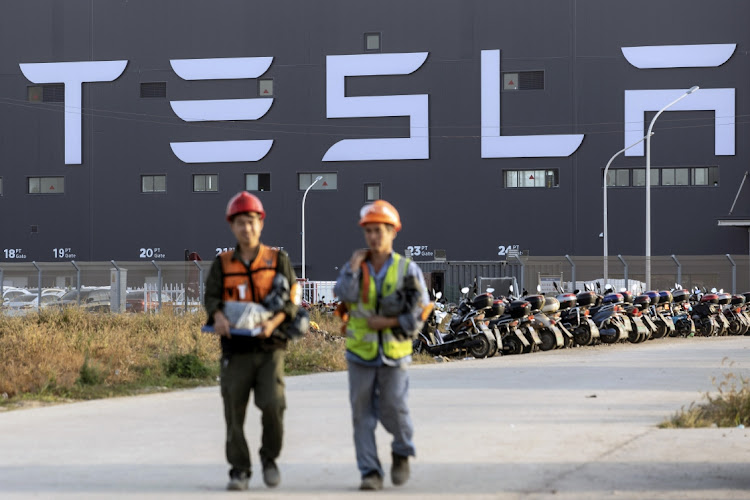 A notice released by Tesla for a recruiting event on June 9th, 2022, was not visible anymore on the official websites of the business. It is unknown whether the event for recruiting staff for “smart manufacturing” jobs happened or got cancelled.

According to emails accessed by news agencies, Elon Musk is not entirely confident about the economic situation. Some reports indicate that Tesla’s output is set to plunge by more than 30% compared to earlier quarters.

A few days ago, in a mail to Tesla staff, Elon Musk threatened to fire anyone not working from the office for more than 40 hours.

How are the comments made by Elon Musk going to affect the manufacturing industry?

Recent remarks by Chief Executive of Tesla Inc, Elon Musk and activities by the company have allowed other tech and manufacturing enterprises to grow their talent pool by recruiting professional employees who are exiting/got sacked from Tesla. Even though Elon Musk is eyeing cost-cutting benefits from the layoffs, experts believe that trimming a competent workforce by almost 10% will impact Tesla’s performance in Research & Development, and Manufacturing in long term.

Tesla Inc is an American automobile giant founded in 2003, researching and producing diverse commodities including Electronic motorcars, batteries, solar panels etc.
According to economic reports, Tesla is one of the biggest car companies on this planet, having a net worth of $58.04 billion.