Tesla Model 3 is expected to be Europe’s best-selling EV in 2021, according to EU-EVs.com. It was reportedly seen that Model 3 is the most popular EV by tracking government-verified data to track the number of electric vehicle registrations. The Model 3 vehicle has been a key product for Tesla to launch into the market. Despite the increase in price due to supply chain constraints, the model continues to be popular in many locations. 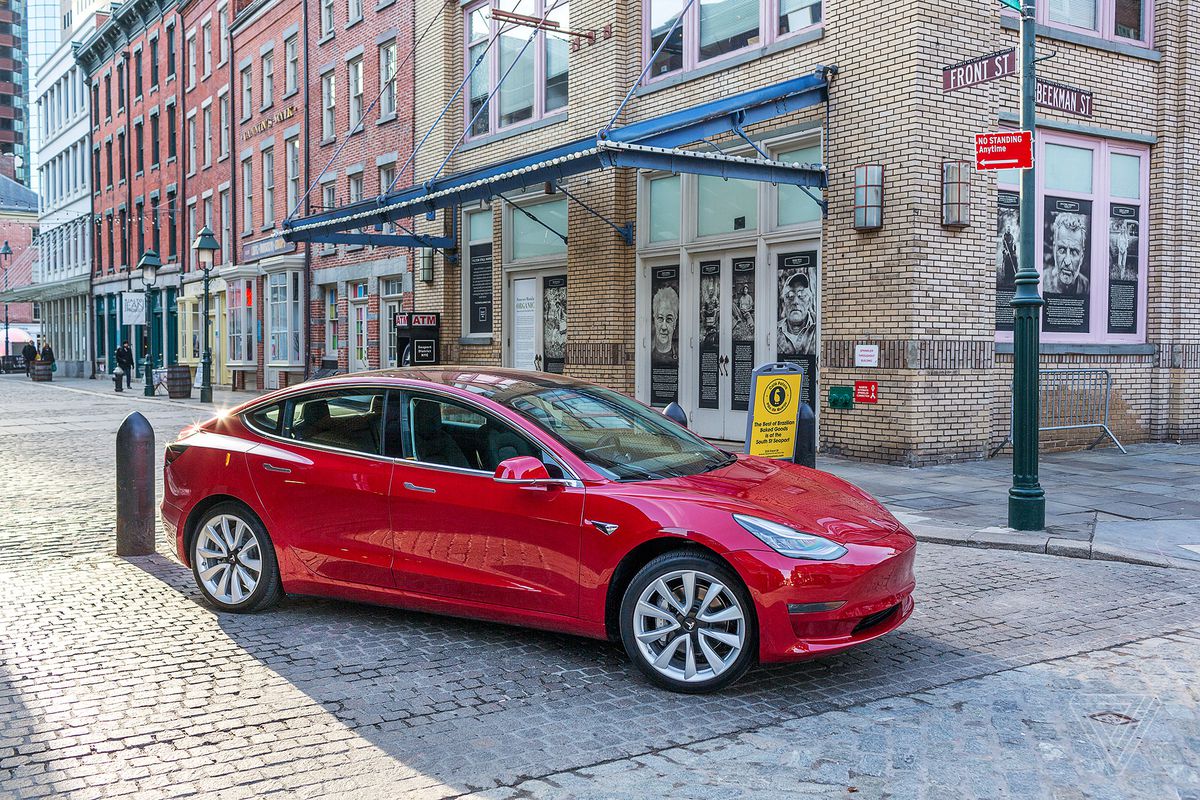 The Model 3 is Tesla’s first mass-market vehicle, and it was eventually followed by the company’s Model Y crossover. The all-electric Model 3 sedan has been Tesla’s key product to launch the company into mass-market status, being the first vehicle the electric automaker offered under the U.S. average cost of a new vehicle. As the price of the vehicle has gone up due to Tesla’s overwhelming demand, so have the company’s sales figures for the car. In 2021, it is Europe’s most popular car if one were to go by sales figures.

As per the records, Tesla sold a total of 93,545 units in 11 European countries, which include Great Britain, Ireland, Norway, Spain, Switzerland, Denmark, France, Finland, Germany, Netherlands, and Sweden. The numbers show that Tesla sold 40,000 units more than Renault Zoe. Where Renault Zoe sold over 50,514 units. Furthermore, it was observed that Volkswagen ID.3 and ID.4 take third and fourth place respectively. The sales were 49,502 units and 41,711 units respectively.

Telsa Model 3 continues to prove to be Tesla’s most revolutionary product. The EV maker launched the product into the market, which came user most affordable car with more range, efficiency, and performance. Where competitive EVs sold in the market are selling at a higher price for the same performance or range values. As the company is focused on increasing its production capacity, they have drastically increased sales as well. Tesla’s Shanghai manufacturing plant is also involved in exporting Model 3 vehicles to European countries.

However, the prices of vehicles seem to be growing as the supply chain constraints keep increasing. Over the year, Tesla increased the prices many times, and CEO Elon Musk also stated that it was unavoidable for Tesla to increase prices. In China, the Model 3 has been a best seller along with a GM-developed EV, Wuling HongGuang Mini EV. Regardless of the popularity of Model 3, they are not the most popular manufacturer. Tesla’s manufacturing plant located in Germany is still under development and is yet to start its manufacturing process.