Tesla started its production of Model Y in China recently. It has created havoc and Black Friday like crowds in stores. And later, the cars were sent to different parts of China.

The new models are manufacturing at a high rate increasing demands in China. Tesla stores are experiencing a lot of attraction from Chinese people. And adding to this, people have been coming to the stores to look at the new Electric Vehicle by Tesla. Also, many are visiting the stores to get their hands on reduced price of Goods.

As Tesla announced a reduced price of the new models in China, people have been eager to view the new Tesla SUV. Everyone visited the stores to register their models. In addition to this scenario, the orders have sky-rocketed and crossed the 100000 unit mark already. Though it is not sure yet, it is still a rumor.

Future of Tesla in China

As Tesla launched its Model Y sale in China on January 1st, they hope to start delivery in the same month. For the first time, Tesla first opened its Gigafactory overseas other than the United States. The Gigafactory so far only produced Model 3 cars in Shanghai. So far, they relied on other automobile manufacturing as well.

The pandemic situation has already worsened the condition of much high-tech business economically. But, Tesla has done quite a promising job in the past year. The company won’t be slowing down its investments at any cost. In the past few months, they captured the total area the Gigafactory covers in Shanghai with drones’ help. 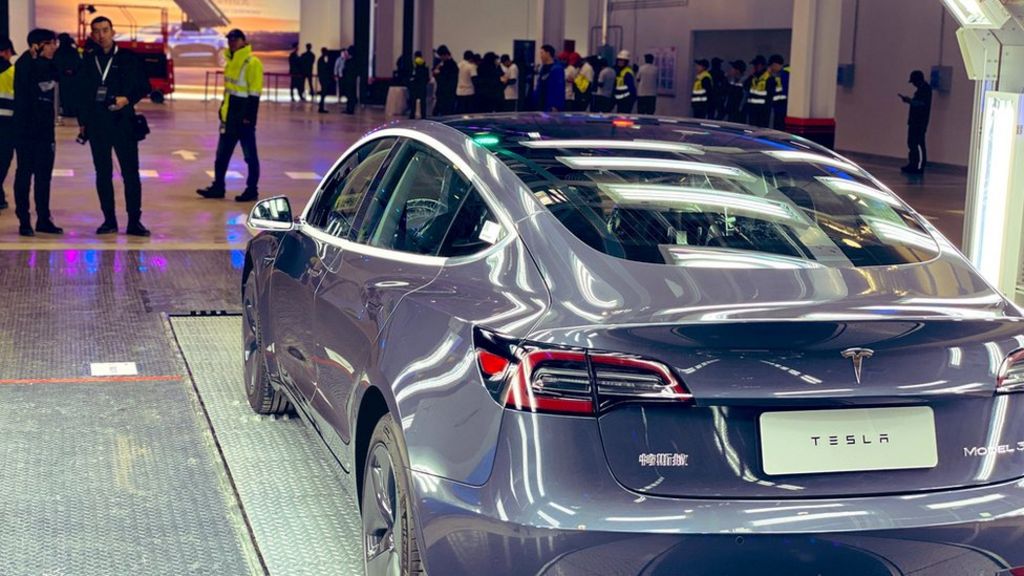 First “Made in China” Tesla car.

The drones also covered the new Model Y manufacturing area. Even on Thursday, Tesla opened its largest supercharger station, which includes 72 charging piles. It is evident from news reports that Tesla has spread 600 charging stations all across China. The company has high hopes from its Shanghai Gigafactory, as the economy is quite promising.

The future of Tesla overall seems ambitious so far. Electric Vehicles help our environment to become cleaner and pure. And reports say that by 2021, the company plans to build its supercharger manufacturing factory in Shanghai.

What are your views on Tesla’s Model Y vehicle? Do you think it would be a safe investment? Let us know in the comments below. If you found our content informative and useful, do like and share it with your friends.