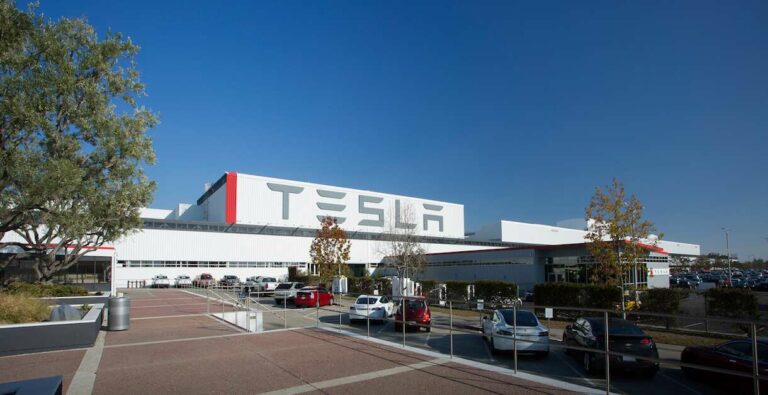 According to the data shared by Cross shell, Tesla’s sales in California increased by 85%. Where Tesla Model Y registrations increased seven-fold to 13,581 units. Tesla recently announced its quarter 2 earnings and has shown unbelievable results despite chip shortage and other issues.

The Aril-Junequarter 2021 Tesla sales peaked more than expected. There were 42,925 Tesla Model Y registrations in 23 states of America. More than half the registrations are dominated by Model Y. It was expected that the fall of Bitcoin would affect their registrations. However, despite briefly accepting bitcoins and then halting bitcoin payments, the sales surged.

Cross Shell is s research firm that collated title and registration data. Though the actual deliveries could be more, as it takes 30 days to register a new car. The finding proves that most of them are Model Y cars. Furthermore, California is the company’s biggest market in the US with 23,556 units sales among the 46,926 units sold in 23 states. About half of Tesla cars are sold in California.

Additionally, Tesla had been increasing prices recently as the supply chain pressure hit the company. They delivered a total of 201,250 orders in Q2 2021. It was already known that Wall streets expectations were met and close enough to other predictions. Among those deliveries Model Y played a major role.

The accuracy is important to evaluate the company’s rise in sales. As the original values may differ, due to using registration data instead of sales data. Especially considering that Tesla changed VINs for some customers last minute to deliver cars for the customers in nearby locations like within or near to California.

In the second quarter this year, Tesla had to heavily rely on cheaper models, so Model 3 was expected to continue with higher sales. The latest version, Model Y seems to have caught the attention of many customers. Recently Elon Musk replied to a tweet, saying Tesla Model S Long Range Plus has better range and battery backup, however, Model 3 and Model Y cars are more efficient.

Furthermore, it can be evaluated from the Cross Shell data that Tesla has overcome the semiconductor shortage issue better than its rivals. Tesla Model Y’s sales could be credited to its potential. Evey Tesla car is minimalistic, yet with a premium experience. Elon Musk hinted long back that the car has more potential than anticipated. And this is the time we are seeing how it helped boost Tesla’s total sales.