Tesla patents lasers that can clean debris off the cars

Swayer Merrit initially shared the patent filed by Tesla and has been granted to use lasers as windshield wipers that can clean debris off the cars. This patent is stated to be for “Pulsed Laser Cleaning of Debris Accumulated on Glass Articles In Vehicles and Photovoltaic Assemblies.” It is possible that the cleaning is not about replacing the windshield wipers entirely but in relevance to cleaning the solar panels initially. Possibly the solar panels built into cars. There is no indication of whether the company will use it, but it does look like a cool thing that Tesla might try out in some aspect.

NEWS: Tesla has been granted a patent where laser beams clean off debris off of the windshield. pic.twitter.com/vi23uRCRiU 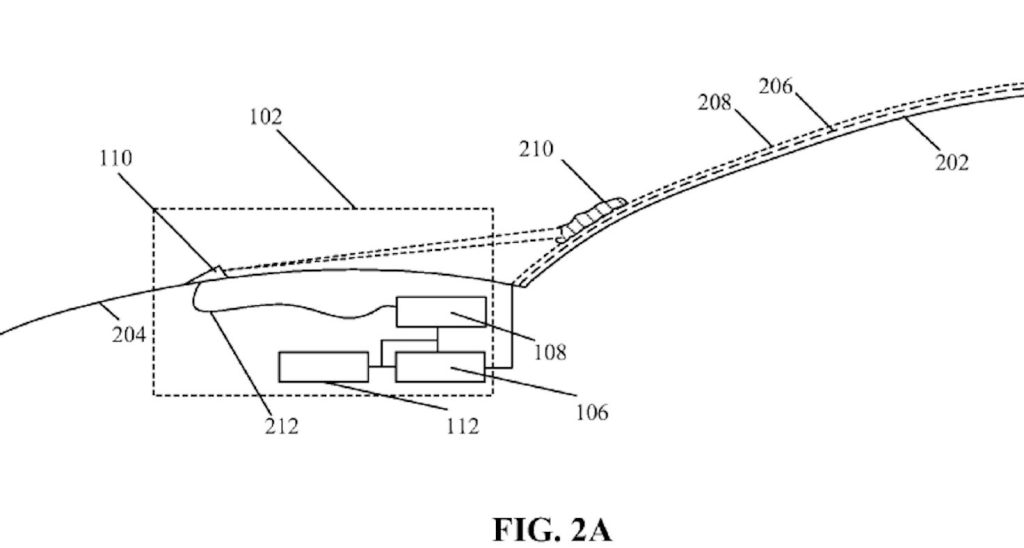 The patent does clearly indicate that it is to be used in vehicles, it is unclear if Tesla will immediately shift or it will have to wait till further developments are being made. Tesla’s upcoming Cybertruck cleaning is known to be a typical clean which would need further washes. Cybertruck currently doesn’t have any windshield wipers.  However, laser beam technology possibly could be more effective. There are various other possibilities Tesla may have in mind.

Previously it was known that Tesla was working on electromagnetic wipers, there are no further updates on that. It looks like for now, Tesla is experimenting with various other options than traditional ones. Tesla’s idea of having self-driving technology could also include self-cleaning technology. As the vehicles are being made to last longer and possibly allow future customers to fix small fixings on their own. New developments on wipers would be game-changing despite being a small part of the vehicle.