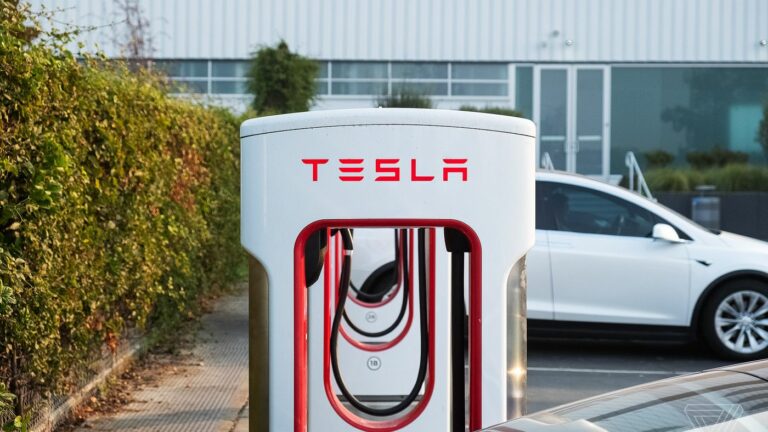 Tesla plans to rollout Supercharger network to other EVs with funds

The company already announced plans to open its Supercharger network to all-electric vehicles globally, but the rollout of the initiative has been slow and is currently limited to Europe. The move makes sense considering Tesla has adopted the CCS standards in Europe like all other automakers, and its Supercharger stations are already equipped with CCS connectors.

It hasn’t been clear how Tesla plans to implement its plan to open the Supercharger network in the United States, but CEO Elon Musk previously talked about having an adapter at the stations for non-Tesla EV owners to use.

Earlier this year, Musk hinted that Tesla will be adding the CCS connectors directly at the stations. As for the timing of this happening in North America, everything points to something happening by the end of the year. Even the White House recently announced it on its website. Why would the White House get involved in that? The US federal government recently opened up billions in funding for EV charging infrastructure, but to get access to the funding, the charging stations need to be open to EVs from more than one manufacturer.

Therefore, another good indicator of Tesla starting to open up the network is when they start to apply for those funds on new stations. Now the Wall Street Journal reports today that Tesla has already started applying for those funds based on “recent regulatory filings and other documents”.  However, the Journal is light on details as it only references two applications for funding from Tesla. The first one is a previously reported application for funds in Texas, but that wasn’t from the new federal effort but from remaining funding from the VW Dieselgate settlement, and as we previously reported, Tesla didn’t win any funding from that program.