Tesla quarterly deliveries go down for the first time since 2020

Tesla releases its quarterly deliveries and it is just over 250,000 deliveries. It is much lower than the earlier quarter, by 50,000 units. After having a deliveries growth continued for nine months, this is the first time the numbers go down for the company. 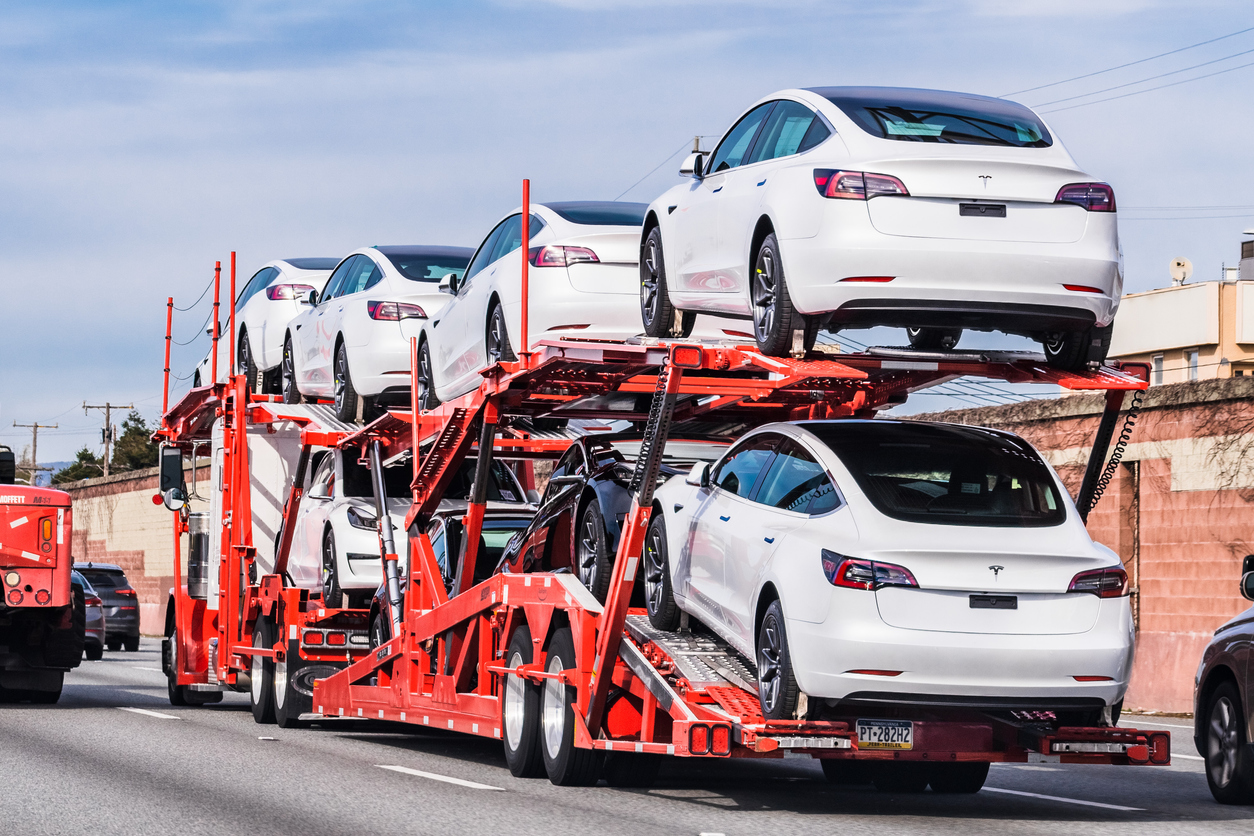 The result is because of the COVID restrictions in Shanghai which impacted its overall deliveries. The automaker managed to navigate through the restrictions and limitations. According to analysts, the estimate was around 250,000 to 270,000 units. It turns out to be close enough to the real numbers.

The automaker confirmed 254,695 deliveries during the quarter and the production of 258,580 vehicles. In a brief press release for the results, Tesla confirmed the “supply chain challenges and factory shutdowns” resulted in its first down quarter in two years. Interestingly, Tesla also mentioned that June 2022 was the company’s best month ever for vehicle production. “In the second quarter, we produced over 258,000 vehicles and delivered over 254,000 vehicles, despite ongoing supply chain challenges and factory shutdowns beyond our control. June 2022 was the highest vehicle production month in Tesla’s history.”  Tesla is aiming to have four factories, each with a production capacity of over half a million vehicles per year within the next 12 months. That’s more all-electric vehicles than any other automaker can produce.

Tesla battled severely disadvantageous market conditions to still recover and deliver a strong quarter. In April, Tesla’s Chinese production plant, Gigafactory Shanghai, was shut down for three weeks due to a COVID-19 outbreak in the region. The facility returned to full strength in May after reopening.

The automaker also recovered thanks to a spirited effort at Fremont and Berlin. The Northern California plant recorded its highest production figures in early June, setting a record for units built in a week. Additionally, Gigafactory Berlin in Germany managed to reach a 1,000 unit output for the first time in its short production history.

In terms of Tesla’s yearly production figures, it is still well on pace to deliver over 1,000,000 units for the first time as a company after falling just short last year with only 936,000 deliveries between just Fremont and Shanghai. With Gigafactory Texas and Gigafactory Berlin ramping production quickly and Shanghai back to full strength, Tesla will look toward Q3 2022 to rebound its momentum and start a new streak of quarterly delivery growth. Q2 2022 marks the first time in 10 quarters that the automaker was not able to increase deliveries.