Quite a while back, a large number of Tesla vehicles were diagnosed with a problem. US regulators found an issue with the media control screen of the company’s cars. This problem with the screen might cause to the entire media control unit to fail, and result in safety concerns. The National Highway Traffic Safety Administration pointed out the problem. Now, Tesla recalls 135,000 vehicles after arguing over the fact that this issue wasn’t clinical to the vehicle’s safety.

What problem was found in the vehicle?

The issue was directly linked to the display of the car. This was figured out by the NHTSA. According to them, the problem in the display might cause failure in the functioning of the rear camera and other safety features of the vehicle. Also, the fact that the concern was spread on a wide range of vehicles made it even more dangerous. The reports suggest that Model S vehicles manufactured between 2012-18 had the problem. At the same time, Model X made between 2016-18 also had the issue. With the widespread nature of the problem and the failure of the display causing safety features of the vehicle to fail, made NHTSA outline the problem especially as a safety issue. 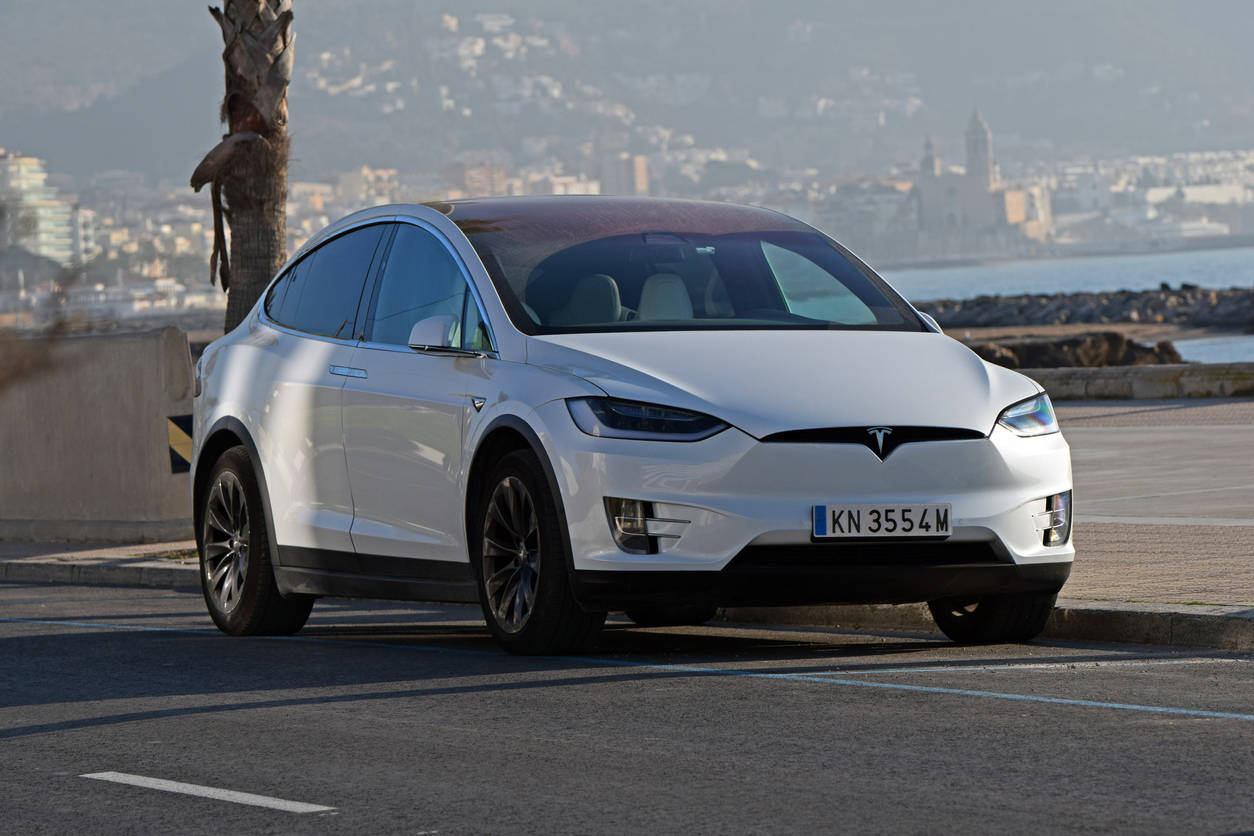 The reason why they did that is simple. If the screen of the car fails, the driver may lose access to the rear camera resulting in a crash. At the same time, it might also affect the software-based features like the Autopilot system, driver sensing units, windshield defogging. And even though there weren’t any reports of crashes due to this issue, it sure does increase the chance of happening so. Hence, the NHTSA gave Tesla till 27th Jan to provide an explanation regarding the problem.

Tesla’s response to the issue 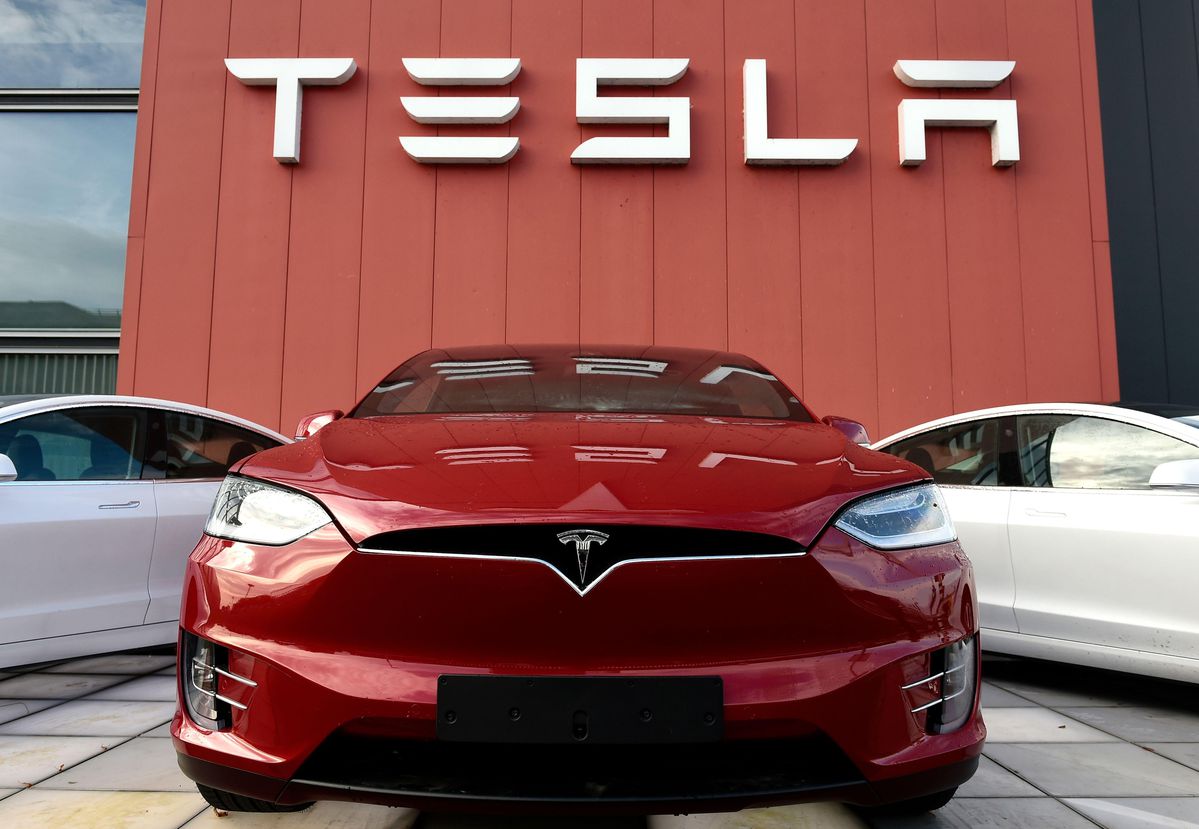 “We note that your report states that Tesla believes that this matter does not have a safety risk., In our view, this statement has no force or effect in terms of Tesla’s obligation to undertake and complete the recall, and NHTSA does not agree with it.”

The recall is going to begin on 30th March. In this, the Tesla owners will be informed about their cars’ faulty displays, and the chip that controls the media control unit will be replaced.

What are your thought on the fact that Tesla recalls 135,000 vehicles? And does the frequent recalls of the company concern you? Let us know in the comments below. Also, if you found our content informative, do like and share it with your friends.