Tesla Solar Roof & Powerwalls survived one of the worse hurricanes

Tesla Solar Roof and submerged Powerwalls survived one of the worse hurricanes in recent history. It was in Florida, where the place was hit by a Category 4 hurricane earlier this week. It is named as Hurrican Ian decimated Fort Myers and Fort Myers Beach. 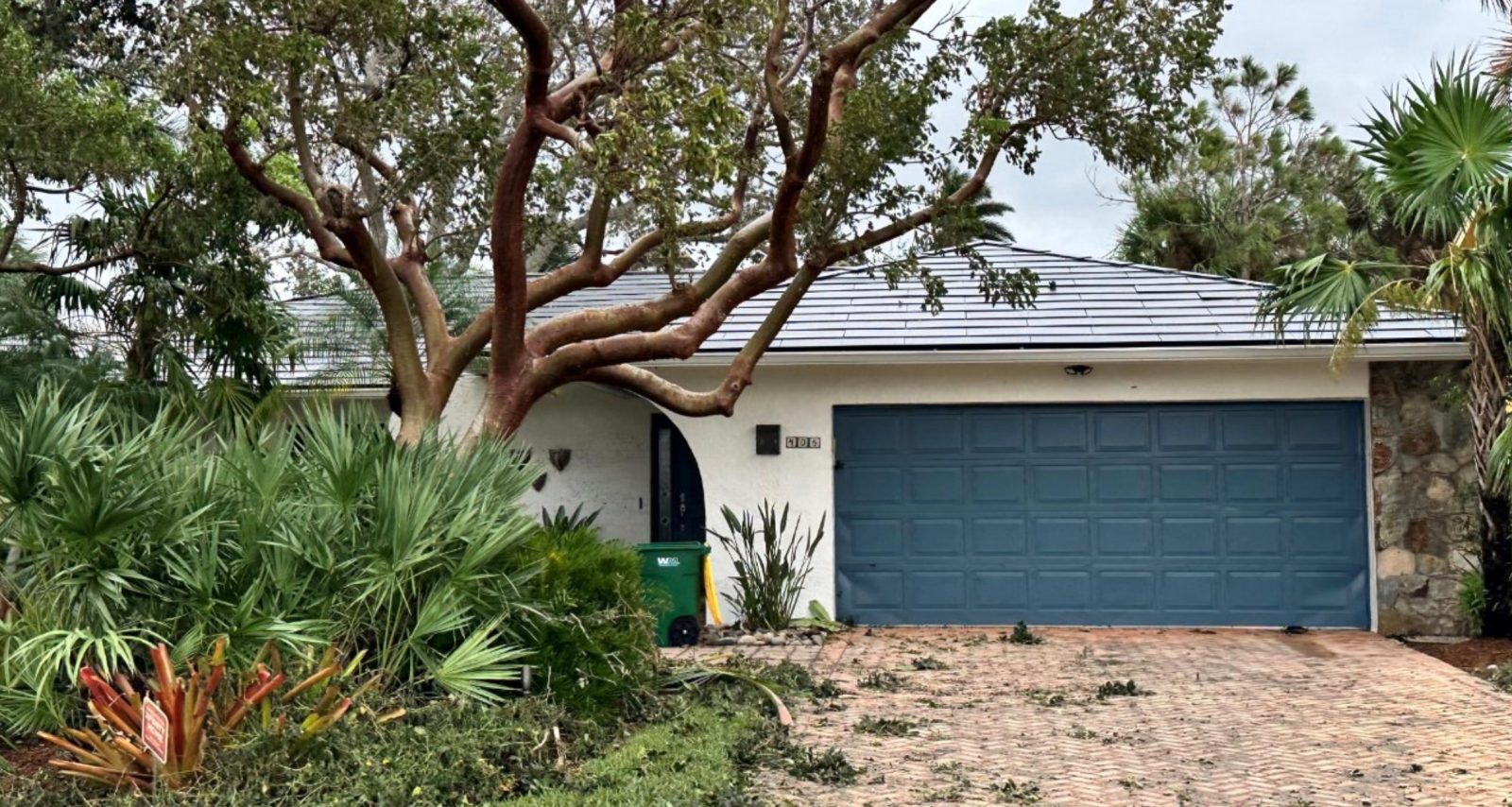 Everything is flooded, people’s homes are gone, and the total devastation is just hard to even fathom. Tesla energy products have an exorbitant cost upfront, and you have to own them for many years before you get a return on your investment. Fortunately, these products come with long warranties, though that still might not give people adequate peace of mind.

@TeslaSolar roof stood up to #HurricaneIan with 155mph winds and a 10’ storm surge! This Powerwall was underwater for hours and is still working perfectly.@elonmusk @Tesla #powerwall #solarroof pic.twitter.com/fVHmChyXUm

Incidents like this require months of cleanup, during which discoveries are made. People often question why one home was completed destroyed and the next held up. Why some items or products are missing or broken while others are just fine.  Hurricanes work in weird ways and have crazy paths, so there’s no telling what the aftermath might look like. Tesla’s Solar Roof and Powerwall survived Hurricane Ian. While there’s an expectation that products like this will be high-quality and stand the test of time, a hurricane is a true test for the products. It’s not something that the solar panels or batteries are going to endure in most locations and/or on a regular basis.

As you can see, not only did the roof remain intact, but the Powerwall was reportedly submerged in water for hours and is still functioning as it should. There are clearly parts of the home and the roof that are going to require repairs, but it stood up quite well. The fact that the solar roof tiles didn’t get pulled off by the strong winds is reassuring. Tesla’s Powerwalls are said to be waterproof, though sometimes being submerged in moving water for a very long time could still lead to issues. The salt in the water likely complicates the situation as well.

Tesla’s Energy business hasn’t really seen a major boom yet, at least not like its EV division. That said, many recent reports shed light on the growing demand for such products, and Tesla is ramping up production accordingly. Nonetheless, the company is now in a position where it has more than enough battery supply to continue to ramp up its EV production while growing the energy business as demand allows. This is not the first time the capacity or the usefulness of the energy products are being revealed.