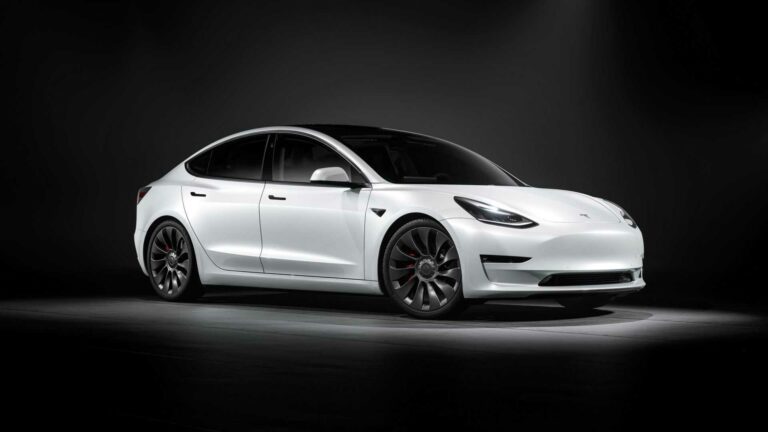 A report is released, which shows how Tesla spends most on R&D and less on advertisements. Than traditional investment of automakers to spend on both R&D and advertisements, Tesla is seen to have taken other path and made things work. Tesla aims to maintain its EV technology advancements and is heavily investing that way.

Tesla is now the biggest automaker in the world by market capitalization, despite selling only a fraction of the number of cars that other big automakers are selling. The electric automaker is growing fast, with a capacity to deliver over a million vehicles per year. A new report from StockApps.com compared R&D spent per car sold from all the biggest automakers and found Tesla to be in the lead. “In fact, Tesla spends more on research and development(R&D) than any other automaker.  According to data presented by StockApps.com, the firm spends $2984 on R&D per car produced. That’s thrice the industry average of roughly $1,000 per car and higher than the collective R&D budgets of Ford, GM, and Chrysler per car.”

On the other hand, Tesla doesn’t spend any money on advertising and relies entirely on organic growth and some marketing. Marketing costs also went down significantly last year after Tesla ended its owner referral program for vehicles. Now, the automaker relies almost entirely on word-of-mouth and its strong brand, which doesn’t seem to be a problem in the current market situation as its delivery timelines for new orders extend into next year for some versions of its vehicles. On top of R&D investments, Tesla CEO Elon Musk has been claiming that the automaker is also broadly investing more than double what GM and Ford are investing combined.

Tesla’s emphasis on R&D seems to be making a difference. It’s the global leader when it comes to EVs, and it has been for years. In addition, the US EV brand has made impressive strides when it comes to safety, performance, efficiency, and cutting-edge technology features. Take the dollar amount with a grain of salt here since we have no way of knowing for sure, but the publication claims that Tesla spends $2,984 per car on R&D (and we’ve seen this figure shared around by various publications many times in the past). As you can see, that’s three times the industry average. It’s also higher than Chrysler, Ford, and GM’s R&D budgets combined. However, going forward, as these companies push to become EV leaders, their future R&D budgets are likely to grow.