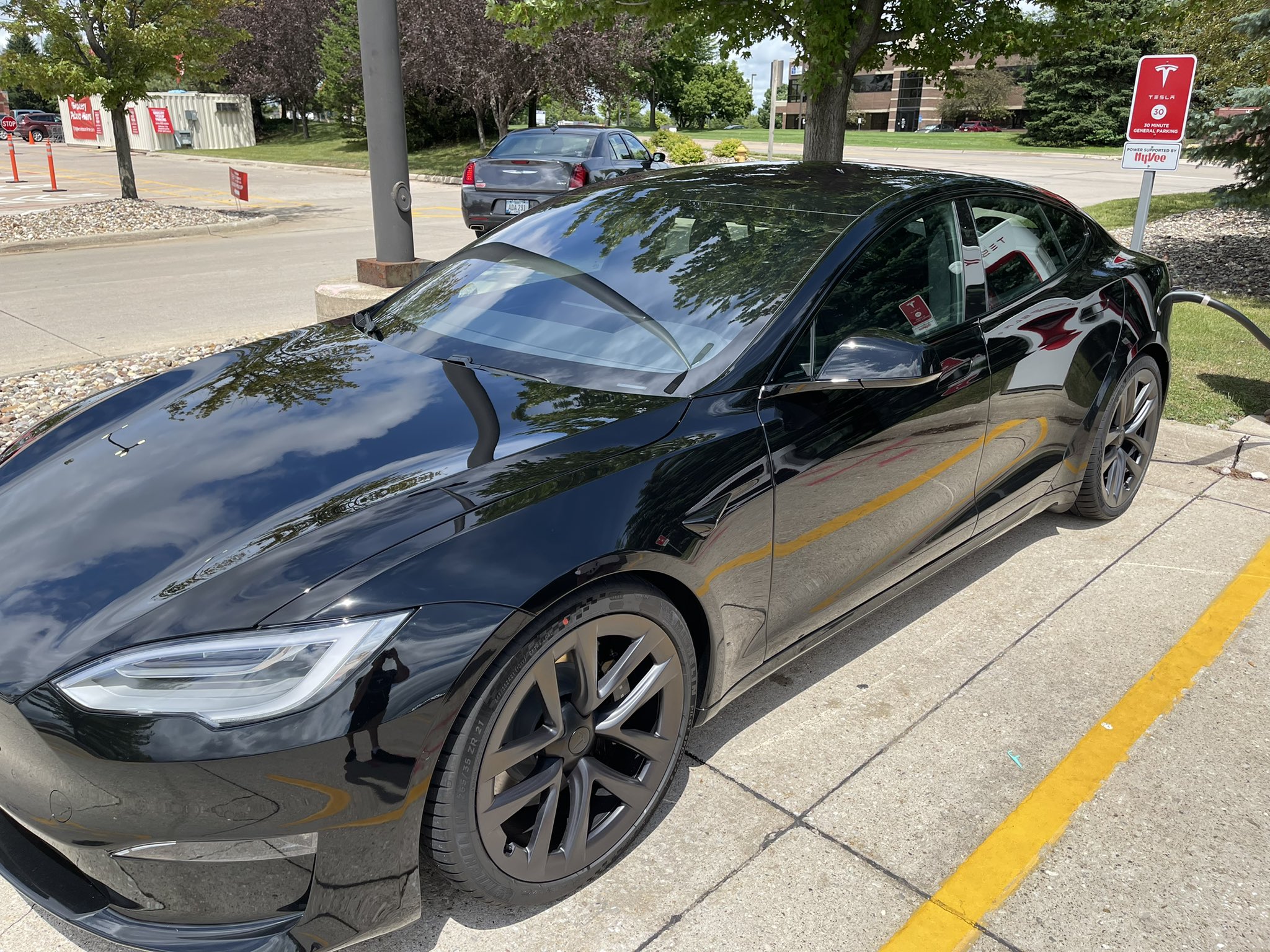 The Long Range is compared with Plaid, though it is much different and the plaid is the much better one. But, the Tesla Model S Long Range is much affordable and is dual-motor AWD. It starts at $79,990, a modest price for a premium Tesla car.

While Plaid can go 0-60 mph under 2 seconds, the dual-motor Long-Range can go 0-60 mph in 3 seconds. Considering their $50,000 price variation, the one-second variation between both cars is impressive. 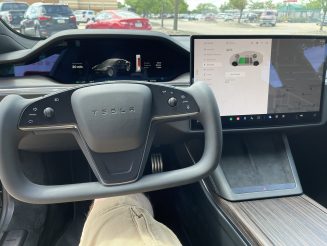 The Yoke steering as seen here is similar to the Plaid. Originally only racing cars had such steering. Now Tesla is introducing these models with their premium range cars. It is unbelievable to look inside. Possibly better than most fuel-powered premium cars too.

The users are impressed with the speed. It is designed for long-distance driving and has 405 miles EPA. The 17-inch primary screen and revamped UI can be seen in the photos shared. Below is the tweet, which has all the photos shared by the user.

The long-range is typically an extended version of Model S. It has massive mass reduction compared to the Model S. Introduced in 2020, the long rage plus is expected to have premium feels, and performance.

As you can see in the above post, the wheels are improvised too. Termed as “Tempest Aero Wheels”, it is an 8.5-inch wide tire. This improvised tire is said to have increased the car’s performance by 2%.

Being one of Tesla’s earliest models, the Model S earlier used an AC-induction drive unit. However, they have modified and improved by using an electric oil pump. Which in turn increased the car performance by another 2%. Additionally, the car’s braking system now works at a lower speed and deceleration rate. This kind of regenerative braking sends the energy back to the battery. Which adds to the range of the vehicle.

Additionally, the Model S Long Range is better than ever. It feels like owning the fastest car while using an environmentally friendly product and also a premium car. The delivery of the Long Range was not expected especially as Plaid started deliveries recently. During the chip shortage issue, the Tesla Model S Plaid+ was canceled. The next model to come would be Model X Plaid in January 2022.