Tesla Inc. (TSLA) stock rose on Wednesday after the electric automaker reported its best sales in China in over a year. 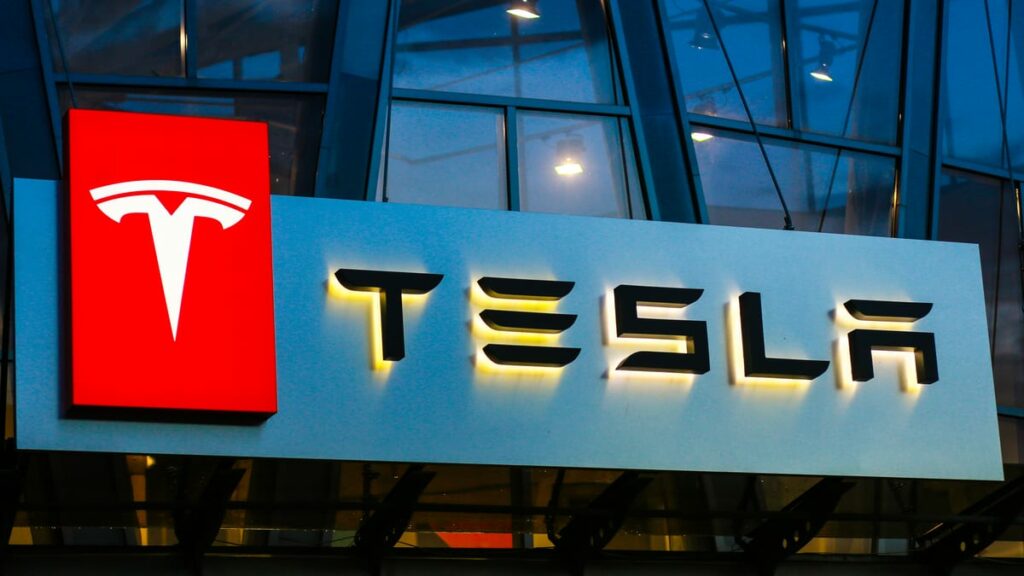 Tesla sold 44,264 China-made automobiles in August, according to the China Passenger Car Association (CPCA), with 31,379 of them headed for overseas markets. CPCA said that China-based sales reached 12,885, increasing 49.5 percent from the previous month, despite a 15% drop in overall sales in the world’s largest vehicle market from the same period last year.

The sales boost comes after a Bloomberg story last week that said Tesla’s gigafactory in Shanghai was shut down for four days in August due to a global semiconductor shortage that most impacted the Model Y SUV.

Tesla’s most important market is China, but the company is facing increased scrutiny from Beijing over its data and storage policies, as well as broader brand erosion, following the virtual June recall of 285,000 cars, nearly all of the company’s China-based deliveries over the previous five years, due to an autopilot software glitch.

Tesla is “working under significant supply chain restrictions involving certain ‘standard’ automotive semiconductors,” Musk stated last month, and informed investors in July that this might affect production rates in the second part of the year.

Following the company’s record second-quarter profits, Musk told investors on July 27 that “the chip supply is basically the controlling force on our output.” “It’s impossible for us to predict how long this will persist since it’s completely out of our hands. It appears to be improving, but it’s difficult to tell.”

Tesla delivered a record 201,250 vehicles in the second quarter, up 122 percent year over year, while net income on a GAAP basis was $1.142 billion, the first billion-plus profit for the Palo Alto, California-based automaker.

Tesla, on the other hand, has stated that it is experiencing supply chain difficulties and is being impacted by the worldwide semiconductor shortage.

These difficulties might hinder Tesla’s progress this quarter as they aim to beat their previous delivery record of 201,304 electric vehicles delivered in Q2 2021 (also a record). As is customary, the Chinese market will be crucial for Tesla to meet its objectives and maintain its position as the world’s largest electric vehicle manufacturer.