Maharashtrian government plans to use blockchain to validate certificates

The Maharashtrian government plans to use blockchain to validate certificates and combat document forgery. This will be the first time that proper use of blockchain technology will be made in India. This step will be beneficial as there have many cases of document forgery in the country. Due to the shortage of jobs, there is a very high competition which makes people succumb to such steps.

The Maharashtrian state has launched a new system to use blockchain for the verification of certificates. It is the largest blockchain in the education domain all over the world. Even though the central government has still not been clear about its position on cryptocurrencies, the Maharashtrian government decided to go ahead due to the immediate need. They have partnered up with a company LegitDoc, an Indian blockchain startup, to make this possible. They will be verifying over 1 million diploma certificates issued over 8 years to students. 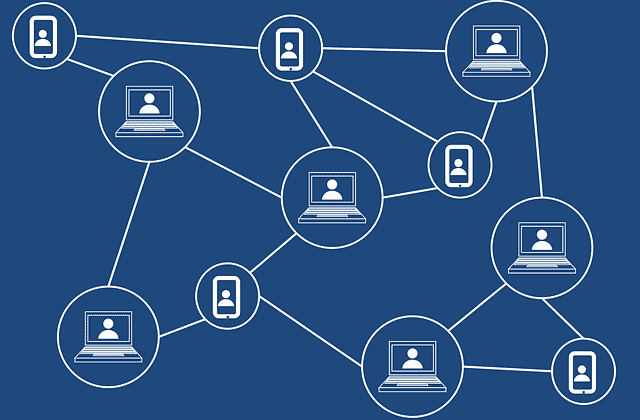 The company will be providing each student with a file “certificate_LegitDoc.zip” that will have the original diploma certificate and also a blockchain file. Students can share this with anyone who wants to verify their education and other details. Every file will also have a unique fingerprint that even makes it more secure.

After the issuance of the certificate to the students, the company will also put it on the blockchain for future references and verification. Each certificate will also have a unique identification key. All this will make sure that document forgery becomes a thing of the past.

One of the biggest benefits of this implementation is the reference that will be present on the blockchain. It will be incredibly easy for employers and companies to verify the certificates. The verification process will also take almost no time as the process is instant and can be done from anywhere in the world. All in all, it will change how the entire system operates and make everything much more efficient. Do note that this process is also scalable and doesn’t need many resources to implement.

What are your thoughts on the fact that the Maharashtrian government plans to use blockchain? And do you think that this will be a successful implementation? Let us know in the comments below. Also, if you found our content informative, do like and share it with your friends.

Also Read: Bitcoin flash crash: Why did it happen, and should you worry?