Tesla wants to sell electricity directly to the people of Texas 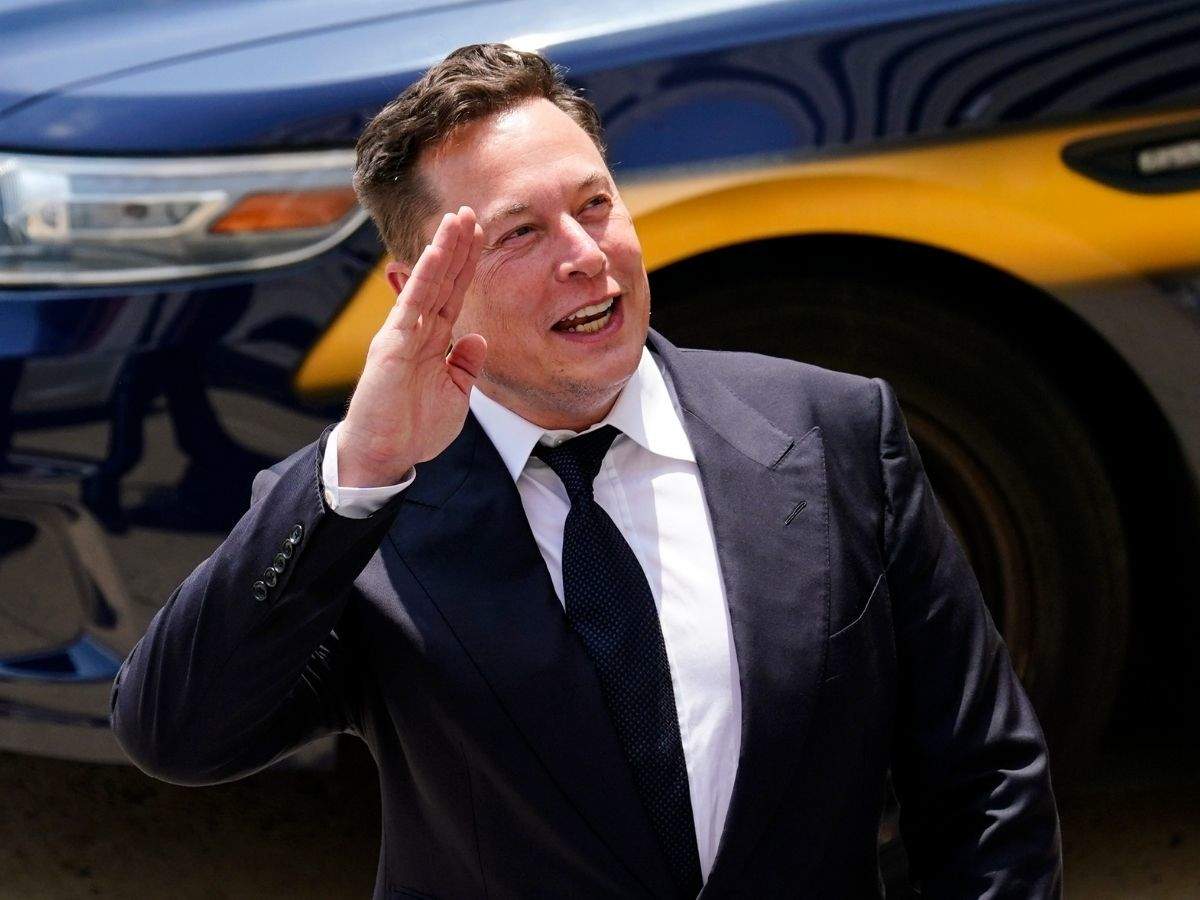 Tesla is one of the world’s most futuristic companies owned by none other than, Elon Musk. Tesla is an electric auto-maker that is now looking to move into other ventures as well. A while back, Tesla began constructing 100-megawatt energy storage in Angleton, Texas and everyone had doubts about the utility of that facility. We understand that Elon Musk is a busy man with multiple companies directly under him and the facility could be used by any one of those companies.

Well, we now know what that Texas facility was used for! According to recent reports, Tesla wants to sell electricity directly to the consumers in Texas and this is what that secret 100-megawatt energy storage project was for. Engadget notes that Tesla has recently filed the application with the State’s Public Utility Commission, asking them for permission to sell electricity in all of Texas.

If Tesla’s application is approved, the company could start selling electricity to the residents of Texas from as early as this fall.

Sources reveal that the paperwork has been filed through Tesla Energy Ventures, a wholly-owned subsidiary of Tesla.

So, from selling us satellite internet, Elon Musk has plans to sell us electricity now? I wonder what other secret projects does Musk holds under his sleeve. At this rate, very soon he will become the most valuable person in the world.

Having said that, Tesla reportedly has similar energy storage facilities in California and South Australia and again, given the state’s approval, Musk could sell electricity to the residents of these places. However, as mentioned in a report by Engadget, Tesla is using these energy facilities to help the government electricity suppliers with their storage needs.

Elon Musk is a visionary and his plans for the world go beyond the planet. The man knows that all of Earth’s resources will be fully depleted and humankind will be forced to leave the planet in order to survive. This is one reason why Musk is so involved in building the second Earth on Mars.

Providing electricity in a few countries is just the beginning of Musk’s plans and in a place like Texas where there is already a serious issue with electricity, the company has stepped up for rescue. According to Musk, as he once tweeted, the Electric Reliability Council of Texas is not earning the R as it should as the power grid failed and Texas went dark for days.