Recently it was revealed that Tesla is removing sensors for its vehicles. It implied that the automaker will only rely on camera-based vision for its self-driving tech. Here are some discussions on how this could work for Tesla. 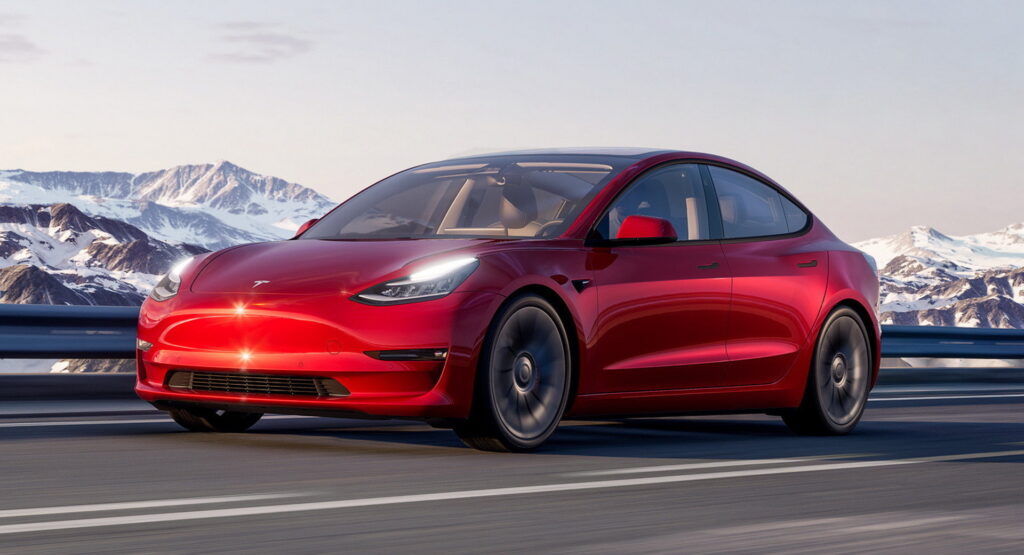 The sensors will initially disappear this month from new Model 3 and Model Y vehicles sold in North America, Europe, the Middle East, and Taiwan, before expanding globally, Tesla’s notice reads. It plans to stop including the sensors in Model S and Model X cars next year.

Tesla says the shift away from ultrasonic sensors will not affect cars’ crash safety ratings. However, cars shipping without the sensors will “temporarily” lose access to some features, including Park Assist, Autopark, Summon, and Smart Summon. The company intends to restore these features once they perform equally well using its camera-based system.

The shift away from ultrasonic sensors follows a similar announcement from Tesla last year that it will no longer be shipping cars with radar. Going forward, the company will instead rely solely on its camera-based Tesla Vision system for driver assistance features. Last year, The New York Times reported that Tesla CEO Elon Musk had “repeatedly told members of the Autopilot team that humans could drive with only two eyes and that this meant cars should be able to drive with cameras alone.”

As with the removal of its ultrasonic sensors, the removal of radar last year resulted in temporary limits being placed on a handful of features like Smart Summon. Over the months, these restrictions were subsequently relaxed, and Tesla now says that these cars “have either maintained or improved their active safety ratings in the US and Europe” and that safety features like pedestrian automatic emergency braking are actually better with cameras than with radar.

But last year’s shift away from radar wasn’t entirely without its problems. It came at the same time as a rise in reports of “phantom breaking,” which is when a car’s driver assistance systems apply the brakes because they mistakenly think the car is about to collide with something. The Washington Post reported on a sharp increase in complaints to the National Highway Traffic Safety Administration about automatic braking issues, coinciding with when Tesla stopped shipping vehicles with radar sensors. However, we are yet to see how it works out for the company as there are other challenges with the technology. In recent times, the constraints keep increasing from raw materials prices to technology.