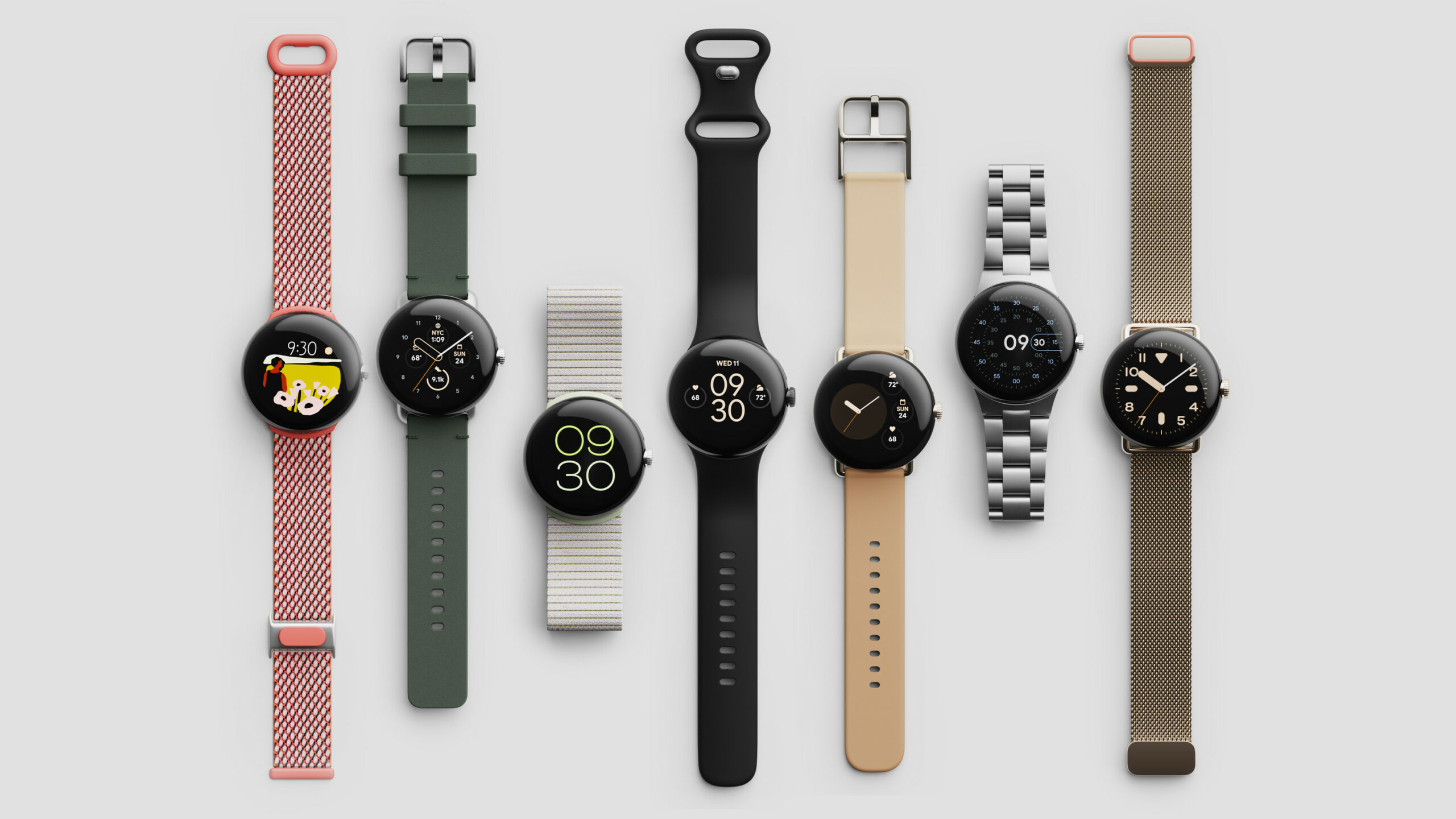 Google finally announced its Made By Google launch event this month where we got to see the technology giant introducing new products under its Pixel lineup which includes the refreshed models of the Pixel 7 series (detailed article covered), where we got to see two new Pixel 7 smartphones were revealed.

Alongside these Pixel smartphones, Google also launched their first ever and newly built premium smartwatch, which is the new Pixel Smartwatch.

To give you a small glimpse of these new Pixel smartwatches! This watch comes with premium looking design coupled with a powerful performance-packed chipset and also an OLED screen with 2GB of RAM and many health-centric features. Let’s now take a deep dive into what this new Pixel Smartwatch features:

Let’s now get to the feature and specification side of this Google Pixel Watch. This Pixel features a curved shaped design making it look more minimal.

Google Pixel watch also gives you the freedom to customize by adding different bands and also it is coated with a non-ceramic coating giving you confidence in its safety.

This Google Pixel Watch is also among the first ever smartwatches coming with Google’s Wear OS out of the box along with the health-centric benefits taken from the Fitbit application.

During the launch, Google has also promised its users they will be soon rolling out the feature for “Fall Detection” to this smartwatch by 2023.

Talking more about the health features, this smartwatch gets a heart rate sensor with a SpO2 sensor and also an ECG tracker, and then a Sleep Tracking monitor which is also seen in popular flagship smartwatches these days.

On the display side, the smartwatch is a little bit smaller in size featuring a 1.4-inch screen housed in a circular format. Although, the front screen is Bezel-less, which gives the smartwatch a very premium feel.

The bezel-less display panel used in this smartwatch is an OLED panel that also gets safety protection with Gorilla Glass.

On the chipset and power side, this Google Pixel Watch is getting its power juice from a Samsung smartwatch chipset, which is the new Samsung Exynos 9110 processor.

This chipset has been coupled with 2GB of RAM which is more than enough to avoid lagging and also works on many applications. The RAM is also coupled with 32GB of internal storage for storage purposes.

On the battery side, this smartwatch comes with a comparatively bigger battery with 300mAh in capacity and it provides this smartwatch a total battery juice for up to 24 hours. 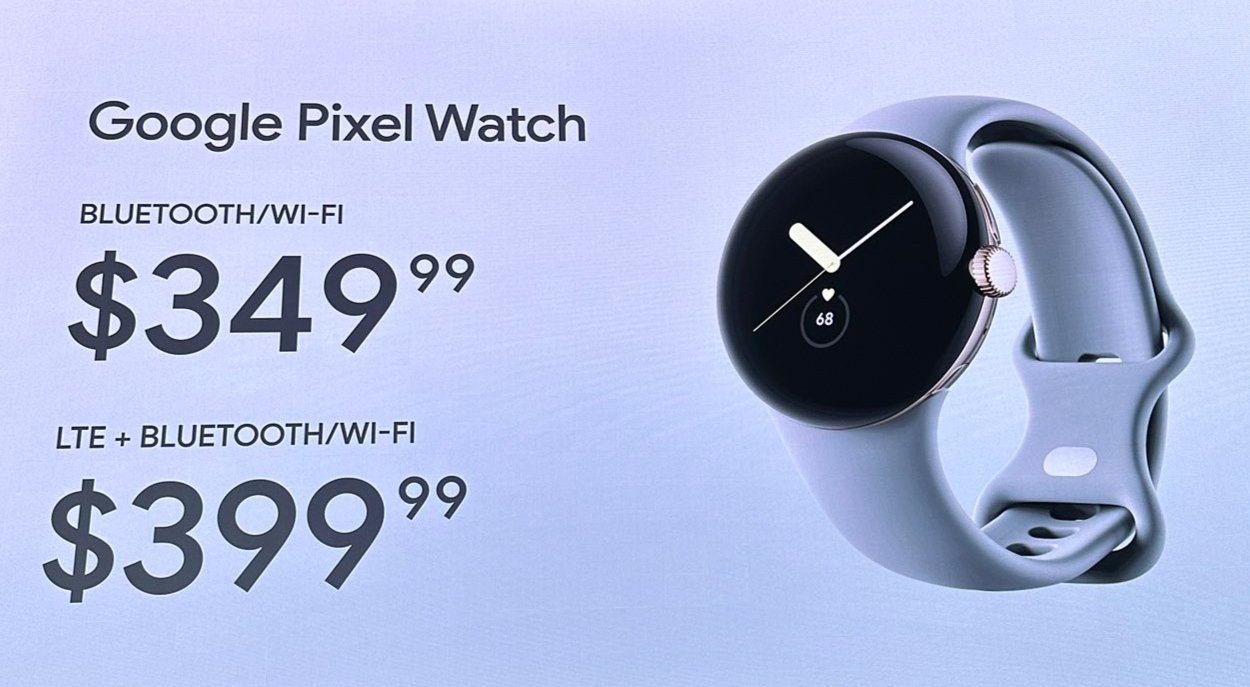