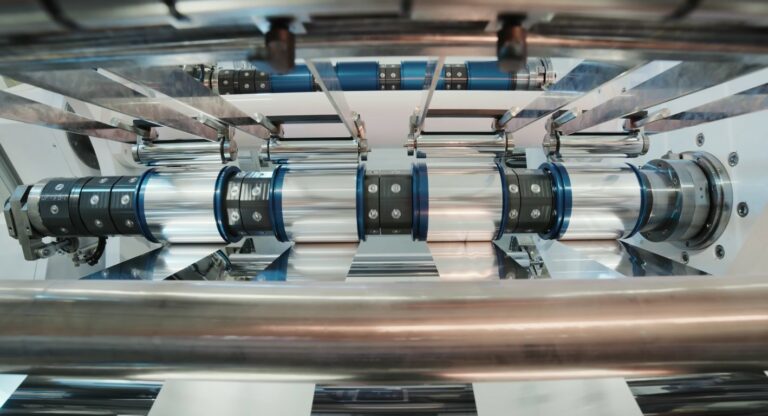 Elon Musk replies under a tweet, pointing out that cobalt-free battery would mean using nickel. It is best when the battery is charged at 80%. He also added that iron-based lithium is highly preferred over a nickel base, which would be a shift in the long term. Tesla’s LPF battery strategy applied to the Model 3 Standard Range.

The estimated date for Model 3 SR is January in North America. Early reservation holders for Model 3 can get their vehicles delivered by September if they shift to Standard Range with the earlier battery packs. These battery packs will be the ones manufactured in China, which are not cobalt-free yet. However, the ones which will be manufactured in the Fermont factory will be nickel-based. Hence the deliveries of Model 3 SR in January will have nicked-based batteries.

The batteries used in Giga Shanghai are also cobalt-free, but they used iron. Tesla China receives iron-based batteries from CATL. Iron-based lithium batteries are cheaper to produce and are also known to have lower energy density. Generally, in most aspects, iron-based batteries are preferred. A user observed the options Tesla gave for early delivery and asked for an explanation. Under which Elon Musk explained what is the difference.

As explained by Elon musk

Musk pointed out that nickel-based batteries are good at 80% of the charge. While nickel-based are good at 100% charge. However, the catch is that Tesla managed to increase the battery range to 263 miles with nickel-based.  This means even when US-made Mode-3 SR is used with 80% charging it can be equivalent to a 100% charged MIC Model 3 SR. Here the MIC Model 3 SR is equipped with an iron-based battery manufactured in China.

Our intent with this pack is that product experience is roughly equivalent between nickel & iron.

I’d personally slightly opt for iron pack, as it wants to be charged to 100%, whereas nickel prefers ~90%.

Musk further explained, “Our intent with this pack is that product experience is roughly equivalent between nickel & iron. I’d personally slightly opt for iron pack, as it wants to be charged to 100% whereas nickel prefers ~90%,”

During the earnings call, Musk suggested the usage of iron-based batteries. Stated,  “I think probably there is a long-term shift more in the direction of iron-based lithium-ion cells rather than nickel. I think probably we’ll see a shift — my guess is probably to two-thirds iron, one-third nickel, or something on that order. And this is actually good because there’s plenty of iron in the world. There’s an insane amount of iron. But nickel, there’s much less nickel, and there’s way less cobalt,”

Tesla’s transition towards cobalt-free batteries is unique. Considering the availability of raw materials and also the efficiency of the available materials is taken into consideration. It would possibly help them avoid future supply chain issues.