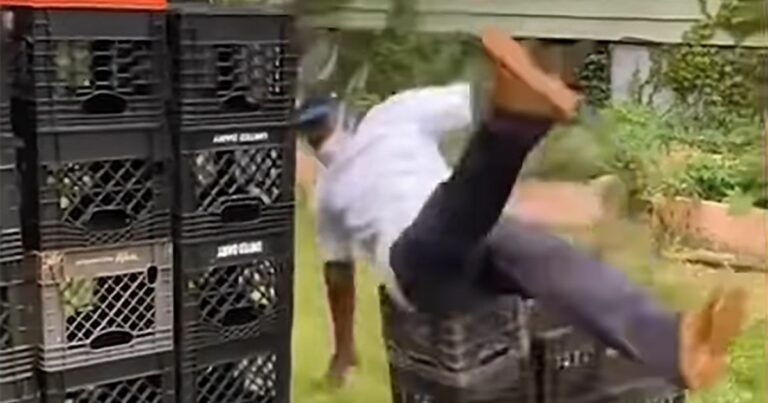 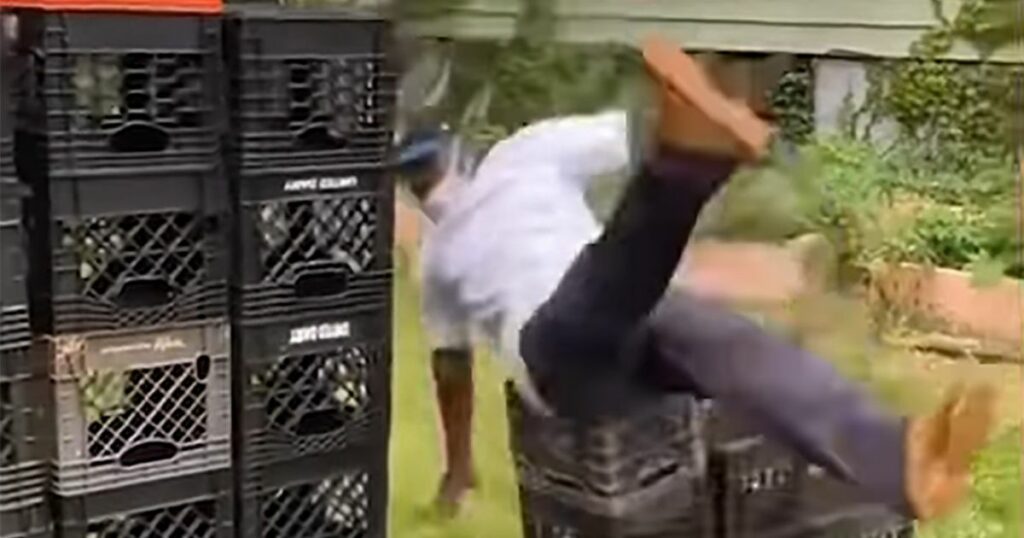 Due to worries that people engaging in the trend could be badly wounded, TikTok has banned the popular “milk crate challenge” from its platform.

TikTok users were challenged to build a pyramid out of milk crates and then climb across the shaky construction.

A spokesperson from the company told TechCrunch in an email that “TikTok prohibits content that promotes or glorifies dangerous acts, and we remove videos and redirect searches to our Community Guidelines to discourage such content. We encourage everyone to exercise caution in their behavior whether online or off.”

TikTok users are shown crashing to the ground in most videos illustrating the trend as they attempt to climb up one side of the makeshift pyramid and down the other.

The restriction comes after various healthcare workers expressed their concerns about the trend and the harm it brings to people who participate in it on social media.

On the app, searching for the trend’s hashtag now returns a “no results found” message. “This phrase may be associated with conduct or content that violates our guidelines,” the search results page warns users.

TikTok’s first objective is to promote a safe and enjoyable experience.” However, if users search for misspelled phrases related with the challenge, such as “milk craate” or “milk cratee,” some videos exhibiting the trend can still be seen on the app.

It’s worth mentioning that, despite the fact that these videos don’t have a lot of views, they’ve managed to get past the prohibition and remain on the app.

During TikTok’s meteoric climb to fame, the platform has seen a slew of deadly challenges become viral in recent years. In 2019, a popular “throw it in the air” craze saw TikTok users construct a circle in which no one is allowed to move and then record themselves throwing an item up in the air on top of themselves to see who the object hits on its way down.

Last year, after a teen was hospitalized as a result of a popular “skull-breaker” craze that went viral on the app, criminal charges were filed. The fad entailed duping someone into falling backwards on their head.

Dangerous trends like these, such as the latest milk carton challenge, have compelled TikTok to take steps to protect its users from damage.