In a recent tweet, Tesla’s CEO Elon Musk said that self-driving cars would likely worsen traffic as people won’t feel the physical feel of driving. The point comes along as Tesla is working on autonomous driving technology and is focused on issues with the current version. Initially, Musk said that the most difficult task would be to tackle the traffic. Said that even the world’s most powerful humans could not beat the drudgery of dealing with heavy traffic. 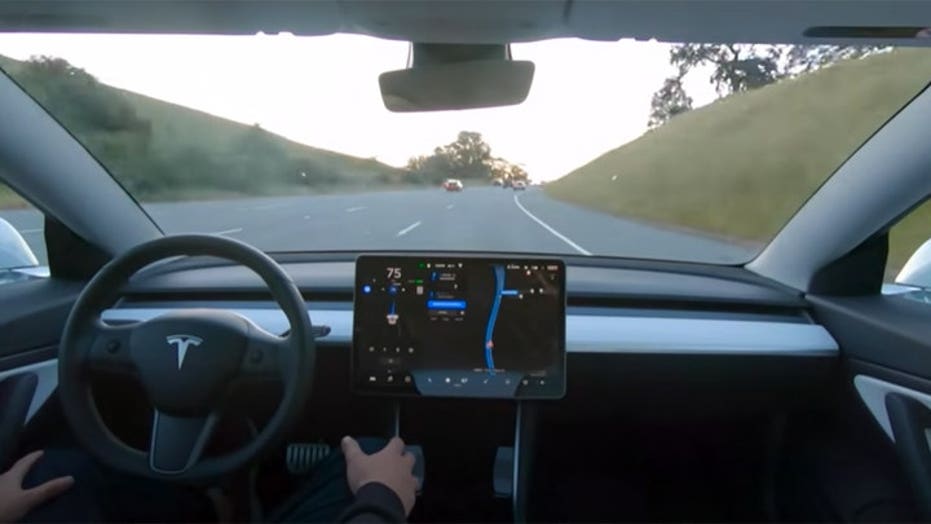 Musk added that even the world’s most powerful humans could not beat the drudgery of dealing with heavy traffic. The CEO would know, seeing as Musk initially shared his ideas for The Boring Company back in 2016 while he was stuck in traffic.  Musk followed these up by stating that autonomous vehicles will likely make traffic worse. “Self-driving car will amplify traffic to insane levels, as you won’t feel the pain of driving yourself,” Musk wrote.

Self-driving car will amplify traffic to insane levels, as you won’t feel the pain of driving yourself

The advent of self-driving cars will make traveling a lot easier, and it would open personal mobility to groups of people that are currently unable to operate a vehicle on their own today. This should result in an increase in the number of cars on the road — which, as Musk said, will likely cause more traffic. While this is true, however, the advent of self-driving cars will likely reduce instances of “phantom traffic jams,” which is one of the most annoying things that drivers encounter on the road.

Phantom traffic jams are typically caused by bad drivers who brake too late. If there is already a heavy volume of cars on the road, a driver suddenly braking could easily cause several other cars to do the same, causing instant congestion. As it is with other bad driving behaviors, late braking could be caused by a driver not paying attention to the road or speeding.

Furthermore, self-driving vehicles and systems like FSD Beta are designed to follow road rules, which means that instances of phantom traffic jams will likely be reduced significantly when self-driving cars become mainstream. Overall, Musk may very well be right when he predicted that more cars on the road would mean more traffic. But, it may not all be evident, as congestion caused by human error will likely also reduce with the increasing use of self-driving systems. As autonomous driving cars are not fully ready for real-world scenarios, it could be possible that the statement was only a prediction.