Tesla has been promising the games on their electric vehicles for quite a long time, and now it has finally arrived. Tesla’s latest Christmas update brings 3 in-car video games. This is very cool as the new update is going to distinguish Tesla from other electric vehicles. And once fully automatic vehicles become a reality and also legal inroads, the games feature will be even more useful. Anyone who has received the game update can play it on the car’s dashboard display. 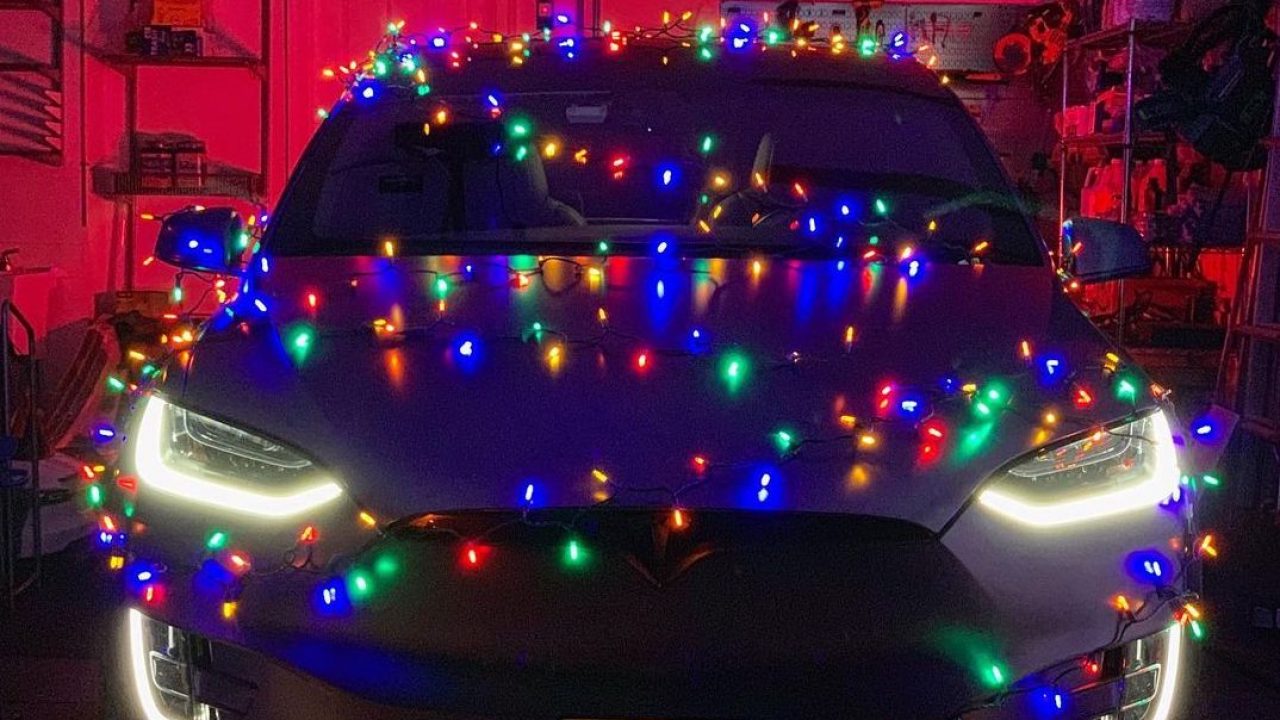 Talking about the most recent Christmas update, the games added in the software are The Battle of Polytopia, Cat Quest, and Kabal. The games in the update are not something to brag about and have average graphics and gameplay experience. But the games signify that we can expect more such things from Tesla from now on. And additionally, the games will also be available for Tesla Arcade, Yes! that’s a thing.

The addition of games is special because this will completely distinguish their vehicles from other manufacturers. This is because no other company provides any games in their EVs. The in-car video conference is also another thing that Tesla thinks is an important feature in autonomous EVs.

The biggest concern about Car games is a distraction while on the road. We haven’t reached a point where EVs are fully automatic, and we can rely on them 100%. And this requires drivers to keep an eye on the road even if they are not driving. Hence, the fact that drivers might get busy playing games while the car is on autopilot is concerning. Tesla’s software has been developed to a point where it is almost safe to leave the car on auto-pilot, but it still not 100% efficient and is better if kept in check.

What are your thoughts on Tesla’s latest Christmas update and the 3 games that the update arrives with? Do let us know in the comments below. Also, if you found our content useful and detailed, do like it and share it with your friends.