Tesla’s Solar Roof to be Sold as Integrated Product with Powerwall Including traditional panels, this product is expected to start selling by next week.

The integrated solar roof is different for its seamless installation solution. Furthermore, Powerwall is Tesla’s battery home, designed in such a way to make the power available anytime. Tesla’s solar roof and traditional solar panels are to be sold along with this Powerwall system.

Elon Musk tweeted on Powerwall’s capability, and why a buyer should consider Powerwall.

Did you buy a Powerwall? Utility permission is required for flowing electricity back to grid, but usually not if stored in our battery. This also enables 24/7 electricity security for your home.

Utility permission is still needed for when Powerwall is full & can stabilize grid.

As told by the buyer in the tweet, solar installation at homes is fine, but they do not bring enough results. So, having a battery system that can store the energy would be better if the solar roof can capture sufficient energy.

Sales to start next week

Interestingly, not only the design is great, and convenient, but also in cheaper forms. Tesla already offers the least expensive battery storage options for consumers right now. With the Tesla’s solar roof, much effective energy storage is possible.

The tweet where Elon Musk revealed the information about solar rooftop sales is below. Additionally, the solar power is to exclusively feed the power to Powerwall.

Now that we have lots of operational data, Tesla can unlock higher capabilities for free via software update next month.

Depending on production date, power increase power may be >50% at 30C ambient temp.

The work on Tesla’s solar rooftop and traditional solar panels has been there for a long time now. And, there have been reports on their solar rooftops costing more than traditional rooftops.  Furthermore, the details regarding the sales this time are not revealed yet. But, with the potential to combine both battery systems and solar, the costs are expected to be reduced.

Tesla’s Solar roof is unique because of its design. With their expertise, they focused on solving the common issue with photovoltaic energy sources. By having a robust color management scheme, they planned to bring a unique solar roof.

Though they mention about looks of the solar roof, the color scheme is to have a better energy generation. 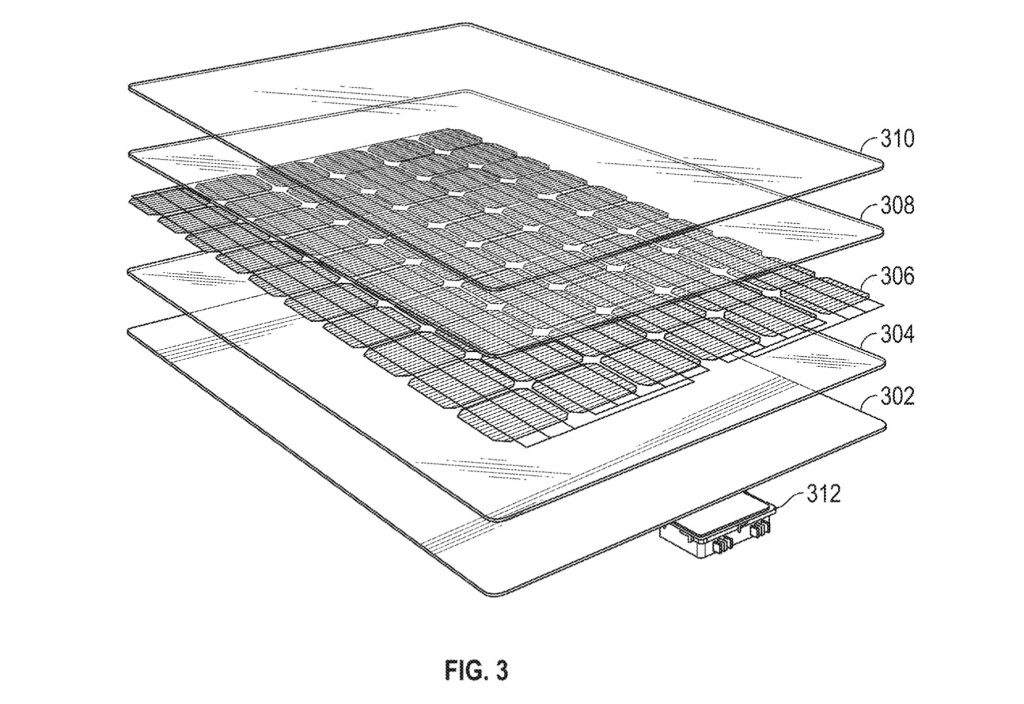 The design is such that the layers can be molded into the roof design with color variations. As the different options are available, it isn’t just about having random panels but designed to suit your home.

Furthermore, the design with bends and curves can absorb more energy as the sun rotates from east to west. However, Tesla solar roof is expected to be modified with time. Also, the company is experimenting with other options, colors, and designs.