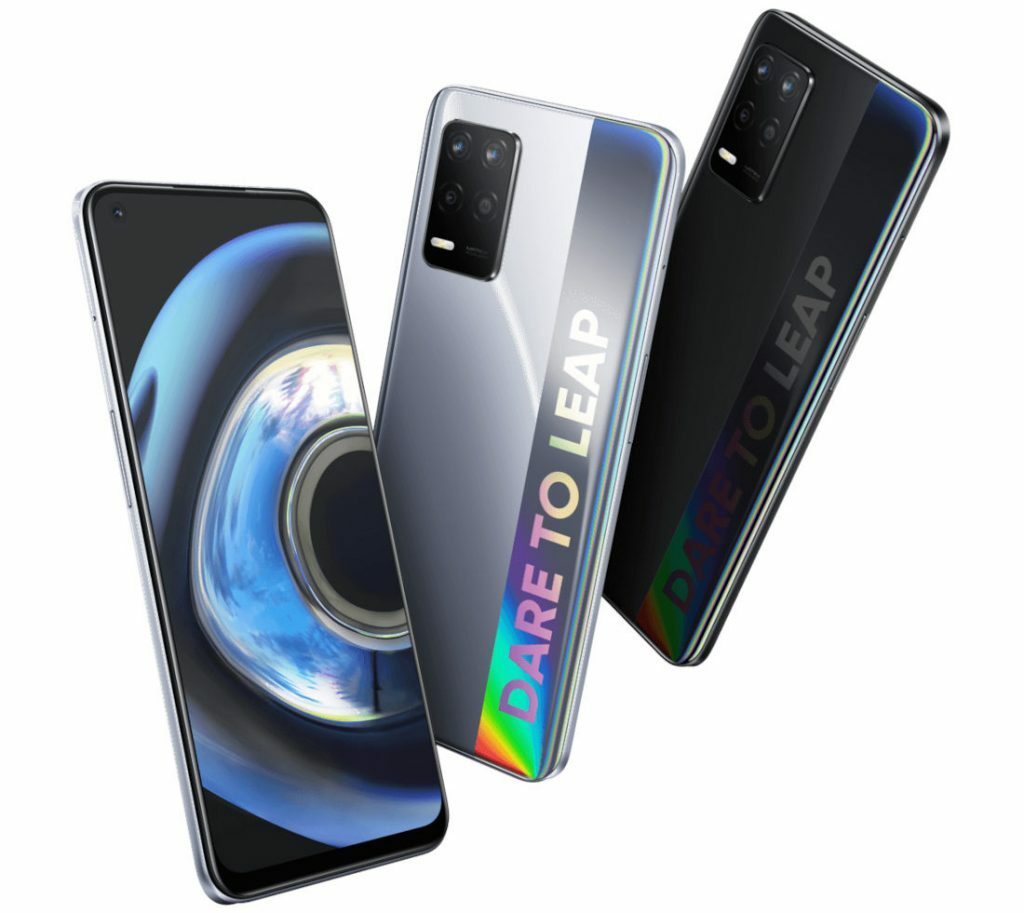 In China, realme has introduced the realme Q3 series. All three models are 5G, and the realm Q3i 5G is the cheapest of the lot, starting at $169. Let’s take a look at the Q3i 5G’s specifications, functionality, and speed.

In China, the Realme Q3 smartphone series will be released shortly. The company also announced on Weibo that since its launch in October of last year, the Realme Q2 series has sold one million units. Following the Q2 series, Now the tech giant is expected to make great sales numbers with the Q3i as well. 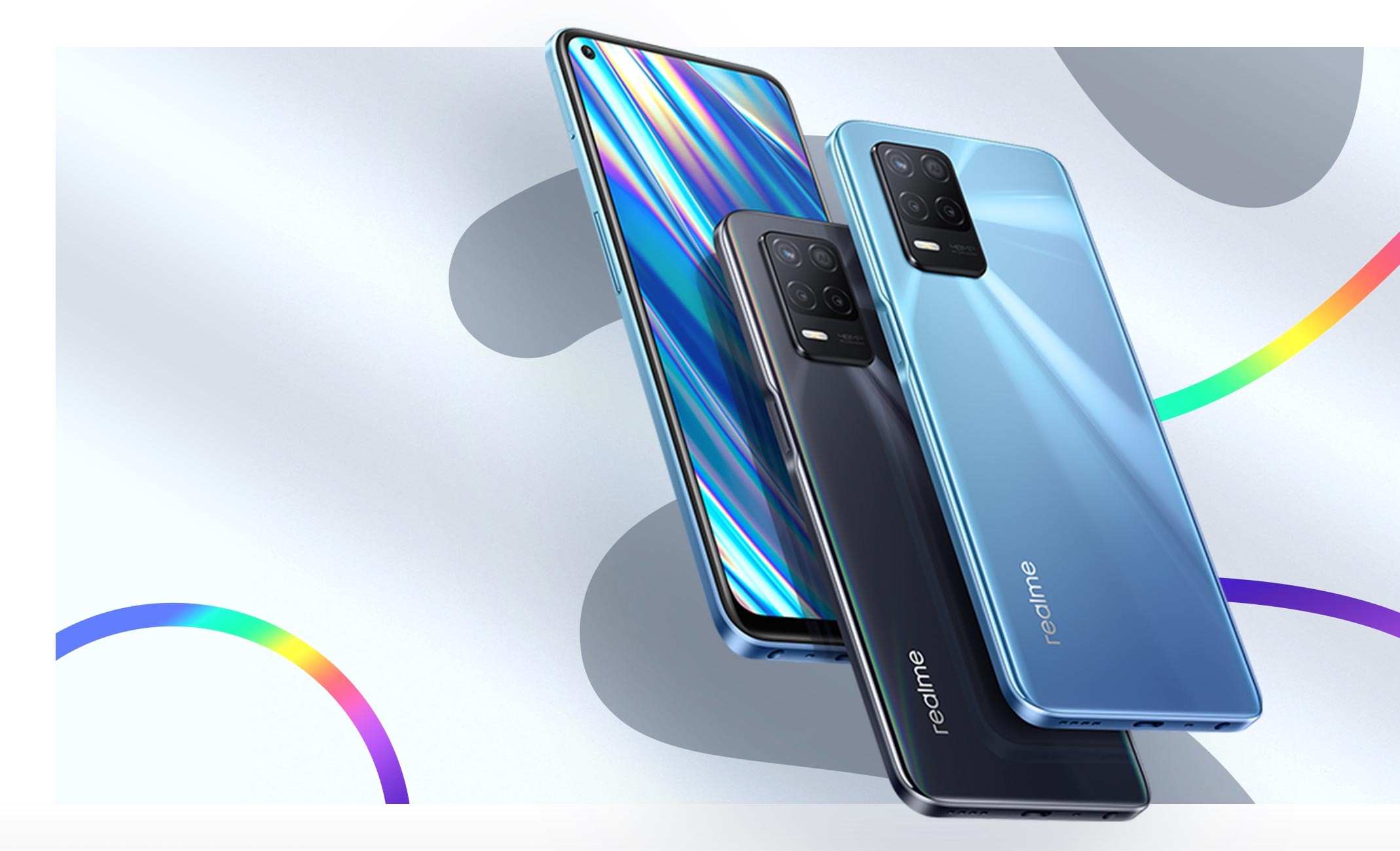 Light Blue and Particle Ash (Grey) are the two colors available for the unit.

The realme Q3i 5G has a stylish look, according to realme. To boost ergonomics, the rear has angled corners. The unit has a thickness of 8.5mm and weighs 185 grams.

It has a power button on the right (with a fingerprint sensor), volume controls and a SIM tray on the left, a Type-C port on the back, a 3.5mm jack, a speaker, and the main microphone.

A 6.5-inch FHD+ LCD display with a punch-hole at the top-left is located in the center. 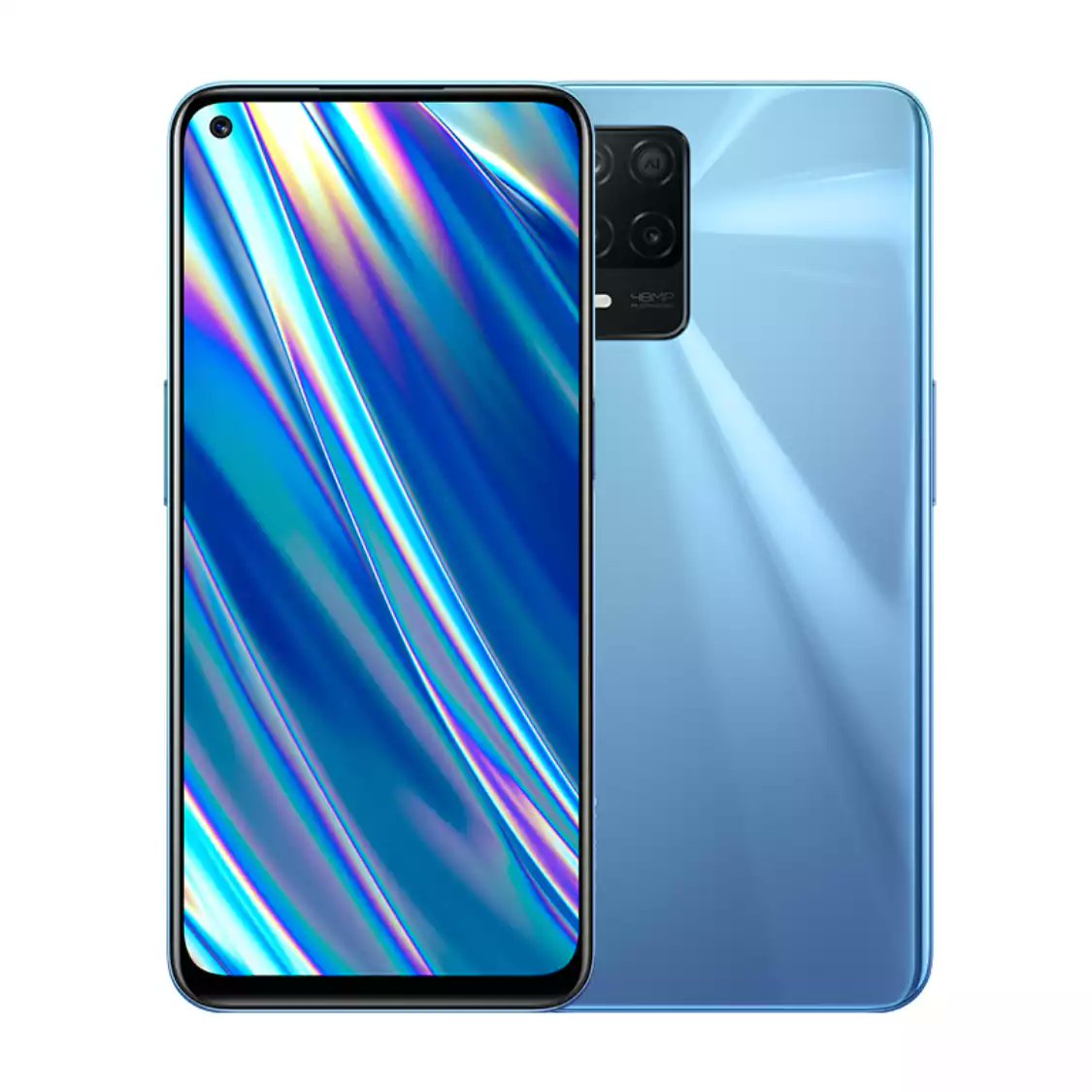 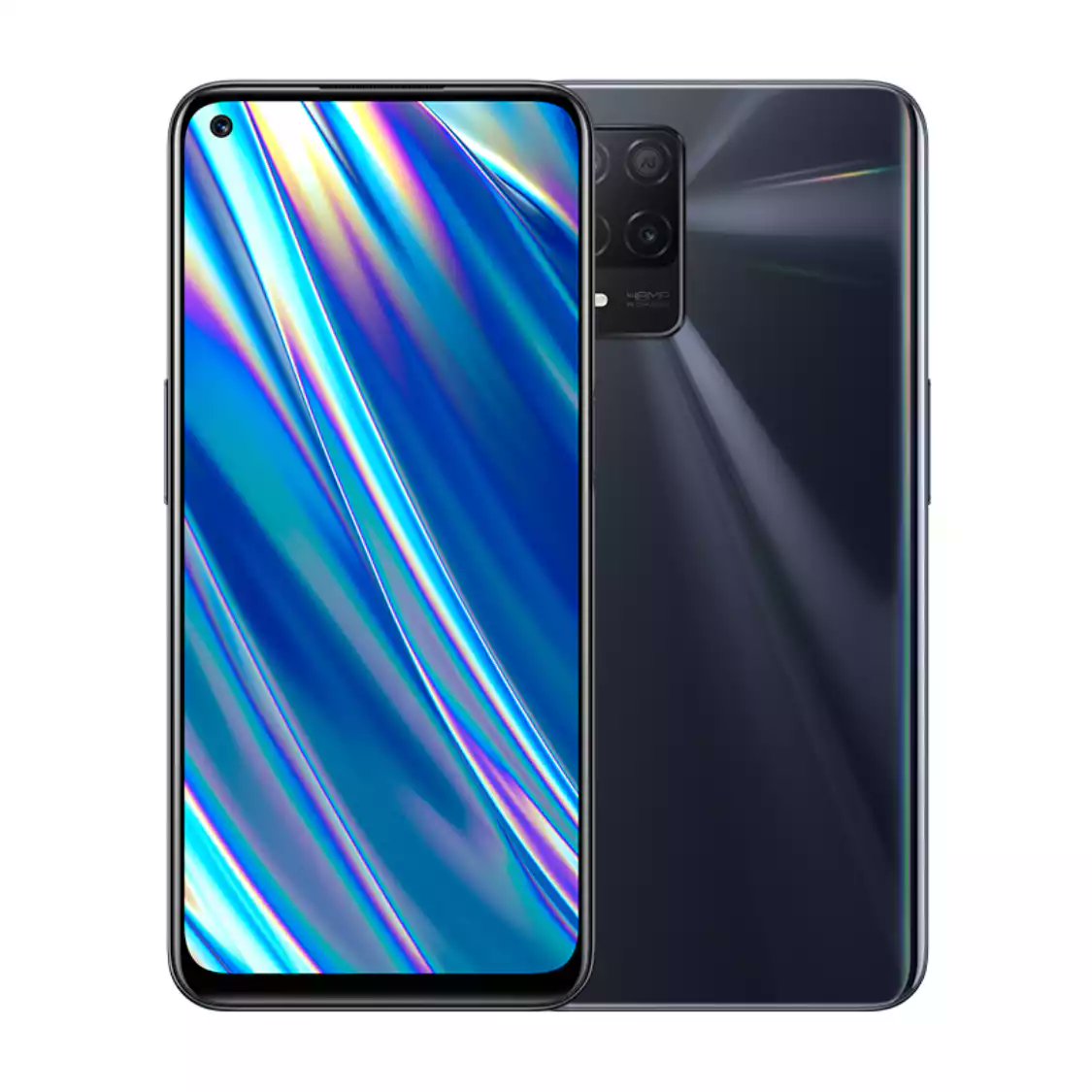 The realme Q3i 5G is powered by a MediaTek Dimensity 700 5G chipset. The predecessor, by comparison, had the Dimensity 720 on the inside.

The motherboard is also paired with 4/6GB LPDDR4x RAM, 128GB UFS 2.1 disc, and DRE (Dynamic RAM Expansion), which allows a 6GB RAM to run as seamlessly as an 8GB version.

A 5,000mAh battery with 18W charging, SA/NSA 5G support, dedicated microSD slot up to 1TB, and realme UI 2.0 based on Android 11 OS are among the other features. 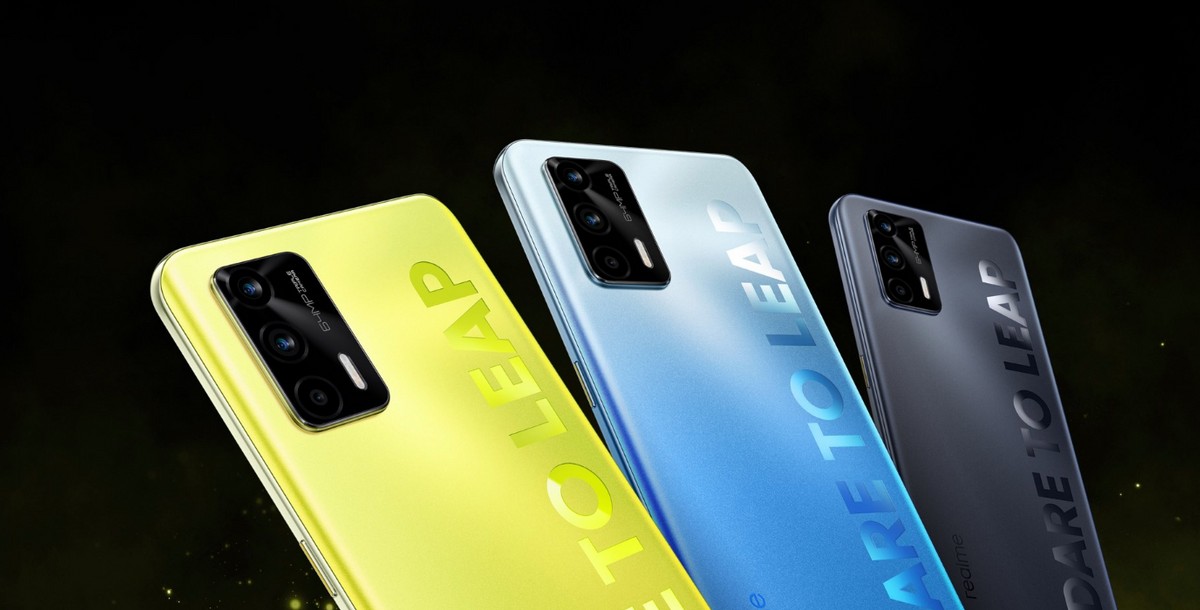 The realme Q3i 5G now comes in two storage configurations. The computer has either 4GB or 6GB of RAM, as well as 128GB of storage. Take a peek at the official price information below:

While the above is the official price, realme claims that the unit will be available for 100 yuan less during the first launch. In China, the realme Q3i base variant costs as little as 999 yuan ($153).

As a result, in the first launch, the 6GB RAM version will cost 1,099 yuan. Speaking of this, the realme Q3i 5G network was officially unveiled in China today, April 22 at 21:30 Beijing Time.